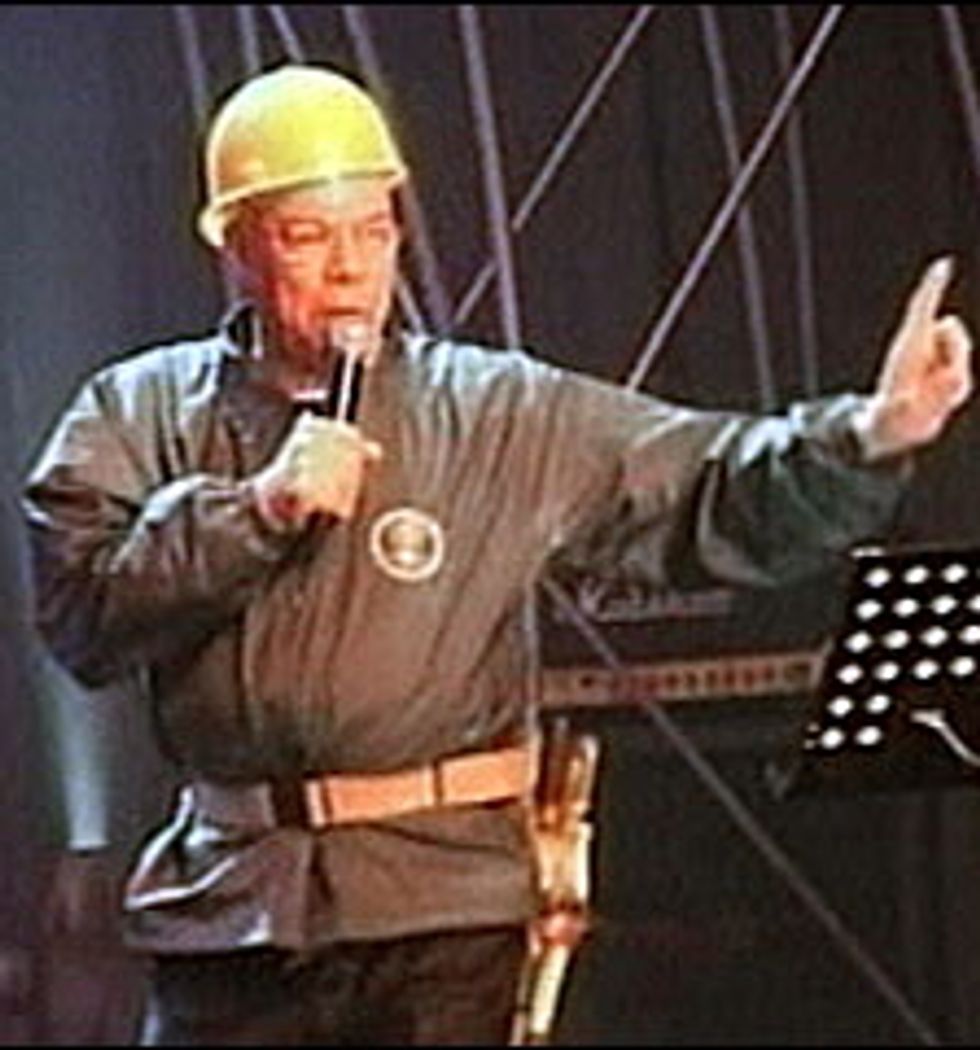 General Warlord and "the one that the U.N. will trust about stuff" Colin Powell has more or less been in favor of repealing Don't Ask, Don't Tell -- his favorite policy ever a mere 15 to 20 years ago -- for the past couple of years, now that he is a communist. Today he made it official, giving more Americans hope that the Obama administration for once has its shit together in the roll-out of this one. He announced in a statement, "I fully support the new approach presented to the Senate Armed Services Committee this week by Secretary of Defense Gates and Admiral Mullen." He added that he also supports changing Don't Ask, Don't Tell. [The Caucus/NYT]