Colorado House Speaker Has Clever Solution To Killing Civil Unions: Make Like A Tree And Get Out Of Here 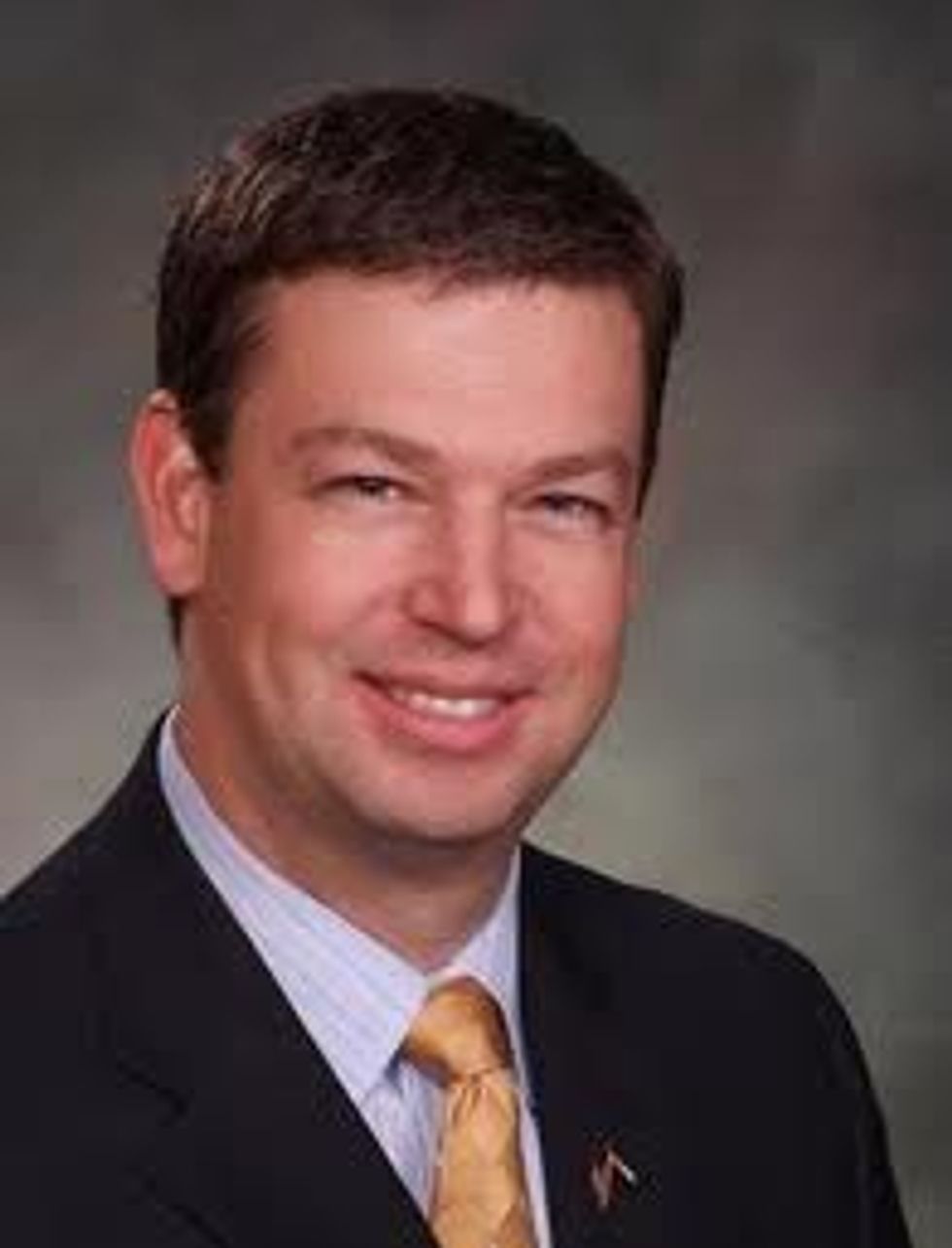 Why won't the Colorado legislature vote onquestions of significance instead of these silly old civil unions, and the DREAM Act, and medical marijuana? That is what Colorado House Speaker Frank McNulty wanted to know after some of his fellow Republicans voted to let a civil unions bill out of committee and to the floor for a vote. With just hours left in the session, McNulty thought fast and came up with a clever solution: he would go for a walk and never come back and nobody could vote on anything ever again! But how was it the Democrats' fault? Because they did not pass civil unions three years ago, when they held both chambers and the governor's office, and before there was such a groundswell for marriage equality, so too late, said some people! But what kind of fun parliamentary games did McNulty and his fellows play? All of them, Katie!

From the Colorado Independent:

“Let’s be clear, the Democrats are playing procedural games to place one bill over all the others,” [Colorado Springs' Mark Waller] said.

“Isn’t a filibuster a procedural game to kill that one bill?” asked a reporter.

Waller didn’t respond. Republicans had been denying for hours that they were filibustering, even as Rep. Bob Gardner, R-Colorado Springs, read whole sections of text into the record, calling out punctuation marks, and Rep. David Balmer, R-Centennial, railed theatrically about how school lunch regulations amounted to a step on the road to Nazism.

So you can see how McNulty was forced by the partisan games of vicious Democrats to just cold go out for a pack of smokes, never to be heard from again.

As the recess stretched on and reporters tweeted updates on McNulty’s alleged whereabouts, lobbyists for all variety of bills paced outside the chamber, furiously tapping at their mobile devices.

A major water bill sponsored by Republican Senator Scott Renfroe died, as did a controversial high-profile bill that would have established legal limits for driving while under the influence of marijuana. [...]

According to some of the capitol reporters’ minute-to-minute digital dispatches, McNulty at one point was on a walk outside the capitol, then he was allegedly in the hallway outside his office conferring and drinking scotch with Gov. John Hickenlooper, a civil unions supporter, who came to the capitol at 10 p.m. to try and broker a deal.