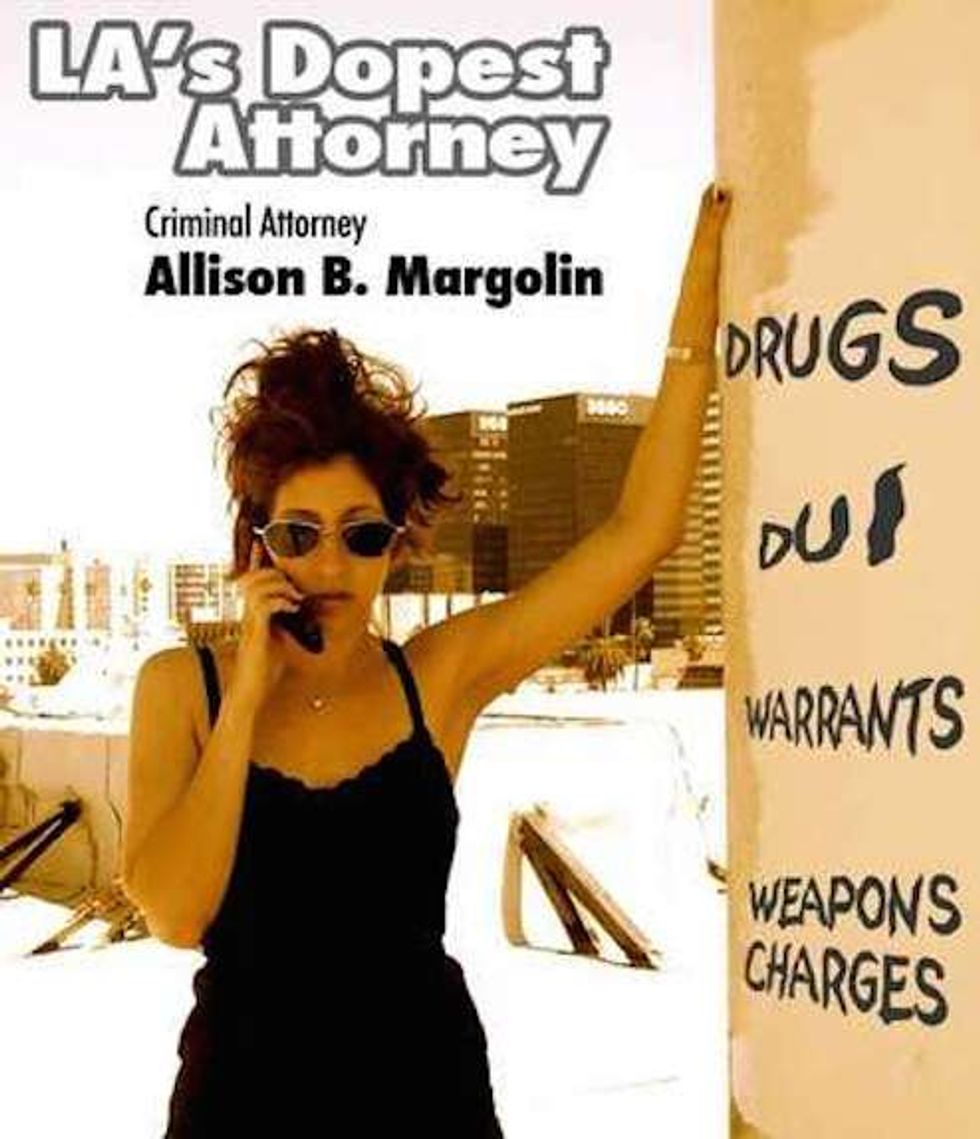 Let's say you're a lawyer in Colorado and you come home after a long hard day of lawyerin' and all you want to do is get your weed on. It's Colorado! You can! It's your god-given right thanks to living in a state that does not have Weed Prohibition! Oh, except for that part where you are a lawyer and not only can you maybe not get high, you maybe can't even tell legal pot businesses how to do their business. Damn.

Why does being a lawyer suck so hard, weed-wise? Because your ethical rules require you to not break laws anywhere, not just in Colorado, and since the feds still don't love the demon weed, you just might be out of luck.

Currently, one of the rules of professional conduct states that attorneys may not counsel any client “in conduct that the lawyer knows is criminal.” And any decent lawyer in Colorado knows that marijuana — whether medical or the recreational pot that became available under state law this year — is still non grata with the feds.

An opinion written by the Colorado Bar Association’s ethics committee last year determined that if lawyers give anything beyond basic advice to marijuana businesses, they are in violation of that rule, which could in turn lead to disciplinary action like disbarment. Another rule, which broadly prohibits the use of illegal substances, could come with a similar penalty.

So right now if you are a cautious type of lawyer dwelling in the Rocky Mountain state, you are probably not getting Rocky Mountain High, which is easy enough to avoid, even if you are sad for having to do so. But the federal versus state law fight leads to weirder issues where a lawyer might be in violation of the federal law just for talking weed talk with clients.

[T]here are now 51 pages of statutes related to retail and medical marijuana in the state, presenting a challenge for anyone doing business or resolving legal matters related to marijuana.[...]

The supporters also argued the implications of these rules go far beyond a lawyer freely advising the owner of a marijuana dispensary, to dealing with the bank that gives the owner a loan or even settling a divorce in which one parent requests that another refrain from smoking marijuana before picking up the kids. They said pot-related legal issues had come up with homeowners’ associations and criminal matters.

Hopefully this will get sorted out soon so that lawyers can toke up, because Jesus, being a lawyer sucks. Let us take a moment to remind everyone, however, that this could all be solved if we just legalize weed everywhere rather than forcing a passel of lawyers in each state where weed becomes legal to go hat in hand to the courts and bar associations and ask to pretty please not be disbarred or arrested if they help some dude buy a building for his legal pot dispensary. Cut your fellow lawyers a break, Eric Holder.