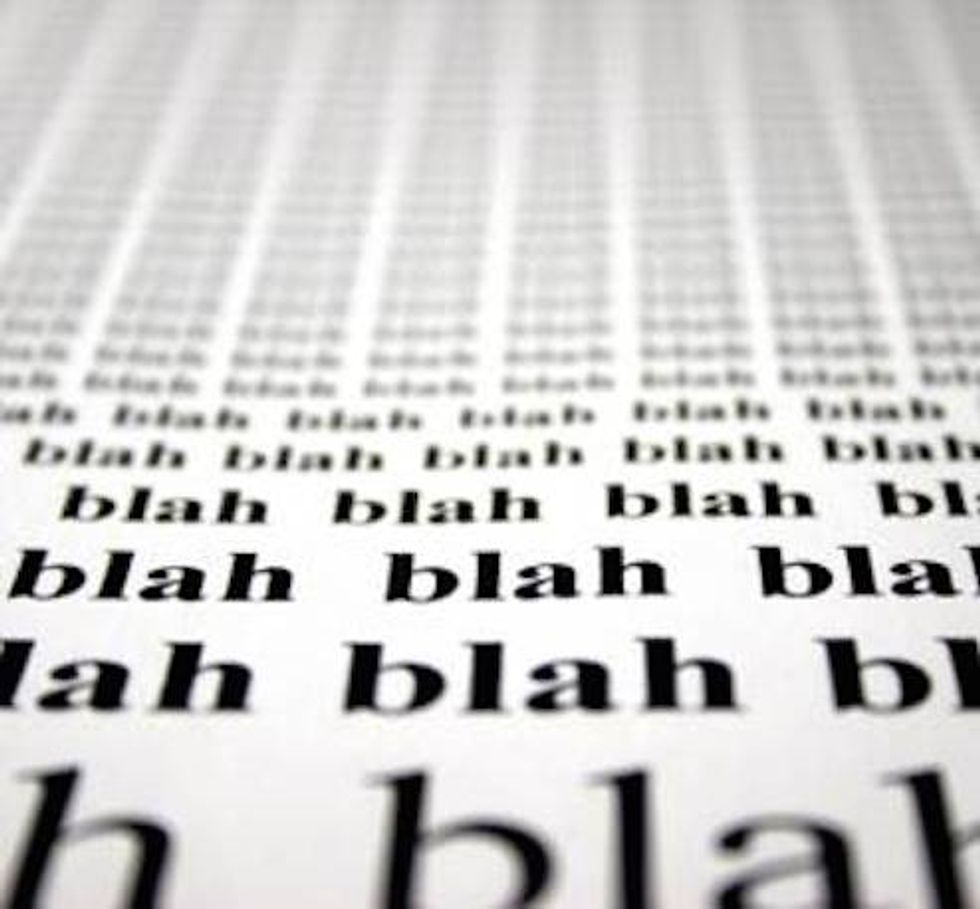 Want to spend your afternoon both angry and confused? This post is for you! Yesterday, the 9th Circuit issued a decision requiring Google to take down all copies of Innocence of Muslims, a film you may remember as a Breitbart fan favorite that also caused BENGHAZI!!! How can the court order this? Let's lawsplain.

First, let's take a trip back in time and remember the glorious days of Muslin-bashing this film aspired to. A very not nice man named Nakoula Basseley Nakoula lied, cheated, and stoled his way into making a film that said Mohammed was a fraud and a child molester. Nakoula didn't just use a fake name and therefore violate the terms of his probation making the film. Naw, mang, he went BIG and told the actors that he hired for the film that he was making an entirely different not-Mohammed-bashing movie and then later dubbed in dialog to make it look like the actors were getting their hate on about the prophet.

While answering a casting call for a low-budget amateur film doesn’t often lead to stardom, it also rarely turns an aspiring actress into the subject of a fatwa. But that’s exactly what happened to Cindy Lee Garcia when she agreed to act in a film with the working title “Desert Warrior.”

The film’s writer and producer, Mark Basseley Youssef—who also goes by the names Nakoula Basseley Nakoula and Sam Bacile—cast Garcia in a minor role. Garcia was given the four pages of the script in which her character appeared and paid approximately $500 for three and a half days of filming. “Desert Warrior” never materialized. Instead, Garcia’s scene was used in an anti-Islamic film titled “Innocence of Muslims.” Garcia first saw “Innocence of Muslims” after it was uploaded to YouTube.com and she discovered that her brief performance had been partially dubbed over so that she appeared to be asking, “Is your Mohammed a child molester?”