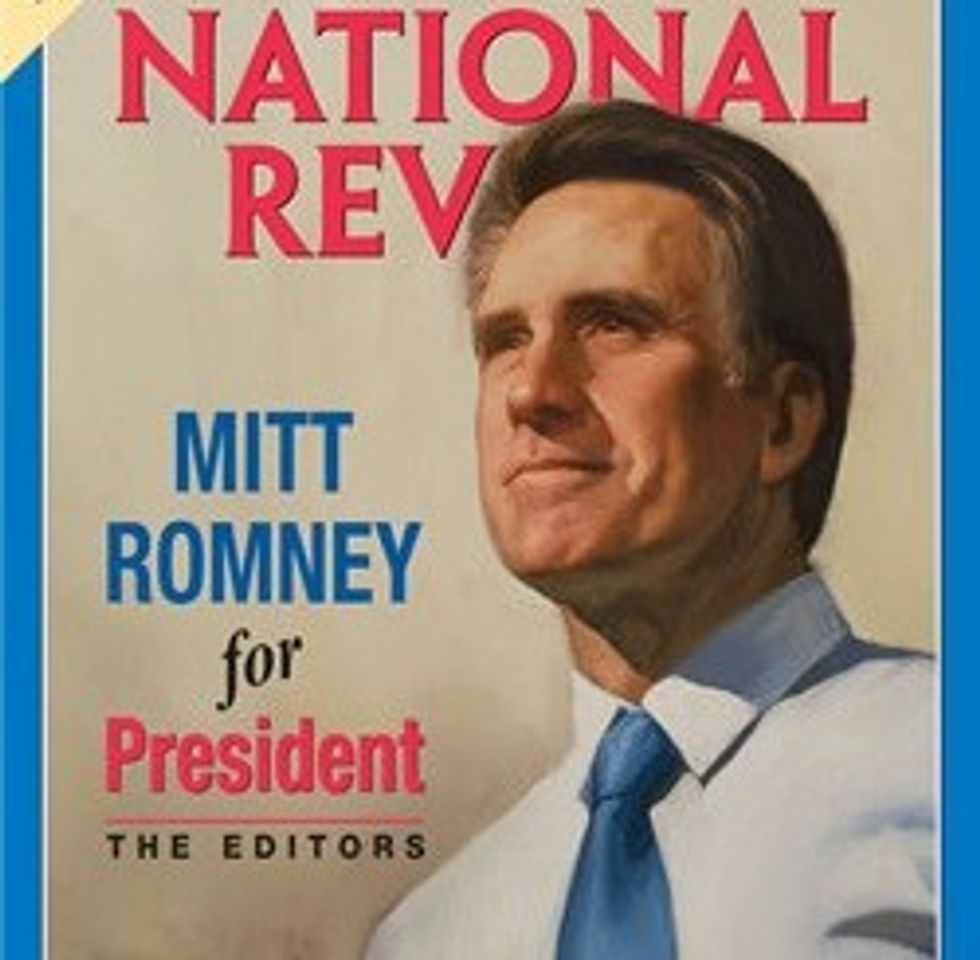 A couple offantasticstories this weekend reported on the so-called INTERNAL CONFLAGRATION erupting between McCain loyalists, Palin loyalists and imported Bush slaves currently working for the "McCain-Palin ticket." Most of it focused on Palin, with several advisers saying she's "going rogue" by randomly walking over to reporters during events and saying "Ask me hard questions, friends!" as campaign handlers haplessly shout "NO NO NO JESUS DAMN WHAT IS THE IDIOT DOING?" on their walkie-talkies. Palin, these "insider sources" suggest, knows McCain will lose everything always, and she is trying to salvage her "reputation" for what is sure to be a hilarious two-week-long aborted Disney campaign in 2012. So of course the people leaking this information are secret loyalists to everyone's favorite personified tumor, Mittens "Willard" Romney CLXXXVI.

Wonkette heartily endorses RIGHT MOTHERFUCKING NOW the Mittens nomination in 2012 due to his defining Character Traits, Fraudulence and Harmlessness. You might argue that Sarah Palin is also a harmless fraud, but she's also annoying and, in fact, very harmful, as her campaign strategy rests on ordering thousands of racists to kill Obama every day, with guns. And at least Mitt Romney has actually had real jobs in his life, right? Pretty accomplished for someone from Outer Space.

And so that's why he is trying to kill off Sarah Palin as much as possible, right now, according to the completely unreliable American Spectator:

Former Mitt Romney presidential campaign staffers, some of whom are currently working for Sen. John McCain and Gov. Sarah Palin's bid for the White House, have been involved in spreading anti-Palin spin to reporters, seeking to diminish her standing after the election. "Sarah Palin is a lightweight, she won't be the first, not even the third, person people will think of when it comes to 2012," says one former Romney aide, now working for McCain-Palin. "The only serious candidate ready to challenge to lead the Republican Party is Mitt Romney. He's in charge on November 5th."

Infiltrating the operations of power and stealing American jobs. This is a classic deceitful Mormon scheme, and in this case it's trying to steal Republican power from the Moonies, a.k.a. George W. Bush and his father, George.