Coming Soon To An America Near You: Insane Riots, Says Bloomberg 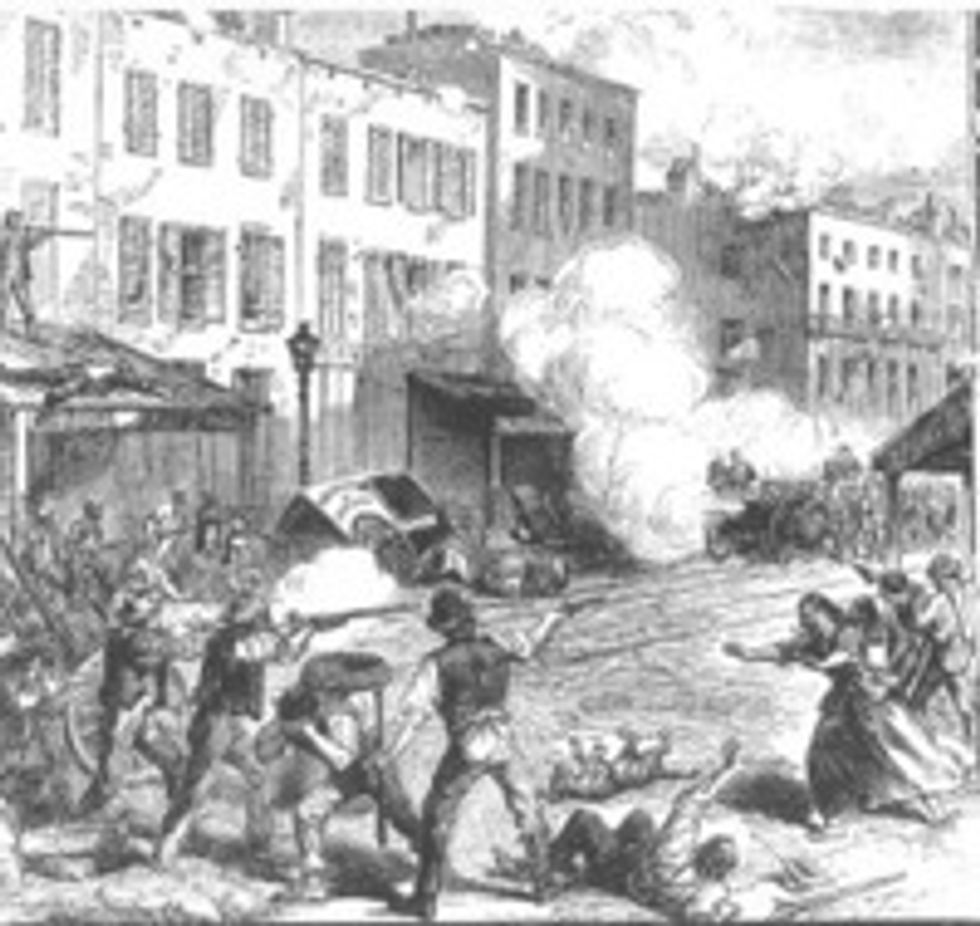 New York City Mayor Michael Bloomberg is one of those hard-to-find-in-the-wild species of reasonably moderate politician whom we usually listen to (not really, but play along) just to hear someone "in politics" say something that is not completely batshit once in a while. He is not insane, is what we are saying. So take note of his lateststatement, heathens: Bloomberg ominously predicts that "what happened in Cairo" is around the corner for America. PANIC? What does this mean? Is he predicting that Anderson Cooper is due for another beat down from a roving band of hoodlums? Close, but no: he is predicting that the dismal unemployment situation in America is finally reaching a critical mass terrible enough to tear America's wasted, jobless youth away from its game of Farmville long enough to wreak havoc in the streets. We sort of doubt this, but...sounds like fun?

"We have a lot of kids graduating college, can't find jobs," Bloomberg said on his weekly WOR radio show.

As for Madrid, the most recent street protests were sparked by widespread unhappiness that the Spanish government was spending millions on the visit of Pope Benedict instead of dealing with widespread unemployment.

Of course, Egypt's unemployment rate when the riots started was more like 25% as opposed to America's 9.1%, and Spain is just plain full of socialists, but hey, it's always possible Farmville will just up and crash on its own one of these days. Then, watch out. [NY Daily News]