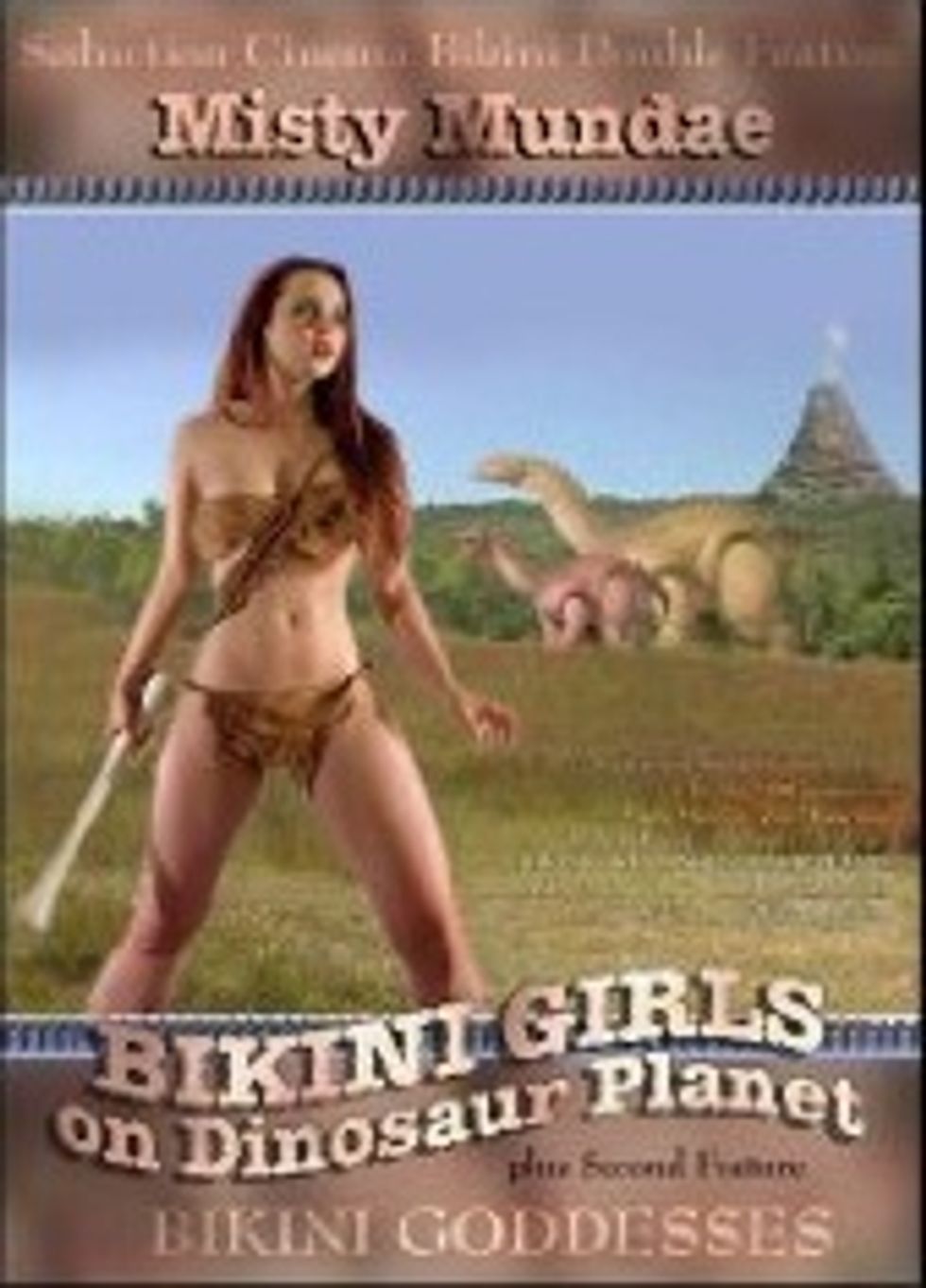 You knew this was coming: Barack Obama's "Environmental Protection Agency" announced today -- wait for it! -- that the theoretical leftist fantasy of Global Warming/Climate Change is somehow "not cool" and therefore your tax cuts will now be used, through FEMA NWO death squads, to "create millions of green jobs and end our country's dependence on foreign oil," in the words of EPA administrator Lisa P. Jackson, who probably doesn't even believe Jesus had a pet dinosaur.

And how will Nobama's Nazis go about controlling every single "emission," including the farts of fat Republican Americans? By using the -- wait for it! -- 40-year-old "Clean Air Act" put in place by ... eh, Nixon.

Come to think of it, the EPA is Nixon's work, too. Excuse us while we head over to Yorba Linda with shovels. We are going to exhume this motherfucker and see if he's got a birth certificate.