Congrats, 'Sentencing A Rapist To Volunteer At A Rape Crisis Center,' You Are The Dumbest Idea Yet 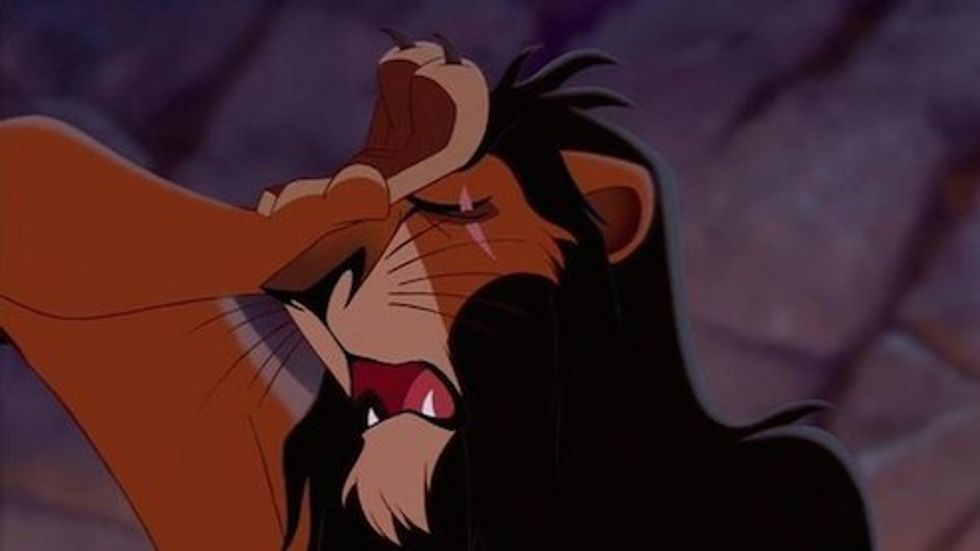 We could probably write a "terribly inadequate rape sentences" post every day with our eyes closed and one hand tied behind our backs. Today, we've got Sir Young, who at age 18 raped a 14-year-old girl, a crime for which he could have received a 20 year sentence but because everything in this country is broken, he got 45 days. That would be a bog-standard level of dumb, except for the fact that he also got sentenced to 250 hours of community service AT A RAPE CRISIS CENTER.

Needless to say, the local rape crisis center did not think it was a super cool idea to have an actual rapist come hang out there.

“I’m sure she probably thought that it was his way of giving back perhaps,” Dallas Area Rape Crisis Center Executive Director Bobbie Villareal told WFAA. “But it’s just not an appropriate place for him to do his community supervision,”

“There’s just so many problems with that,” she pointed out. “First of all, we would worry about our client safety and well-being, the appropriateness of them having any kind of contact with survivors — even if it was a past victimization. [...]

[W]e have a strict policy on our volunteers,” she explained. “They can have no criminal backgrounds whatsoever.”

We are all in favor of innovative sentencing and restorative justice and all that, but we pretty much agree that if you have been raped and are currently living at a rape crisis center or receiving care there, you do not want to spend time with someone who is clocking his 250 community service hours for raping someone. That might make you feel unsafe, or it might just make you feel positively glittering with rage, which is how we feel about something this wrongheaded.

In other terrible rape sentence related news, you may recall there was a Billings, Montana, judge, G. Todd Baugh, who sentenced a teacher to a mere 30 days for raping a 14-year-old female student because it wasn't "forcible beat-up rape" and the 14-year-old was in charge of the situation, like they always are. After the very backest of lashes, the Montana Supreme Court ruled yesterday that a new judge has to re-sentence the horrible rapist teacher (and presumably follow state guidelines that require a minimum of two years for RAPING SCHOOLCHILDREN). Also, too there's a complaint about the judge making its way through Montana's Judicial Standards Commission, so at least we've got that to comfort us, even though it will barely make a dent in our rage.