Congress, Apparently Having Just Started College, Was Really Into Jazz For Like Three Weeks 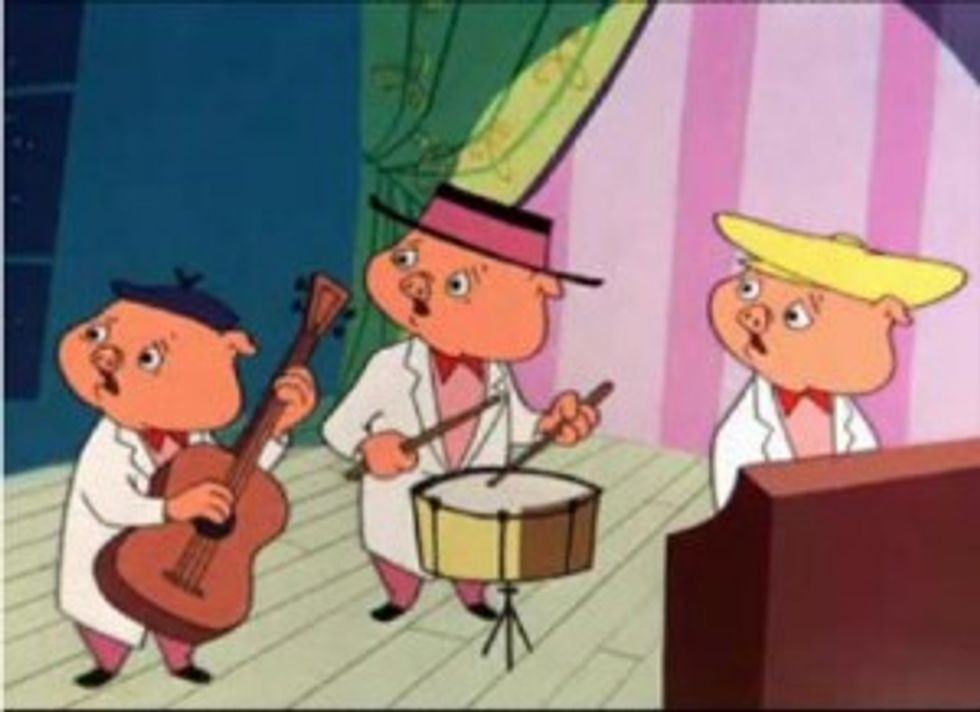 When you, the constituent, called your local congressperson and were subsequently put on hold sometime in the last three weeks, did you notice anything... offensive? Something syncopated? Something Satan might have on his iPod, in case an attractive woman were to ever browse through said iPod? This is called "jazz" and henceforth it is banned—BANNED—from Congress, definitely for right now, when people are actually calling their representatives, and maybe even forever.

This whole to-do was an experiment gone very, very wrong—much like jazz itself, hm??:

The House switched its on-hold telephone music back to patriot tunes Tuesday after a three-week experiment with smooth jazz and elevator music was judged to be offensive.

Rep. Fred Upton (R-Mich.) was so outraged that his constituents were subjected to more anodyne jazz selections that he wrote a letter to the office that oversees the music selection asking for the situation to be reversed.

“Callers routinely express their delight in listening to a few notes of Americana while briefly waiting for their call to go through,” Upton wrote in a letter to Chief Administrative Officer (CAO) Dan Beard on Friday. “We should proudly embrace our nation’s patriotic songs, not callously shun them for elevator music.”

Anyway, this program was canceled, due to its inherently offensive nature. The only remaining options are "patriotic tunes" or silence. This way, callers who choose the latter can think long and hard about why they did not choose the former.