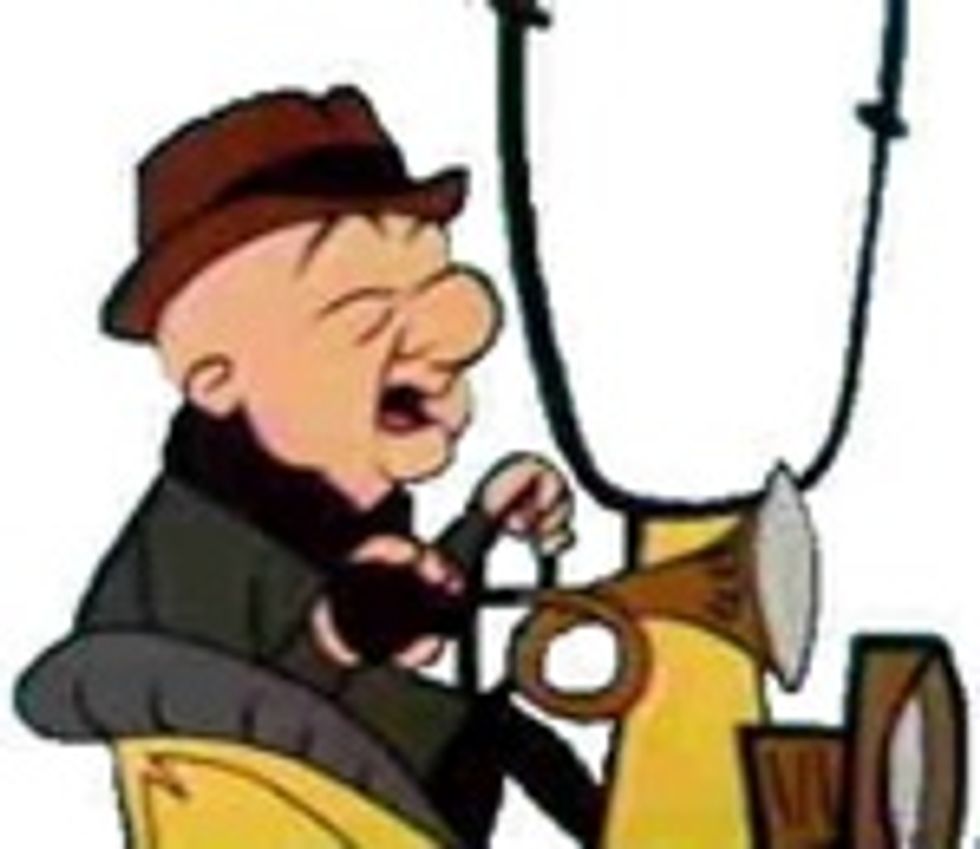 Barack Obama is very young, but he will be working with a Congress full of codgers who say, "Ennnh?" and urge him to speak louder into their ear trumpets. The average age of a senator is 63, while the average House member is 57. That, in layman's terms, is "super old." It should be noted that Robert Byrd continues to exert a heavy drag on the average age of Senators. (Byrd recently celebrated his 113th birthday.) [USA Today]