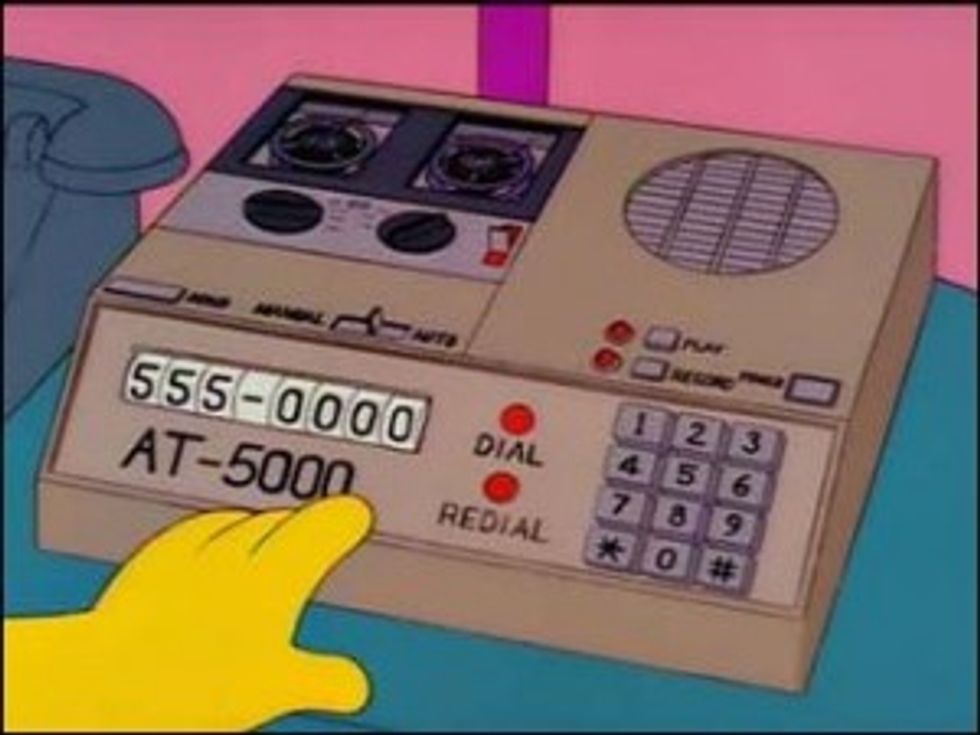 Congress seems to feel that the record number 82% of Americans whohate their guts is still Not Enough, so the House is proposing a sneaky little update to the ancient Communications Act of 1934 that would finally allow the Satanic cavalcade of political campaigns and action committees to launch their ritual election season ear-rape attacks on millions of mobile phone users with incessant demands for cash/help/sex. Currently the wicked lizard political solicitors are still limited to robo-calling the dwindling reserves of American land line numbers that sane people long ago abandoned specifically to avoid this kind of annoying bullshit. But not for long!

The "Mobile Informational Call Act" is an amendment to the Communications Act of 1934 and will allow political organizations, committees, and action groups to contact you on your mobile phone. The new bill, if passed by both houses of Congress and signed into law by the President, would allow political organizations to use automated dialers and robocall-systems to dial your cell phone and hand you off to a live person or play automated messages asking you to contribute to political campaigns or take surveys.

The bill would also permit mortgage collectors and every other godforsaken criminal banking entity to legally fill your head with brain tumors until you sob for mercy (seriously, read the list of their letters in support of this bill), so hooray! Everyone hurry up and enjoy your last unpolluted evening meal WHILE YOU STILL CAN (the next five minutes). [Lifehacker]