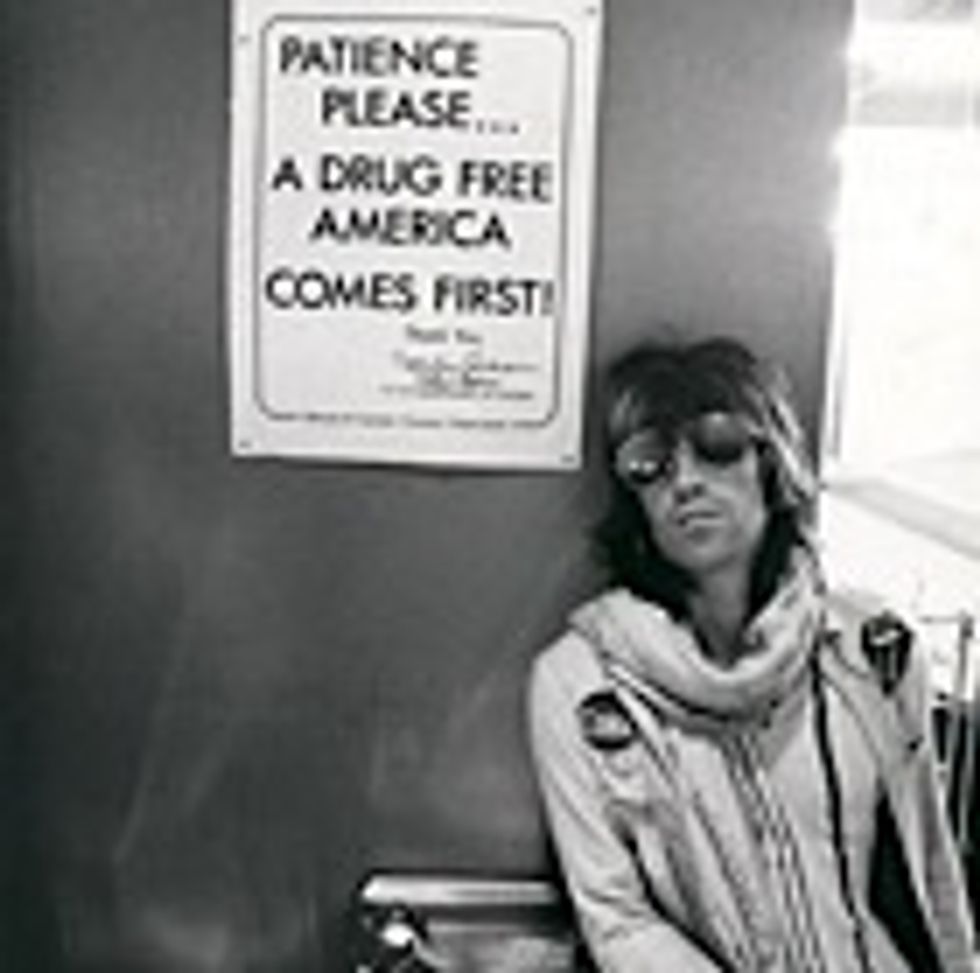 One of the most self-defeating fetishes of the modern-day right-wing pundit is assembling "evidence" that some kind of popular entertainment product isactually conservative -- because these tunnel-vision wingnuts really do look at the Entire World this way, as some contest between political parties. ("Chicken Run/Wall-E is socialist claptrap, while Avatar/Lindsey Lohan exemplifies the right's values," etc.) So, after forty or fifty years of dull attacks on "longhair music" and "race records" or whatever, and approximately a quarter century after popular music gave up whatever artistic pretensions it ever had and just became a dumb autotune-BPM meaningless soundtrack to dance or fuck or stock Wal-Mart shelves to, the wallflowers at National Review have bravely decided to steal rock 'n roll back from the hippies or whatever. It's hip to be square!

UPDATE: Ha ha, this is from what, 2006? Thanks for the hot tip, peoples! (We are too tired to look at the date under the byline.) Anyway, no matter, as the songs are still from three or four decades ago.

Seriously, this is what they do with themselves:

But some rock songs really are conservative — and there are more of them than you might think. Last year, I asked readers of National Review Online to nominate conservative rock songs. Hundreds of suggestions poured in. I’ve sifted through them all, downloaded scores of mp3s, and puzzled over a lot of lyrics. What follows is a list of the 50 greatest conservative rock songs of all time, as determined by me and a few others. The result is of course arbitrary, though we did apply a handful of criteria.

What makes a great conservative rock song? The lyrics must convey a conservative idea or sentiment, such as skepticism of government or support for traditional values.

Oh for fuck's sake, can't you idiots leave anything alone? Or at least stick to Ross Douthat's realm of wondering, say, why Jews in Hitler's Concentration Camps couldn't come up with something really evil, like the Hobbit?

Anyway, hooray, "pop culture conservatives" at NRO have found many classic rock songs they can embrace as ideological anthems. Did you know the Beatles' guitarist George Harrison wrote a petulant song about being in a high-tax bracket? He was literally the Sarah Palin of his day, literally 45 years ago. And "Sympathy for the Devil" has lyrics that may not, ultimately, be in total sympathy to the make-believe Devil? Also, these people love Rush, which fucking figures, right? Rush! [National Review]