Conservative Women Lock Themselves In a Cupboard, Will Come Out When There Is a Normal, White President 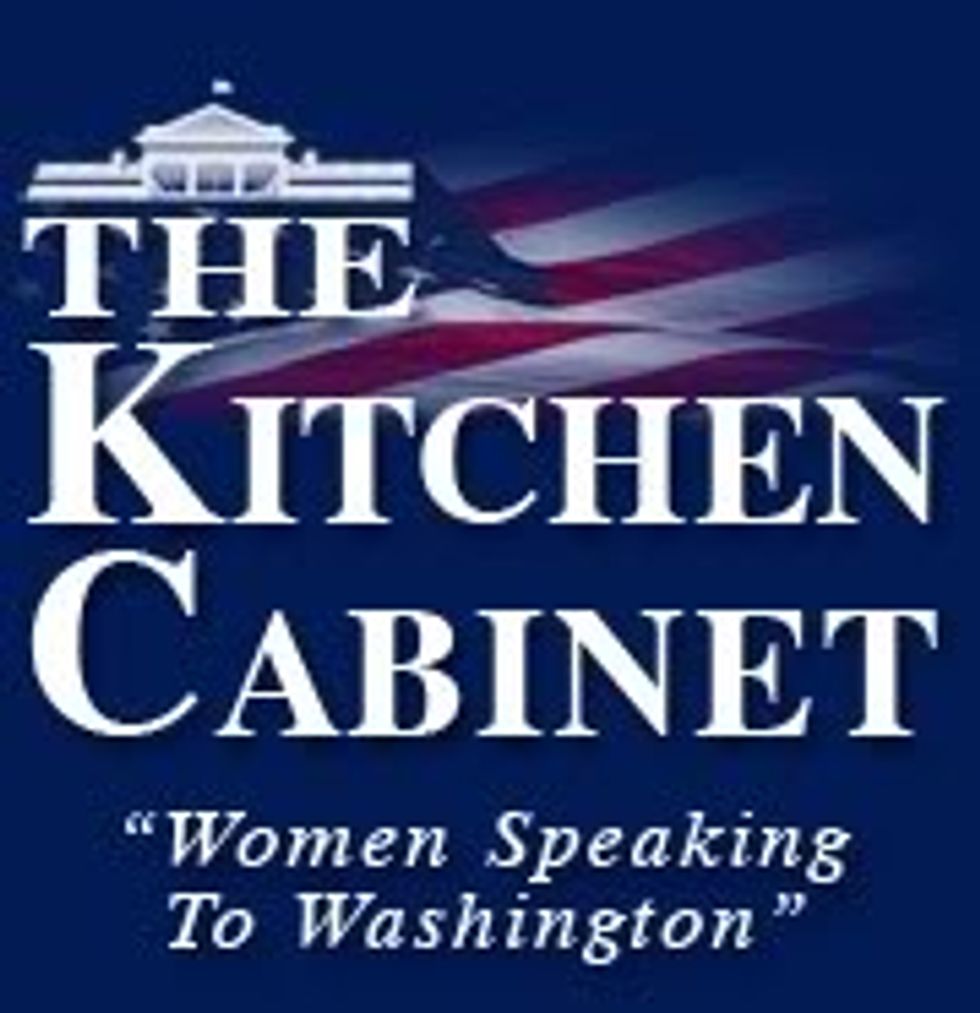 Mama Grizzlies, Wal-Mart Moms and probably the Daughters of the Confederacy have come together, as white ladies, and formed their ownWorld of Warcraft guild, "The Kitchen Cabinet" -- because women who are worried about Barack Obama's socialism but who are also stay-at-home-in-the-cabinet moms deserve a voice, too, even if it is a very faint voice because it is coming from a cupboard. Barney Frank refuses to argue with A Dining Room Table, but maybe he is willing to talk to The Kitchen Cabinet?

And look, these ladies even have their very own Kitchen Cabinet Constitution, and it is quite comprehensive:

Notice how the Second Amendment -- "Defend America's cherished traditions" -- protects your right to carry machine guns around in public and defines marriage as between a man and a cabinet-woman and makes muslims against the law, all at the same time. If only our Founding Fathers had locked all their wives in a cabinet and forced them to write the U.S. Constitution, just think about how better everything would be right now!

Oh and here is the Preamble:

Join us in STOPPING the disastrous democratic leadership in Washington and reverse the direction of America.

We’re saving you a place in The Kitchen Cabinet.

Live Free or Die suffocating in a kitchen cabinet with a bunch of crazy ladies. [The Kitchen Cabinet]