Conservatives Crush Dumb Liberals With Popular Political Hashtag, Not So Much With Ideas, Candidates, Campaigns, Message 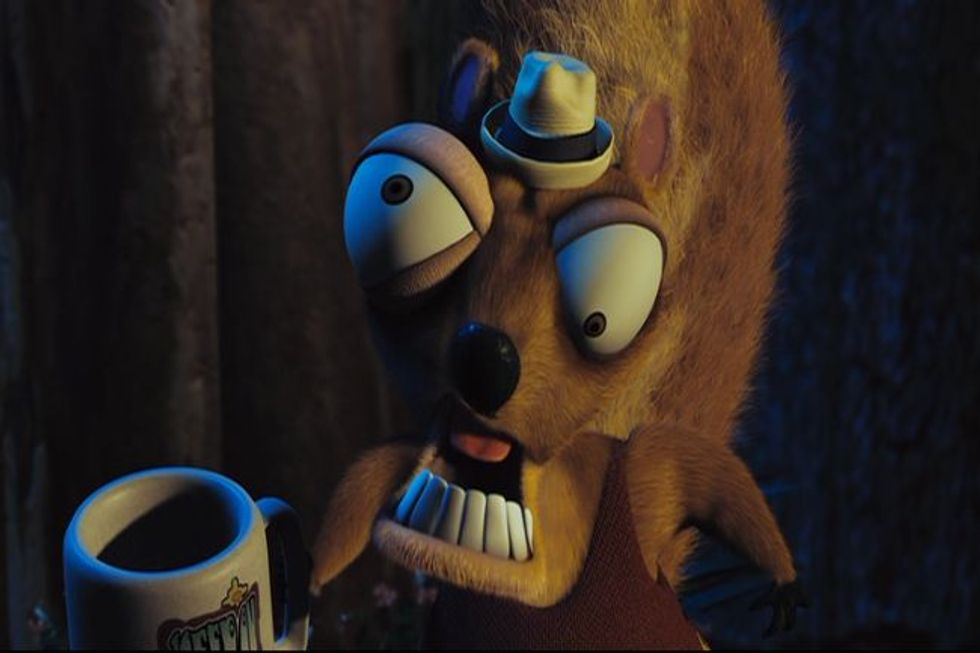 Twitchy, which is the website your mom would put together if she were a crazy conservative asshole obsessed with microscopically relevant Twitter bullshit, has CONFIRMED TODAY RIGHT NOW that #tcot wasthe most popular political hashtag in 2012, and so really it is president.

Since Twitchy launched in March, we’ve been documenting daily evidence of conservative Twitter domination and hilarious liberal hashtag failures. Whether it’s hijacking progressive hashtags or launching their own, conservatives rule the political Twitterverse.

Finally, a website dedicated to recycling random tweets in an effort to make cloistered idiots feel better about their insular online world has achieved its first victory: sort of taking part in the use of a pointless hashtag!  Congrats?

Now, one might think to oneself, "Hm, I wonder what kind of deep conservative thought goes on under the proud banner of #tcot? Maybe a discussion of Burkean ethics? Perhaps a jovial explication of the proper role of taxation in a functioning society?"

Hahahaha, you're such a tool.  No, it's mainly people using the tag to insult conservatives and be racist as fuck.

#tcot Republican States are last in education and first in poverty.THAT SAYS IT ALL.

If I wanted some African booty scrachin mooslim nigger as my president, Id move to Africa where heathens, HIV, & famine are normal!#tcot — Chet Walken (@Walken4GOP) December 8, 2012

Congrats again to Twitchy on this impressive achievement.