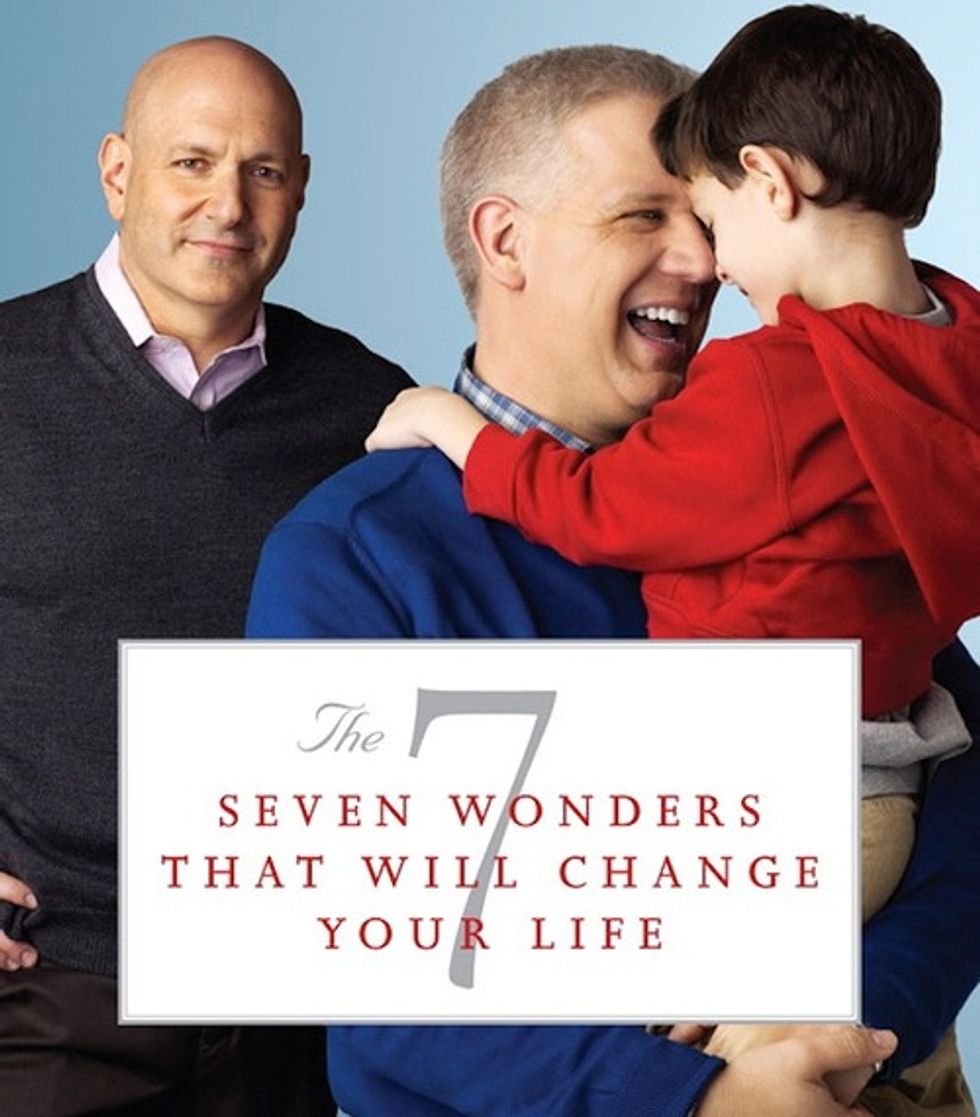 The liberal madrassaNew York Times' media imam David Carr takes a look at Glenn Beck's future at Fox News today, and it doesn't look good. His audience has fallen by a third since his magical Teabagger rally this summer, Carr reports, and Fox officials are said to be "looking at the end of his contract in December and contemplating life without Mr. Beck." Beck has had trouble getting advertisers (because of conspiracies, of course) for his chalkboard drawing presentations, and his ratings among younger viewers are falling fast; it seems only the elderly want to be comforted by the guarantee of impending death and completist dementia Beck serves up. But the bigger question is, why is Fox News suddenly in league with the Islamists? Why are they going to force this well-qualified intellectual savior off television?

Joel Cheatwood, a senior vice president of development for Fox News and the executive in charge of the show, thinks it’s silly to suggest that the American viewing public’s romance with Mr. Beck is on the wane — he’s trouncing his competition — but says that keeping the show upbeat is something he discusses with Mr. Beck.

“We have talked about that, at his instigation,” Mr. Cheatwood said. “It is really important that no matter how dire he thinks things are or what horrible direction things may be going from his perspective that the show maintains a sense of hope.”

“What you see on television with Glenn is the real guy,” he added, “and that is a double-edged sword. If he is upset about something, you see it.”

Glenn Beck may be convinced of a lot of crazy things. But at least he believes in something; the same can't be said for the rest of those Fox personalities, who just read off the channel's talking points, grope a few employees, and call it a day. It's too bad the barbarous Muslims are going to ride their horses to Manhattan and slit his throat with their heathen swords while his bosses stand idly by. His insanity was at least entertaining. [NYT]