Conspiracy O' The Week: Erik Rush Says Obama Did Navy Yard Massacre So He Wouldn't Be Arrested For Plan To Nuke DC 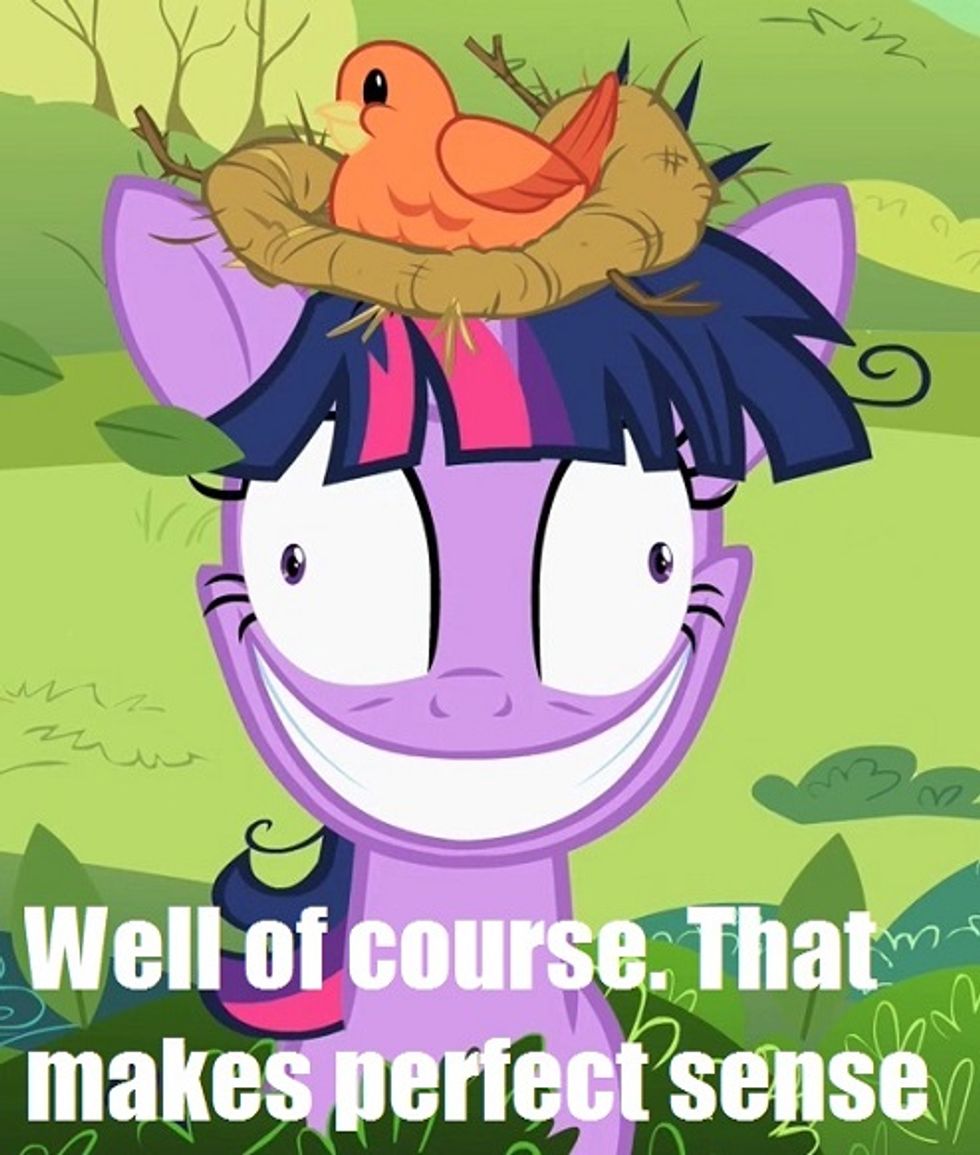 Hey, here's a break from your Gummint Shutdowm news: wingnut conspiracy theorist Erik Rush, theWND genius who honored Free Speech Week by calling for the execution of journalists and warned that Barry Bamz will declare Christianity a mental illness, is back with a brand new conspiracy theory! And this new one is a doozy, even for Erik Rush: You see, Barack Obama was just about to get himself arrested for treason because the Navy found out he'd been planning to set off a nuclear bomb in the middle of Washington, D.C. as a pretext for going to war with Syria. So naturally enough, as a distraction, he arranged for an attack on the Washington Navy Yard that killed 13 people, including the "shooter," who was actually just a patsy.

Erik Rush is such a credible source of conservative commentary that he is a regular guest on Fox News. Thought we should mention that.

So here's how this completely believable scenario, which doesn't at all sound like it was pulled out of a b-movie scriptwriter's ass, is supposed to have worked. It originated with nearly unreadable conspiracy website PressCore, which explains that all those killed at the Navy Yard were "members of the U.S. military’s Criminal Investigation Command (CID)" -- not civilian workers at all; that's just the cover story, you see. All the "victims" named in the press are fictional. The murders neutralized the only people who knew about Barrack Obama's plan to "to detonate one or more nukes in the nation’s capitol" (Bummer that none of them wrote anything down that survived the attack). Then after the bombs went off, Obama would declare war on Syria, and 15,000 Russian troops would be invited into the country for disaster relief and riot control.

You want proof? Well, hey, they have quotes from Janet Napolitano warning that a terrorist attack in the US would be devastating. And there are even documents showing that "DHS (illegal posse posse comitatus force)" has done a damage estimate for a nuclear bomb attack on Washington! Why else would they prepare such a report if they weren't planning such an attack, hennggghhh?

Apparently, Erik Rush finds this very compelling reading, because while he originally believed that the Navy Yard shootings were a false-flag attack designed as an excuse to seize everyone's guns, last week he told his podcast audience (again, it is the future: Every idiot has a "radio" show) that this makes a lot of sense, because after all, "a lot of stuff that seemed to some of us like conspiracy theories years ago turned out to be true over the last few months[.]"

The idea, in a nutshell, was that [the Navy] found out that President Obama was going to set off this nuke in DC either as a reason for going into Syria or as a reason to escalate military action because this nuke would have been a retaliation for going in to Syria; I'm not quite sure about that, but I do recall a lot of people, including myself, having commented on, having written on, spoken on the fact that the President had an almost obsessive fixation and eagerness for going into Syria at that time and no one could figure out why.

After all, it's not like the Syrians had used poison gas on civilians -- that was just another false flag attack by the Syrian rebels, to draw the U.S. into attacking Assad. And setting off a nuke in DC so the Russians could take over. Also, Sharia law has to work in there somewhere, we figure.

We never thought we'd find ourselves missing the straightforward simplicity of the birthers.