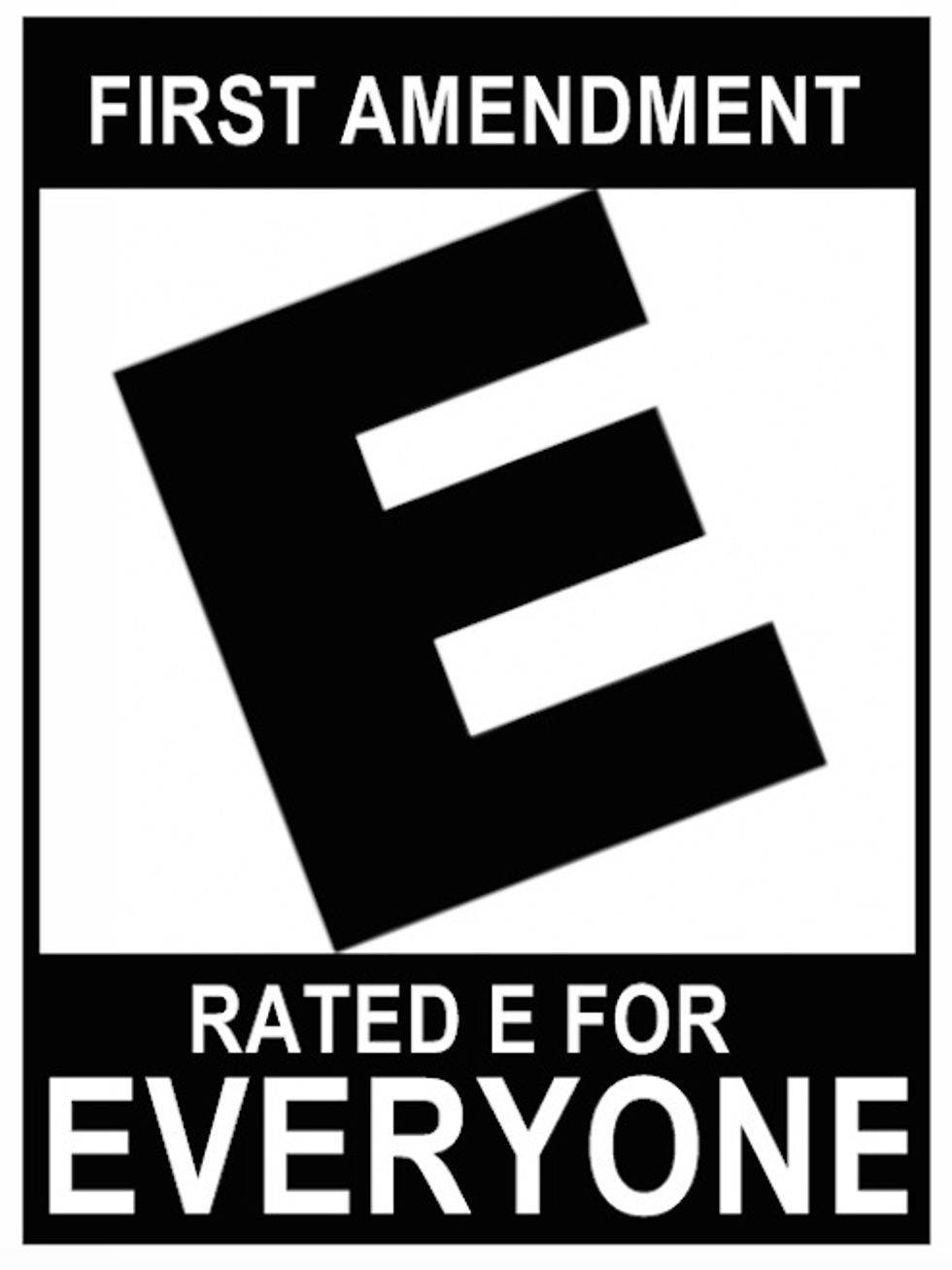 Let us tell you about how yr Wonkette accidentally made a monster years ago, and only now is that chicken coming home to roost. (Mixed metaphors, whatever, fuck off.) In 2010, we mock-endorsed some ridiculous wingnut nobody for a Georgia Congressional race, just because we could. Our endorsee, Jody Hice, ended up doing surprisingly well in that race, but did not ascend to a House throne. The confidence boost he got from our backing clearly never disappeared, however, as Hice has now flung himself at the GOP primary for the 10th district of Georgia seat.

No less a luminary than Erick Erickson has endorsed Hice, so you know he's a quality severe wingnut extraordinaire. He also is a super First Amendment defender, except for the part where he doesn't believe that the First Amendment covers Muslims. Let's check out Jody's website for his stirring defense of religious liberty first, shall we?

We are people of faith who acknowledge God. We are people who love liberty, including freedom of religious expression. [...] These judges in their elitist arrogance presume to tell us that there is no room for the acknowledgement of God in the public institutions of this nation. They tell us that we can have all of the freedom of religion we want in private. But they want to silence us in the public arena.

See? That sounds like religion in the public sphere is the real deal for one Jody Hice, and he would go to any lengths to defend a maximalist interpretation of what the Founding Fathers meant. Indeed, Jody Hice is president of or king of or spiritual leader of one of those groups that always wants to have the Ten Commandments in public. But Jody Hice is pretty much in the camp of "freedom of religion for me, but not for thee, dirty Muslin."

"Although Islam has a religious component, it is much more than a simple religious ideology," Hice wrote in his book titled "It's Now Or Never: A Call To Reclaim America." "It is a complete geo-political structure and, as such, does not deserve First Amendment protection."

So Hice supports the complete integration of Christianity into the public world, including the Ten Commandments basically emblazoned on everyone's foreheads, but that's not creating a complete geo-political structure. Only filthy Islam people do that.

The House candidate also believes the Muslim Brotherhood is secretly infiltrating the United States in a plot to impose Sharia law on the entire country, a conspiracy theory he shares with Reps. Michele Bachmann (R-MN) and Louie Gohmert (R-TX).

We humbly apologize for having any part on unleashing this wingnut fool on the world, and if the Democratic denizens of the 10th district of Georgia would like to take up pitchforks against yr Wonkette if and when this guy wins, we totally understand.