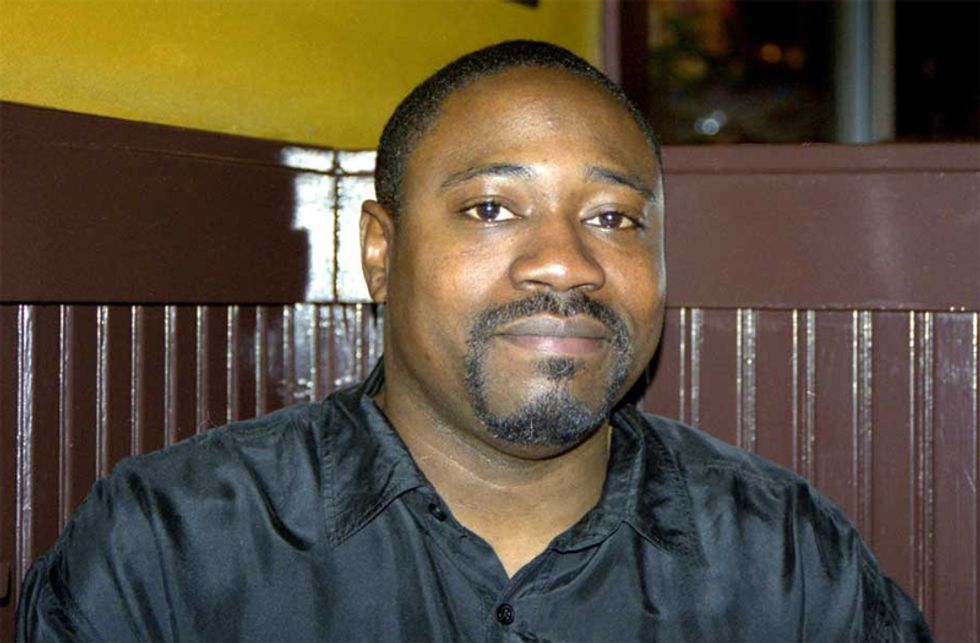 Michael Slager, the former North Charleston, South Carolina, cop who in 2015 shot Walter Scott to death as Scott was running slowly away from him, was actually sentenced to 20 years in prison by a federal court yesterday. Slager's 2016 trial on state murder charges resulted in a hung jury; since he faced a retrial as well as a federal trial for violating Scott's civil rights, Slager accepted a guilty plea on the federal charge earlier this year. The terms of that plea deal included dropping the retrial in state court. US District Court Judge David Norton imposed the prison sentence after deciding that the "appropriate underlying offense" was second-degree murder. The severity of the offense, and the resulting sentence, had been the last remaining issue in the case left for Norton to resolve.

Federal prosecutors had sought a life sentence for Slager, arguing that in addition to the killing, he had provided false statements about the shooting and had planted evidence at the crime scene. Slager had claimed that he shot Scott, who fled a traffic stop for a broken brake light, because he was in fear for his life -- even though Scott was 17 feet away from him and running the other way.

Slager testified that he and Scott had struggled over his Taser, and that he was certain Scott had his Taser and was going to attack him:

Scott, who you'll be shocked to learn was actually unarmed, started running away from Slager, and then Slager emptied his pistol into Scott's back, as any reasonable white cop might do when he assumes he's not being caught on a cellphone video. That video showed Slager returning to Scott's body and dropping his Taser next to it, to provide evidence of what he was really sure he'd seen. As the New York Times reminds us, if the video hadn't surfaced, Slager might still be out there keeping the streets dangerous for black motorists today:

A barber who was walking to work, Feidin Santana, recorded the shooting and its aftermath on his cellphone. Mr. Santana did not immediately come forward with his recording, and the authorities initially believed Mr. Slager’s account of the encounter with Mr. Scott. But Mr. Santana’s footage transformed the case.

In closing arguments, prosecutor Jared Fishman, of the Justice Department's Civil Rights Division, said it was "time to call it what it was -- a murder[.]" Slager's attorneys had argued that the more appropriate crime to base the sentence on would be voluntary manslaughter, which would have carried a much shorter sentence. The defense team tried to portray Slager as a good cop who made an honest mistake in the heat of the moment and was unfairly prosecuted because suddenly everybody was all het up about black lives somehow mattering:

The shooting, they said, was a “heat of passion” moment brought on by provocations by Mr. Scott and “fear experienced by Slager.” They said the Justice Department was making a “mendacious attempt to have this court make a finding of murder if for no other reason than to accomplish their unreasonable goal to have Slager spend the remainder of his life in prison,” and added, “They justify their advocacy with a disingenuous interpretation of the law and a false narrative of facts.”

It was a familiar theme for Mr. Slager’s defenders, who argued for more than two years that he was a good police officer who was prosecuted only because the politics of the moment demanded it.

It remains to be seen whether Donald Trump will pardon Mr. Slager and appoint him to a job in the Justice Department. If he's willing to fire Robert Mueller, he might be our next Attorney General.

Yr Wonkette is supported by reader donations. Please click here to contribute! Also, we'd like to remind you that the Commenting Rules remain in effect -- no sick fantasies about what Slager will face in prison, please.