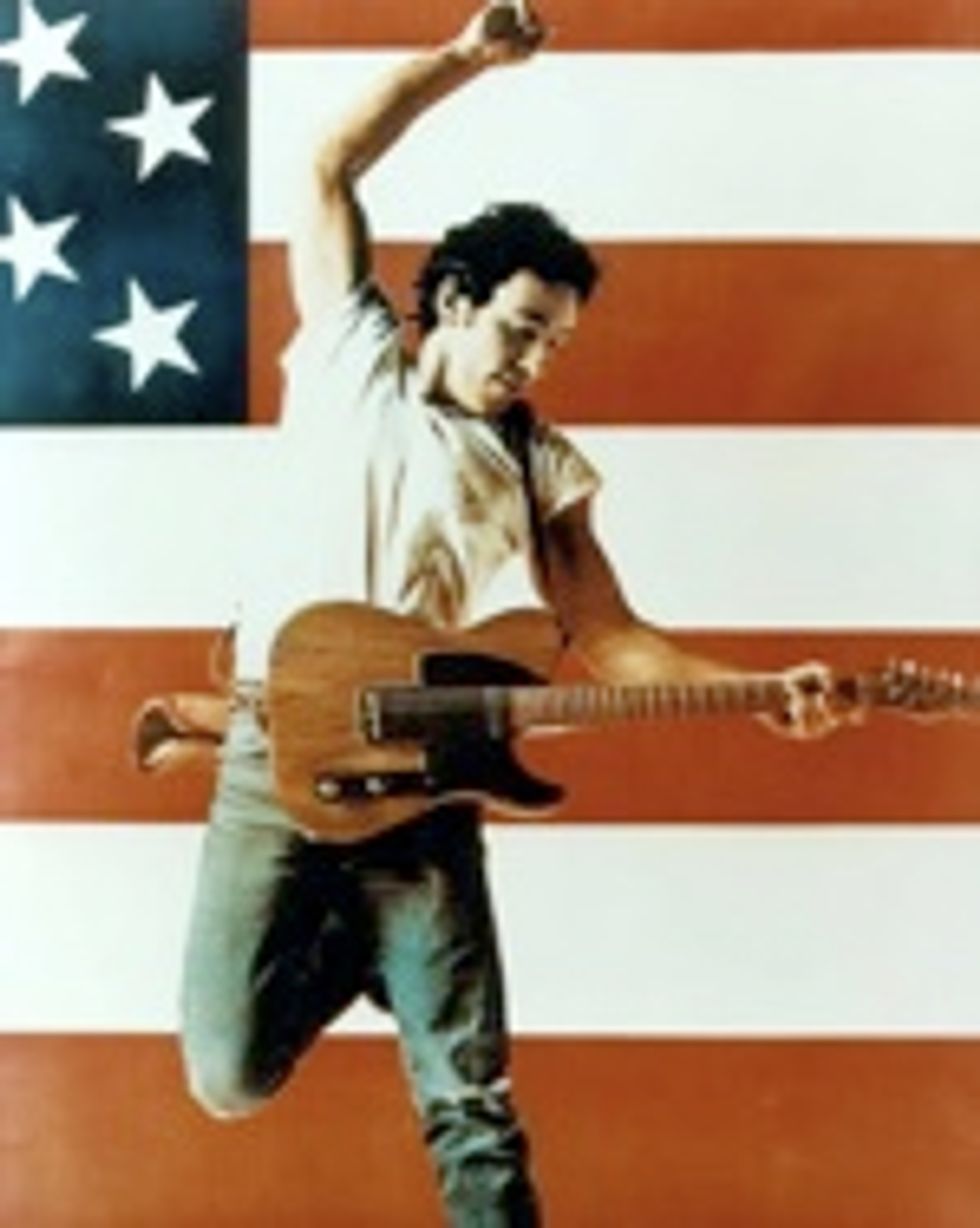 A lot of politicians “run for office,” apparently, and to do this they need something called a “war chest,” which sounds ominous but is really just a bank account full of money from their supporters/overlords. Now,supposedly that money is meant for running for office only, and not for, say, plunking down $7,725 so you can live high on the hog while attending your rich friends’ ostentatious wedding in Scotland, plus an extra thousand bucks on meals/tips etc., along with – what the hell – buying those same friends a $463 china set from Bloomingdale’s as a wedding present. But that is what New Jersey Congressman Rob Andrews did and he’s not sorry.

The Democrat from South Jersey spent all kinds of cash (about $9,000 total) last June putting his family up in a five-star hotel in Edinburgh and riding around eating haggis or whatever and just generally lavishing everybody – which is his God-given right to do, so long as he pays for it out of his own daughters’ college fund. But instead, he just whipped out the old War Chest Visa and said “Put it on here” – swipe – and then again for the cab ride – swipe – and for the haggis – swipe – and on and on.

It turns out this isn’t an isolated thing for Andrews, reports the Star-Ledger:

Also in June, Andrews’ campaign spent more than $10,000 on a party at his Haddon Heights home to celebrate his 20 years in Congress and his daughter’s high school graduation. And his campaign has made tens of thousands of dollars in donations to Philadelphia theaters — sometimes within months of another daughter appearing in one of their productions.

Oh god, not an actress. Look, missy, you’re wasting your time – there’s no money in acting. Here’s a better career path: Go into finance, make humploads of money doing nothing of use to anybody else, then become a political donor. Your dad will thank you. [Star-Ledger]