Count-Pointercount: Olympia Snowe And Laura Ingraham Have Some Advice For Republicans 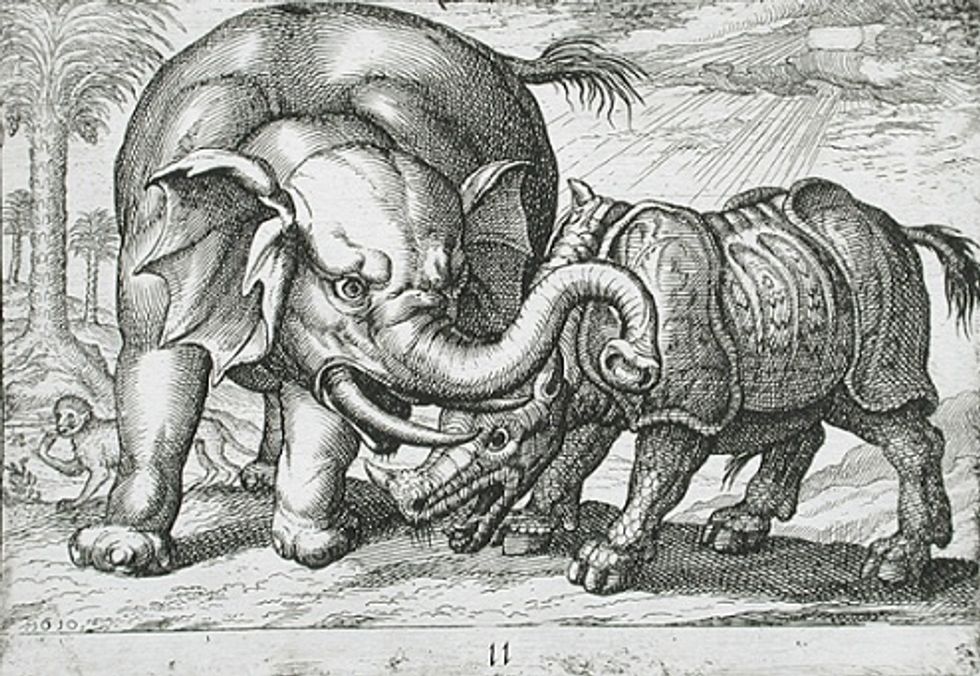 RINO Olympia Snowe retired last year, so now is a great time for her to speak out about how it’s maybe a bad thing that her party has been taken over by a bunch of screeching addlepated spunk bandits, before the addlepated spunk bandits who keep losing elections convince their brethren that despite all the losing they still know what they are talking about. (Also she has a book to plug, so there’s that.) Tuesday morning she was on some MSNBC show that is not Morning Blowhard to tell the GOP to get its act together:

(T)he Republican Party is undergoing some significant and serious changes and they’re going to have to rethink their approach as a political party, and how they’re going to regroup and become a governing majority party that appeals to a broader group of Americans than they do today.

Snowe was responding to whatever some female MSNBC host who was not Rachel Maddow or Mika Brys Bryz Whathchamafuck had asked about some comments former Senator BOBDOLE! made over the weekend about how neither he nor the Great Sainted One Ronald Reagan could exist in today’s GOP because they were reasonable men and not just one giant id with memory and erection problems. This is all to be expected from a couple of old-guard moderates who to the party’s 2013 base are so far to the left they might as well be Fidel Castro and Che Guevara marching on Havana. But where we knew we had plunged into Bizarro World was when we heard that Laura fucking Ingraham might have said something similar. Let’s go to the tape:

I would caution my Tea Party friends about resting on kind of a victim status mentality…they have to turn this moment into a step forward in policy and advocate for smart policy that really hits people in the gut and the mind as well.

That is…remarkably good advice, actually, though based on yr Wonkette’s experience this weekend, the chances of it being followed seem pretty slim. Anything else?

They have to have great candidates. You can’t have people making stupid comments about women and abortion. You can’t do that.

Right. Don’t reconsider your retrograde, Paleolithic-era policies towards women and abortion. Just maybe try not to actually tell people about them.

Oh, and what was that you said about not resting on a victim status mentality? Let’s rewind to a few seconds earlier in that tape:

For groups to be singled out, intimidated, harassed, it looks like bullied. The White House is big into anti-bullying except when it comes to conservative groups.

So retired senators Olympia Snowe and BOBDOLE! want Republicans not to be such assholes (though Olympia also made some “both sides” caveats today and on The Daily Show last week) and Laura Ingraham wants them to…well, we’re not sure. Don’t whine about being bullied while whining about being bullied, we guess? And also field candidates and policies that speak to a wider audience while hiding policies that most definitely will remind the wider audience that you are a party of Neanderthal-browed troglodytes. No wonder the Tea Partiers always seem so confused. We had always assumed it was the chemicals in their Cheetos attacking their brains.