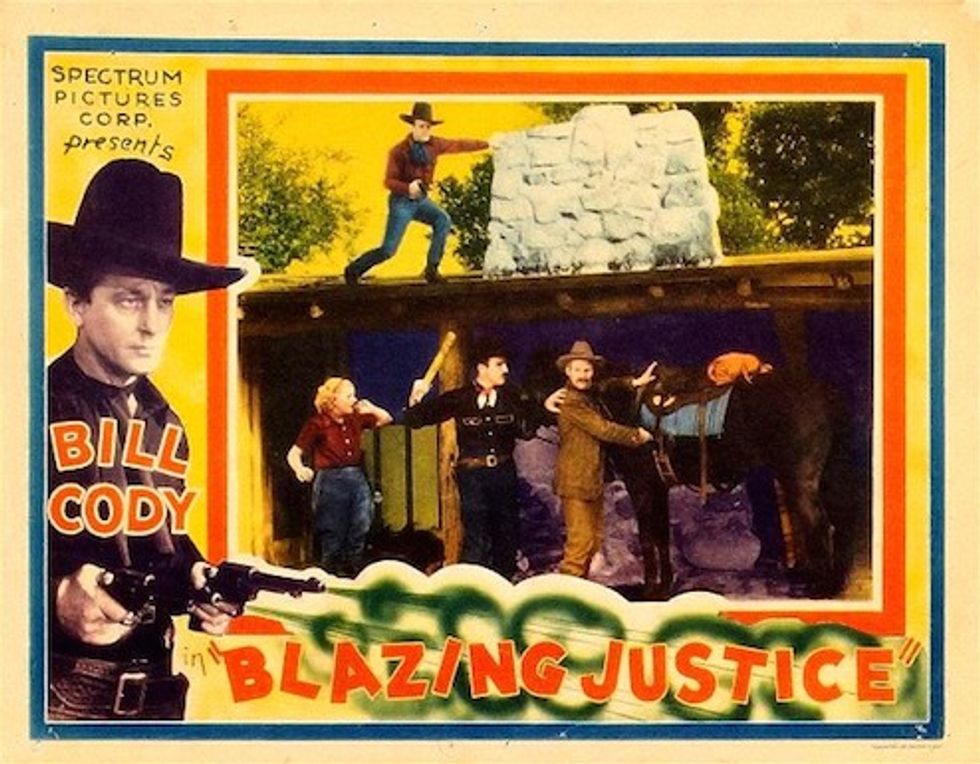 Man, there is some big wonky shizz out of Kansas today, with their Supreme Court declaring that the way the state funds schools is unconstitutional because it is too disparate between districts. What does this mean in practical terms? It means Kansas gives more money to rich districts and less money to poor districts (because of tax cuts, natch) and that they really aren't supposed to be able to do that because Constitution.

In a unanimous ruling, the court found that cuts in funding from 2010 to 2012 denied money aimed at offsetting the gap between property-rich and property-poor school districts.

Now, this may sound boring as fuck, but it is a Big Fucking Deal for the court to decide that if you don't give a school district enough money, you're denying the kids at that school equal access to education. For years we've magically pretended that isn't the case and that somehow poor schools will be as feature-rich and well-developed as rich schools because of unicorns and ponies, or something.

Oh, another big deal? This ruling applies right now, so the state needs to pony up a lot of coin to poor districts ASAP in order to comply.

Although the court didn't tell the state exactly how much more it had to spend to meet the basic education needs of every student in the state, a Department of Education official estimated to the AP that Kansas needs to add at least $129 million in funding to poorer districts to its statewide $3 billion school budget for next year. If the state legislature doesn't fix the gap by July 1st, a lower court will intervene.

Are Republicans in the state legislature mad? Oh hell yeah they are mad. First, this decision costs them money. Precious money that they could otherwise give to rich people.

Kansas enacted sweeping cuts to income taxes in 2012 and 2013 championed by [Governor Sam] Brownback that have reduced the amount of available resources to comply with a court order on education funding.

Lawmakers could be forced to reconsider the income tax measures — pushed as a means to stimulate the economy and estimated to be worth nearly $3.9 billion over the next five years.

Next, the Kansas GOP is SO MAD because this is a buncha activist judges encroaching on their god-given right to fuck over poor districts as they see fit, because they are elected officials and how dare the court tell them what they can and cannot do.

In January, with the justices sitting nearby, Mr. Brownback essentially fired a warning shot during his State of the State address, saying that “the Constitution empowers the Legislature, the people’s representatives, to fund our schools,” and that the state should ensure that “our schools remain open and are not closed by the courts or anyone else.”

The long-running controversy has evoked deep emotions in the Capitol and across the state. Conservative lawmakers have seen the court’s previous rulings ordering an increase in funding as an intrusion on their responsibility for appropriating money.

“Most legislators pride themselves on their constitutional role of spending and taxing,” Susan Wagle, a Republican, who is president of the Kansas Senate, said before the ruling Friday. “They’re elected by the people and they stand for re-election. When an unelected court starts appropriating and spending and taxing, that offends legislators.”

She said her members probably would not adhere to a court ruling asking that funding be increased to a specific amount.

Yes, because God forbid you fucking spend money on kids so they can have an education, right? And this isn't a new fight, or something the Republicans wouldn't have expected. These cases have been going on since 2005 and basically the Kansas legislature has used every reason in the book (tax cuts! recession! just don't wanna!) to refuse to fund schools equitably.

See, Kansas, this is how courts and separation of powers works! When you refuse to do your job and adhere to the Constitution, the court gets to order you do it, and you can whine about it all you want, but that will still be how things work!

So, what's happening here procedurally is that the Supreme Court has ordered the Legislature to fix this, but if they don't fix it, a lower court will try to force them to fix it come July 1. Prepare for a standoff between the forces of the GOP trifecta of evil and rapacious and stupid versus the Court's power to interpret the Constitution. We're still betting on the court.