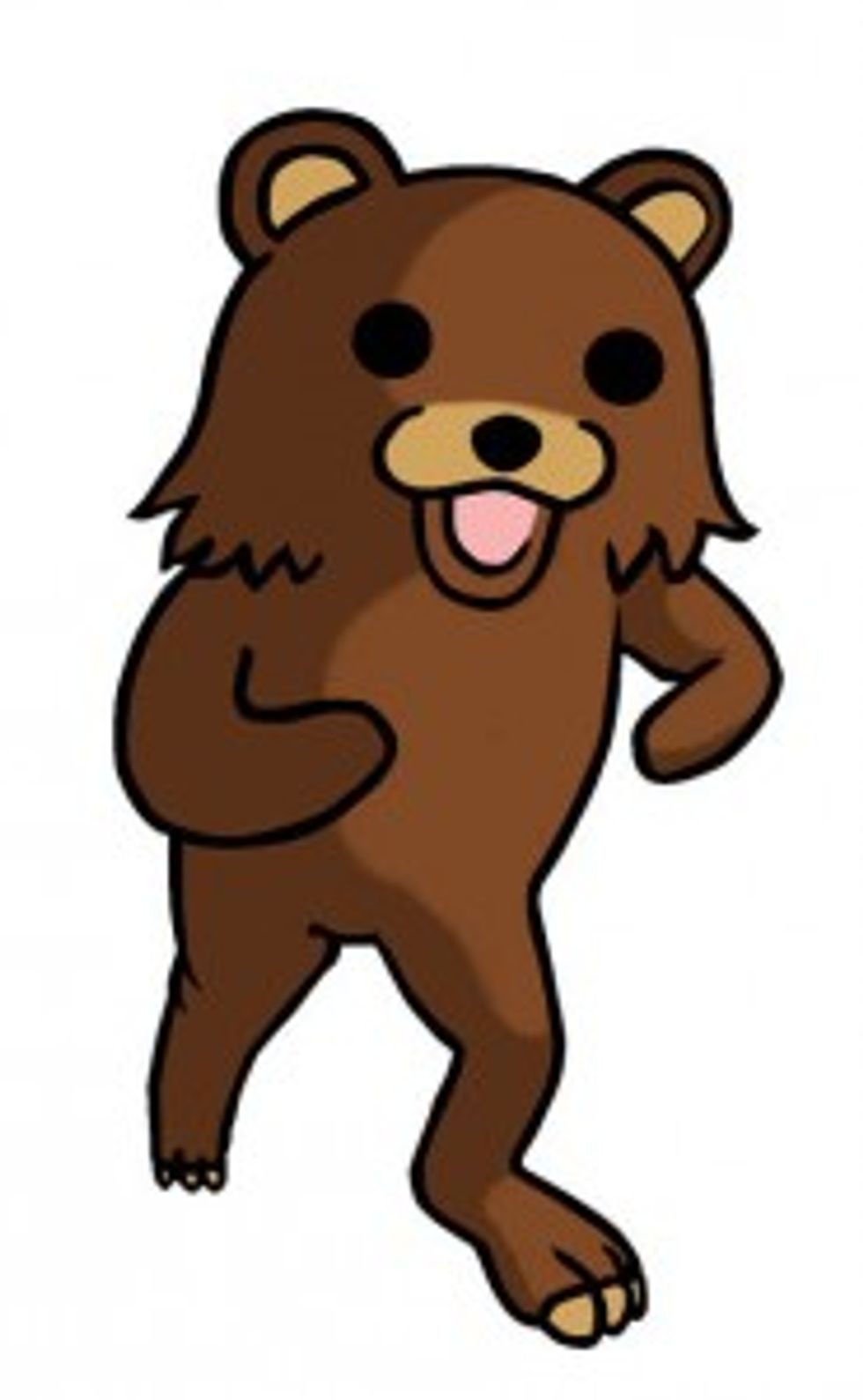 It just isn't a good time to be a public figure if you're into the teen girl thing. First everyone threw up in their mouths a little when Mel Reynolds announced he would run for Illinois' 2nd Congressional District. Now, teen-romance man/Cook County* Attorney Tim Scannell has himself a Harassment Restraining Order for using too many cliches in his tortured love poems to minors.

Scannell, who was shot last year by a criminal he prosecuted for sexual conduct, courted the 17 year girl in Minnesota, where the legal age of consent is 16. On top of this, he contends their activities were limited to "kissing and touching, but nothing illegal." Creepy though they may be, Scannell's physical transgressions alone aren't illegal - he doesn't cross the legal line until he gets all weird with Victorian style courtship.

To advance the relationship with the 17-year-old, Scannell did what any Sumerian would have done 100,000 years ago and visited her mother at work, bearing sturdy mules as gifts and promises of fertile plots of land.

The petition states that the mother said that while Scannell was at her workplace he texted the girl and read the mother some of the love poetry he sent the girl. He also described a necklace he gave the girl. He said they talked about having children together some day, but they decided he would be too old. He said that they planned for her to go to college in the Twin Cities area so that he could visit her, and later they would move to Australia together.

Yr. Wonkette sincerely wishes these poems were available for inspection, in case Tim Scannell is our era's Lord Byron. What is perhaps most tragic about the issuance of the Harassment Restraining Order is the girl's confession that she is unable to live without Scannell.

The parents asked their daughter if she was in love with Scannell. She replied, “I don’t think so.” When they asked her about moving to Australia, she said, “I guess I thought that was a joke.”

Scannell was nice enough to continue calling the girl after her parents sent her to study abroad in Barcelona. He even sent her gifts, despite her parents informing him he didn't need to do so. Now, with a Harassment Restraining Order separating him from his love, he'll have to bury himself in his work prosecuting Cook County residents for things like, say, criminal sexual conduct, to numb the pain.

*This Cook County is the one in Minnesota, which we should have noticed since it was a Minnesota girl and the Duluth News Tribune. Hey, what can you do?