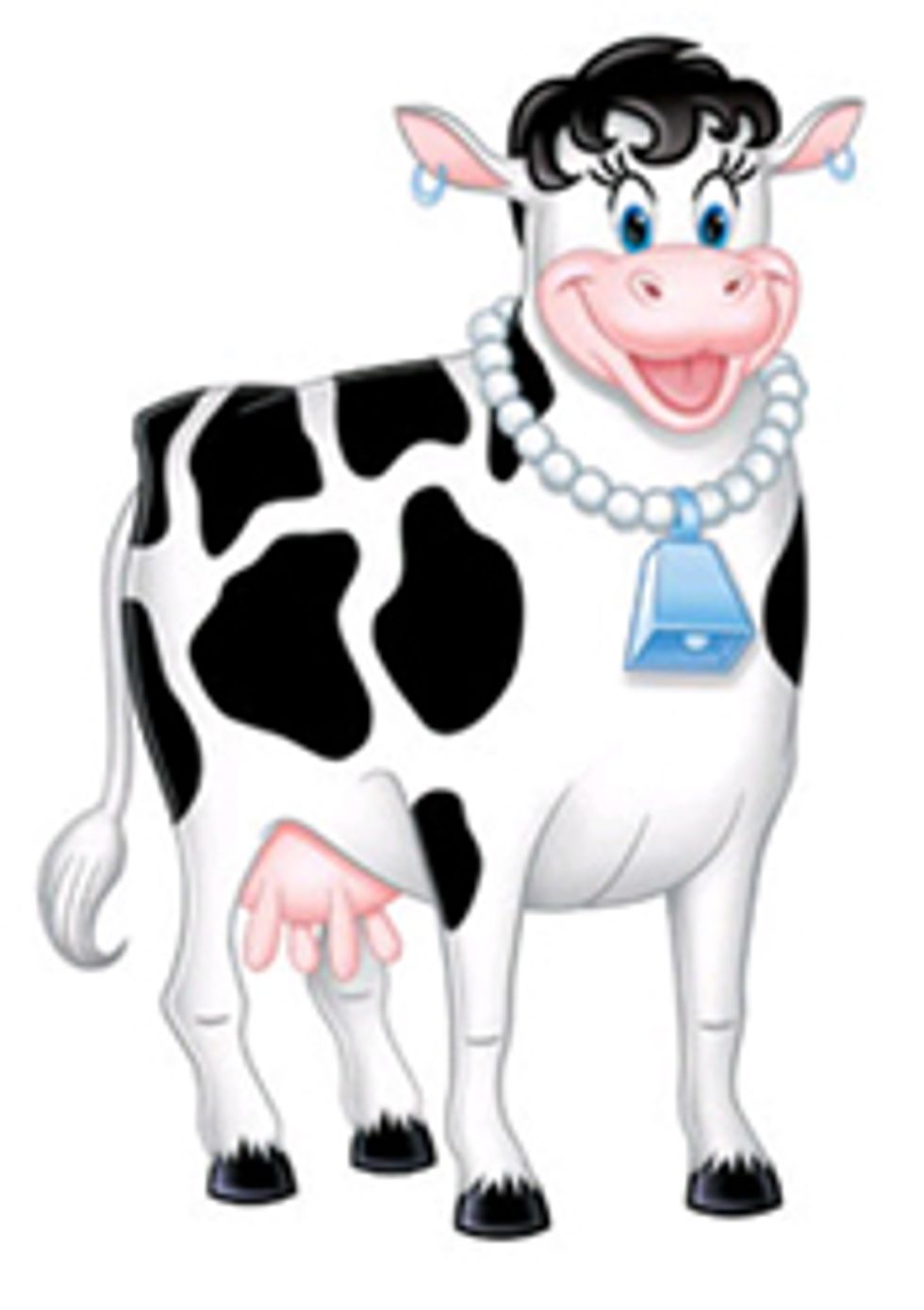 No, sickos, we are not going to reveal those photos on the front page of this FAMILY PUBLICATION. Instead we will show you a clip from Judge Alex Kozinski's appearance on The Dating Game many moons ago, before he started amassing a collection of naughty pictures and viral videos that would shock all but the most seasoned readers of Mad magazine circa 1970. Sexy cow-lady photo after the jump.

Here is one helpful blogger's collection of the judge's archive; dirty pictures are linked so it is relatively safe for work even though you should not be looking at this crap at work.