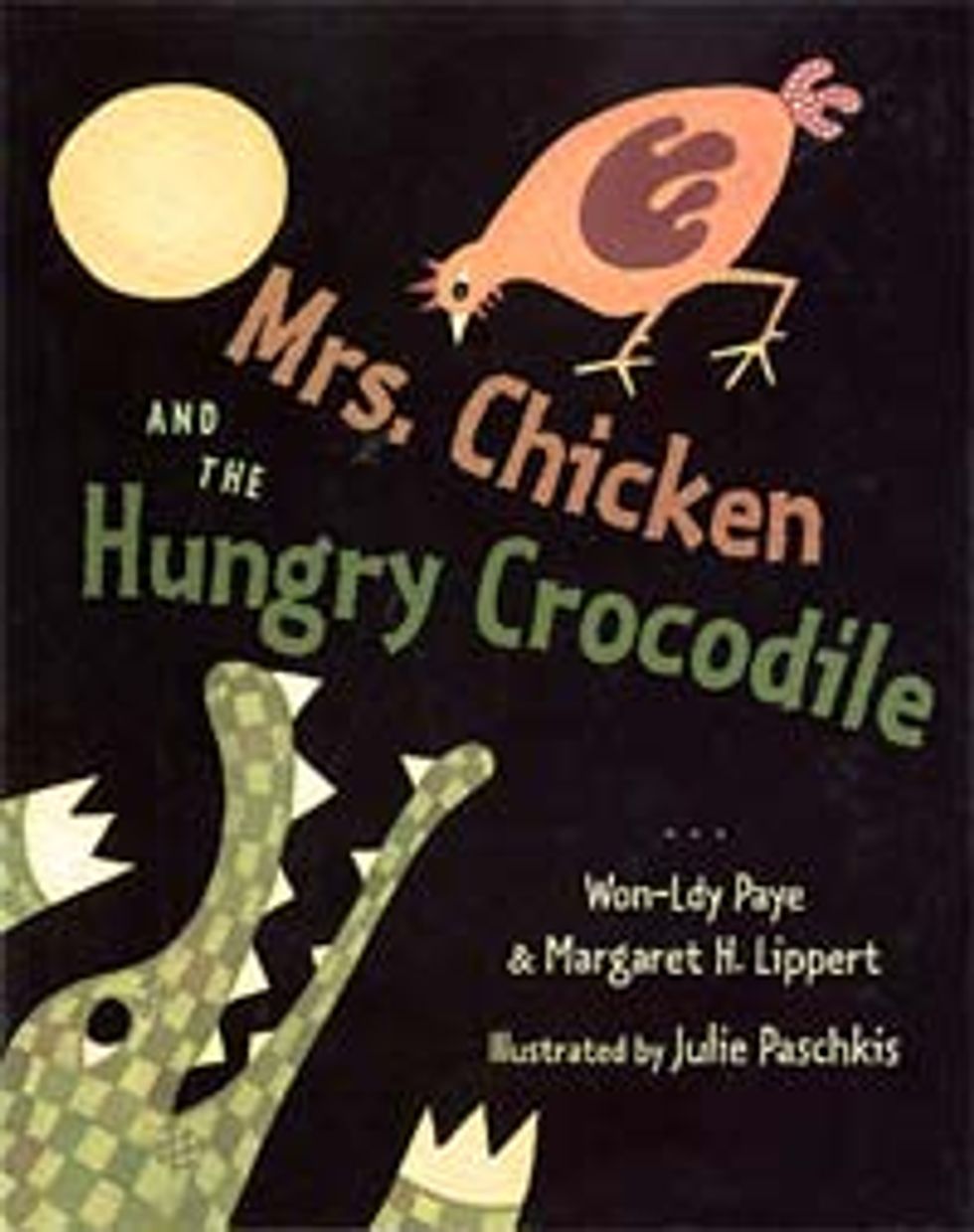 We already know that the Australian election coming up this weekend is just a way to kill time until thedeath of Elizabeth II unleashes anarchy on the country -- anarchy that can only end in "Thunderdome Law." But now the civilized world has learned exactly how the Aussies intend to determine the winner of this election: not by casting "votes" in a dignified fashion like the good people of Florida or Iraq, but in accordance with the outcome of an act of brutal slaughter.

You are of course familiar with Paul the Octopus, the psychic German cephalopod who predicts the outcome of World Cup matches and insults Islam. Reflecting the peace-loving nature of the German people, Paul makes his predictions in a calm, thoughtful way, removing a flag from a plastic box. Australia, which wants in on this clairvoyant-beast action, does things a little differently.

A saltwater crocodile called Harry is to use his alleged psychic powers to pick the winner of this weekend's general election in Australia. His keepers in Darwin say the huge reptile has a good track record.

He will put his powers to the test when two chickens of equal weight that bear photographs of the main party leaders are dangled over his enclosure. Whichever the 5m (16ft) croc chooses will, according to his handlers, win this weekend's election.

By "chooses," of course, we mean that Harry will leap up out of the murky swamp, clamp onto the hapless chicken with his powerful jaws, and devour it while it is still alive and squawking for mercy. This spectacle will take place in the presence of hordes of hooting, drunken Aussies pelting the croc, the chickens, and each other with bottles of Tooheys.

Proponents of the ceremony argue that it's an improvement over the procedure that was in place until 1996, in which the candidates themselves were dangled over the crocodile's enclosure, with the traumatized survivor becoming prime minister. [BBC]