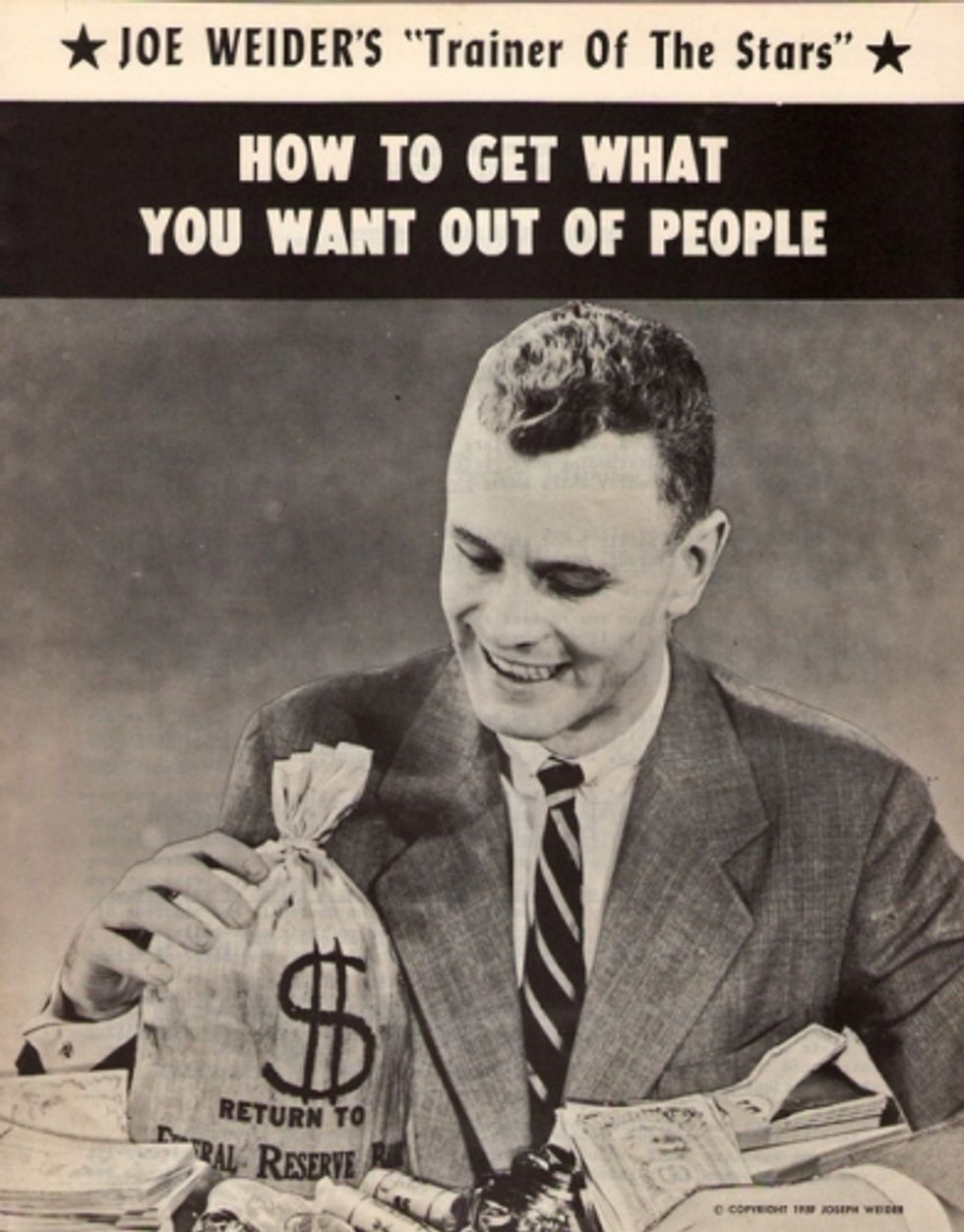 Are you guys all sad that Obamacare is dead dead dead? Your precious Kenyan Muslin Messiah has failed you like imaginary President4Life Palin told you he would! How is Bamz fucking up today? By bowing to the pressure of whinging from businesses with 51 or more employees who explained that if they had to give people health insurance, they would just fire people so they didn't have to give them health insurance. No employer-mandated health care for you yet, you sad bastards:

After months of complaints and backlash, the administration is delaying what's called the "employer mandate" under the Affordable Care Act.

The mandate requires companies with more than 50 full-time employees to offer health insurance or pay a $2,000 penalty - but that rule is being suspended for a year until January of 2015. Most U.S. businesses with more than 50 employees already offer insurance, but the smaller, often startup, companies that do not complained loudly about the 21-page application required.

It is SO HARD to provide insurance, you guys! How can you make America's thought leaders and job creators and innovators worry about the little people? They're just there to be cogs in the creative machine! If you break one of them, you can just go get another because there will always be people that will take your terrible insurance-free job because they are overly attached to things like food and heat and shelter. Suckers.

Technically, this likely only affects a small slice of the population as many larger companies already provide insurance and you probably won't notice it at all HAHA YEAH RIGHT:

According to the authoritative Kaiser Health News, this delay will directly affect only a small number of Americans, in terms of restricting their access to health coverage. Upwards of 90 percent of US workers are employed by companies that already provide health-care plans...

This is still a big deal, even though only a small slice of the population is affected. The first reason is that the ACA is a big, complicated, interconnected piece of legislative machinery. If you fiddle with the timing of one part, others start to get out of whack. That implies more changes down the road.

Consider the individual health exchanges. You are eligible to buy coverage from them, helped by federal subsidies if you qualify, if your employer does not offer insurance. That’s still supposed to start in 2014. But are you eligible if your employer just has not yet made up its mind, and may offer policies in 2015?

Let us translate that for you: can your employer use this to find a way to dick you over regarding insurance? Of course! Also, too, the government will lose money and you still might not get to have insurance! Freedom!

The Congressional Budget Office had projected the employer penalty would raise approximately 10 billion in 2015. The delay will mean that the federal government will lose out on that revenue and that some employees who are not eligible for tax credits in the exchanges and don’t have an offer of employer coverage or can’t afford that insurance, could go uninsured.

Predictably, right-wing horrorshow Jennifer Rubin is already crowing about how this is totally the death of the Obama era and his legacy will be in tatters and no one will play reindeer games with him. Rubin also takes time to lovingly quote Mitch McConnell and Eric Cantor so they can explain to you that businesses throwing a temper tantrum and refusing to provide insurance is the bestest reason to give businesses ALL the power regarding insurance because they will then magically do the right thing or something.

Obamacare will disappear and from the ashes will arise a beautiful patient-centered reform phoenix that will drop health care on all of us like a gentle rain. Comfort yourself with that fantasy when you are faced with the delightful choice of going to the doctor and spending all your money until you are poor and die in the streets, or skipping healthcare needs entirely because you are poor and then you can...you guessed it, die in the streets. Everybody wins, except you.