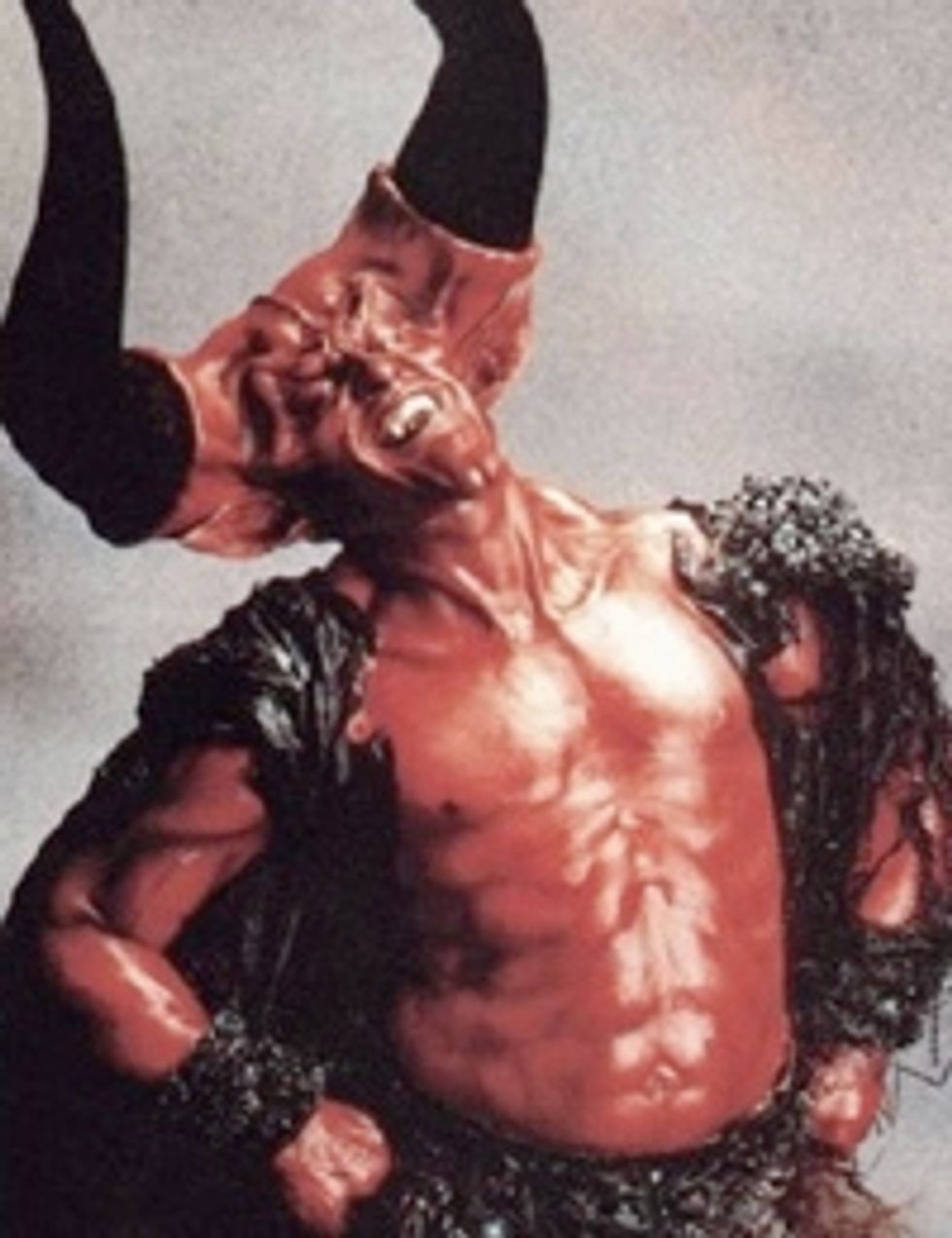 JoAnne Kohler, the proprietor of Salem, Oregon’s Tea Party Bookshop, is changing her business's name to Tigress Books next month, because she has no time for Real Americans or their“political connotations.” Lately, Real Americans have been coming into her ”wildly independent” literature depot asking for Sarah Palin novels and getting all mad because her store specializes in such things as pagan cookery books and spiritual growth propaganda, plus drumming circles. Um, why did this witchy lady choose such a patriotic name for her store in the first place?

According to her shop's "About" page, it was for the anarchism:

The historical Boston Tea Party took place December 23rd, 1774. This event inspired our name as it was the first instance where an American populace rose up to protest corporate control of their buying choices. Tea Party Bookshop is a strong advocate of environmental responsibility, fair trade practices, and supporting the local economy. Our store specializes in merchandise that promotes both a healthier you and a healthier environment.

But since Kohler opened her magickal book shoppe, America’s true patriots have taken the Boston Tea Party back. It is their historical moment now, and their brand. According to the trademark clause in the Tea Party’s official Constitution, a tigress like Ms. Kohler is no longer permitted to use it to d/b/a, or else she will have to have conversations with them.

As she told The Oregonian:

"People would come in and smell incense or see a prayer flag and realize it wasn't what they were looking for .... It's hard to quantify how much the tea party affiliation hurt us or how many people came in because of it. We didn't do exit polls, but anecdotally, I'd say it was a lot."

Well, at least one woman in this country knows her place. [Tea Party Bookshop/The Oregonian]