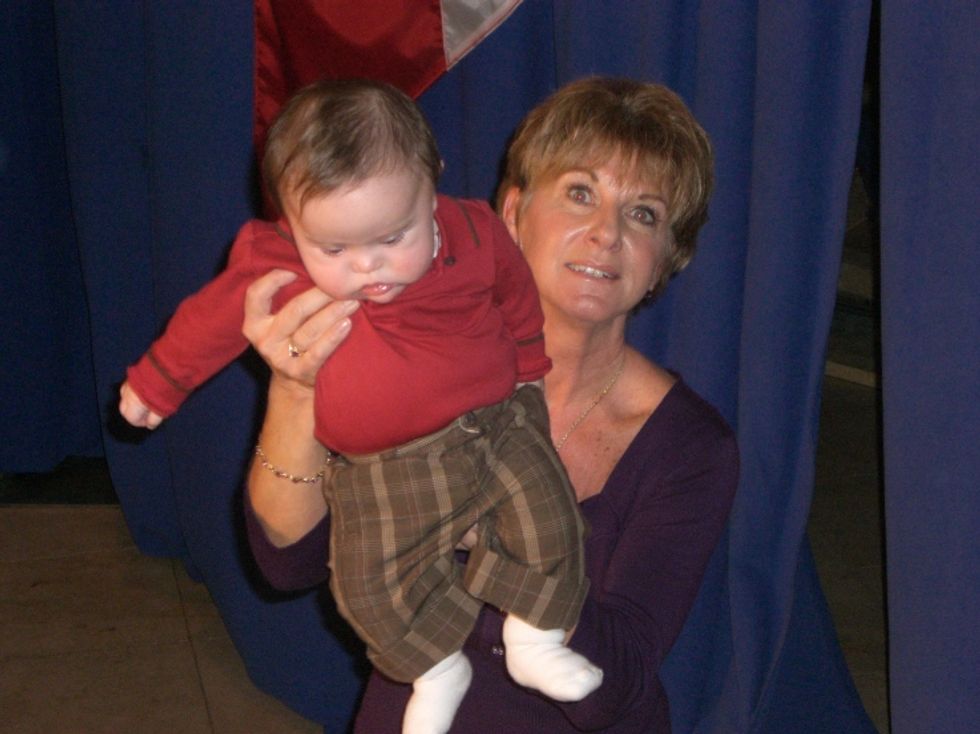 It's bad enough to be in a world in which Sarah Palin exists. That right there is a direct refudiation of Gottfried Leibniz. But some people on this planet also have tolive with their name being "Sarah Palin," which refudiates any opposition to assisted suicide. So mostly they have to deal with people making the same dumb jokes at bars and dumb people on Facebook leaving them masturbatory or hateful comments about Sarah Palin even though they clearly aren't that Sarah Palin.

Other Palins recounted, perhaps thanks to the former Alaska governor's own predilection for Facebook, receiving friend requests from Mama Grizzly groupies, including positive messages of thanks for inspiring them to beat cancer.

But of course there is hate mail: "you should never have been born," "you bitch," and "you've insulted every single black American," for starters.

Oh, everyone gets those messages. Usually it's just spammers trying to sell us an "Officially Endorsed By Black People" certificate.

Doesn't matter if your profile picture looks nothing like Sarah Palin — the woman from Brighton's photo was "me drunk, hanging out a shopping trolley — because there's no escaping it. There's just no escaping the association. A Palin from West Derby said she was stunned that so many "intelligent-looking people" sent her messages: "I mean, I am almost three decades younger than her. I look nothing like her."

Not that she doesn't occasionally respond: "I think a good 90 percent of her fan base must be blind or illiterate — they don't catch on too quickly."

Well, you can't blame them. They have been blinded by the cancer-curing light that is Sarah Palin. [Esquire]