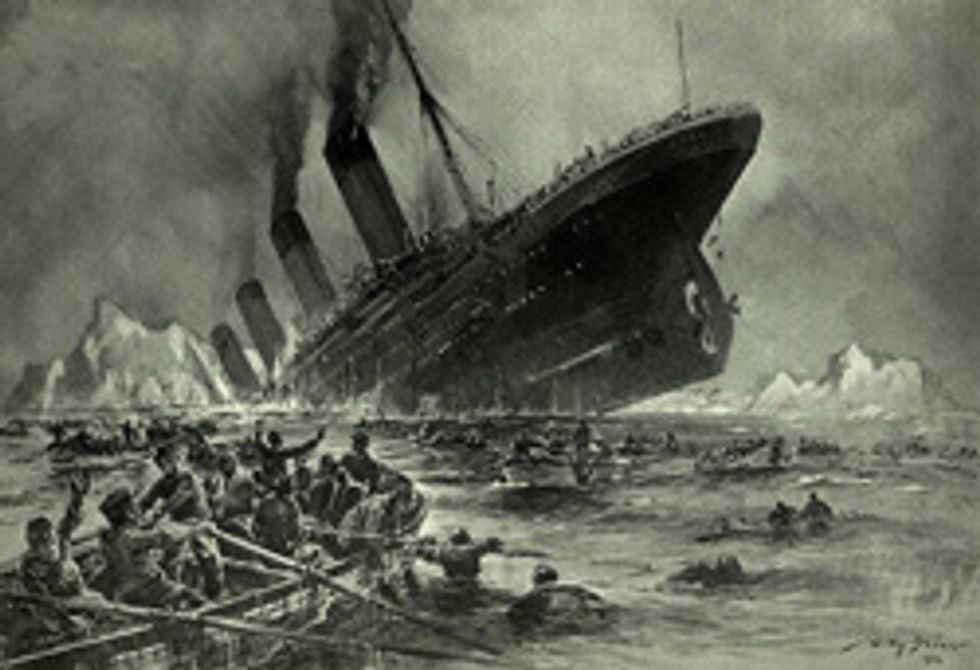 Here is a true fact about city councils everywhere: they are notoriously full of time-servers and small-time crooks! This is because most of the world's actually politically ambitious and/or competent and/or truly evil people tend to head for state legislatures as their stepping stone to Congress and world domination. City council provides the opportunity for the kind of low-level graft and sleaze that at worst gets you on the front page of your city's newspaper's local section, assuming your city newspaper isn't entirely made up of wire copy and tire ads at this point. Unfortunately for D.C. City Council members, our Founding Fathers were under the impression that our nation's capital would be some kind of uninhabited American Vatican that shouldn't be part of any state, which means that the D.C. City Council is kind of like a state legislature (only with lots less power), which means that it's national news when the president of the D.C. Council quits because he ... lied about his income on his application for a boat loan? Oh, come on.

Hey, did you know that if you lie about the amount of money you make when you're applying for a boat loan, technically this is "bank fraud"? Because your loan is therefore not as sure a thing to be repaid as the bank believes, you see. You might think that the feds have bigger instances of bank fraud to go after, like when the banks committed fraud by lying about their balance sheets and sold lots of synthetic debt instruments that turned out to be junk and ruined the world's economy but ANYHOO it turns out that's all hard, while it's pretty easy to prove that an apparently not especially bright scion of a Washington political family lied about how much money he made, when he got a HELOC and loan to buy a sweet powerboat.

For extra hilarity, Brown (or maybe his wife?) named his boat "Bullet Proof," not because he's into shooting bullets at people, but as a reference to a 1999 SNL sketch where a post-impeachment Bill Clinton boasted that nobody could stop him, which seems pretty ironic now.

Brown had previously survived another transportation-themed scandal in which he had demanded a fancy SUV from the city, then felt bad about it later but was all like, hey, we're locked into the lease now, whaddya gonna do? Also, in his defense, he did not openly steal money from poor children, so this isn't even close to the worse D.C. council scandal of the last 12 months. Nevertheless, he has now resigned in disgrace, the end. [WP]