Daily Caller Finds 'Stand Your Ground' Shooting Victim It Can Get Behind (Hint: She Is White) 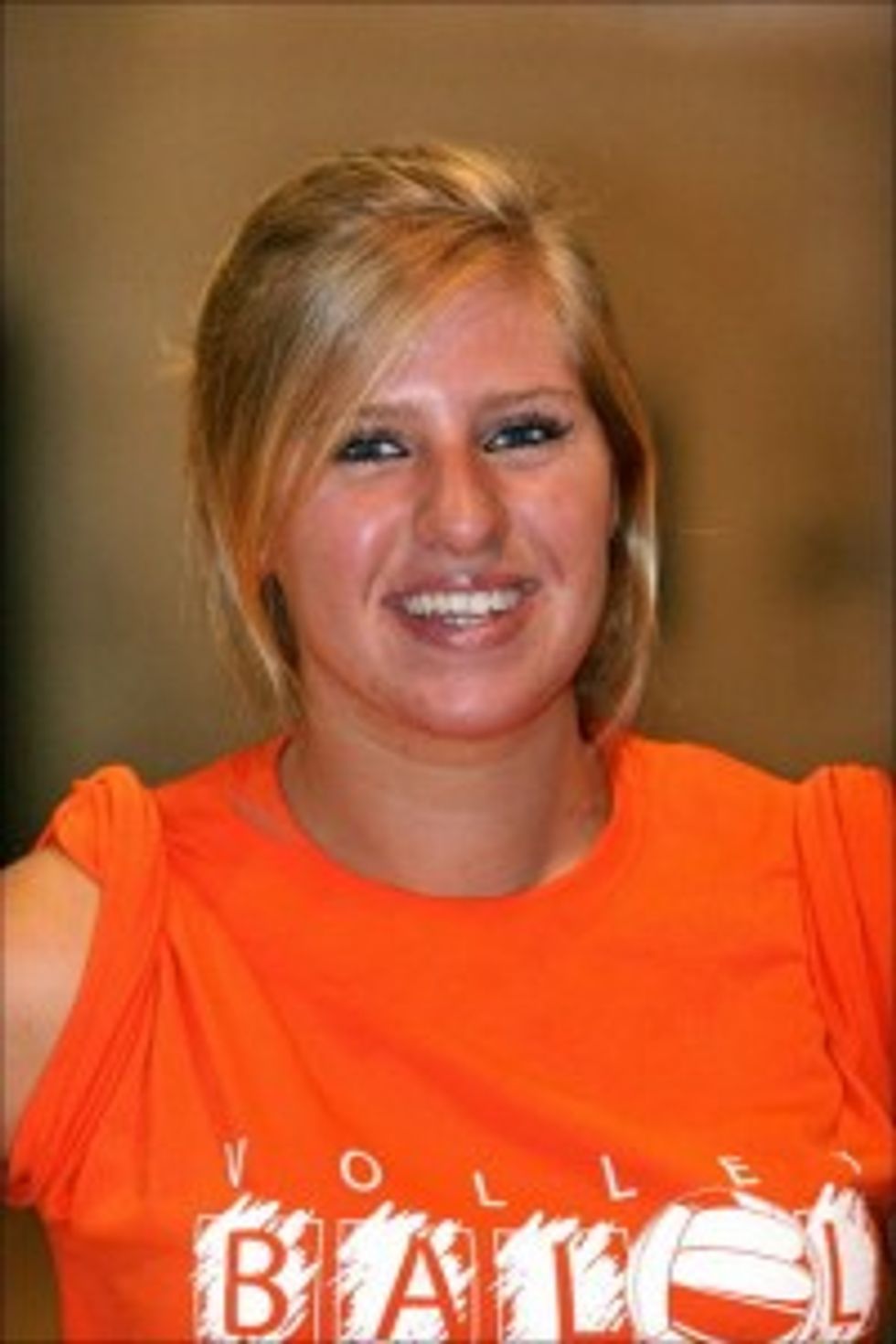 Tucker Carlson's Daily Caller got quite a lot of bad press recently for itsDerbyshirian coverage of the Trayvon Martin case, including getting called out by Joe Scarborough for being "disgusting," "warped," "twisted and distorted" and "beneath contempt." But now they have a case where they don't have to call the victim names and explain to all the world why she probably had it coming. What are the main similarities between the Trayvon Martin case in Florida and the Summer Moody case in Alabama? Well, both teens were the same age, 17, when they were shot by folks who stated they were acting within the law in trying to protect property with deadly force. What are the main differences? Only Summer Moody was actually trying to break into someone's property at the time. Plus, she's white.

A coastal community next door in Alabama is suffering over its own tragic episode that shares some similarities with the Sanford, Fla. case.

The Mobile Press-Register reported that 17-year-old Summer Moody, a star high school volleyball player in Baldwin County, Ala., was shot in the head April 15 after authorities said she and three other teens were caught breaking into a fish camp early in the morning.

Three men who found the teens trespassing on the Gravine Island property admitted to firing the shots that hit Moody.

Authorities said they believe the teens — who, with the exception of Moody, have been charged with first-degree burglary — were committing a theft at the time of the shooting.

Moody is still alive, but an attorney for her family has said she has a very little chance of survival.

That is sad and awful, and we are terribly, terribly sorry. Has every single one of us tried to break in somewhere when we were dumb 17-year-old assholes, either for good-old-fashioned thieving, or for good-old-fashioned vandalism and fuck-padding? Yes. Yes, every single one of us has. But maybe the possibly lethal injury to this pretty young white girl, who is the exact preferred shade of blonde to make it big on Nancy Grace, will lead to changes in the law that the death of a handsome young black boy couldn't, because he had traces of marijuana in a baggie once. [DailyCaller]