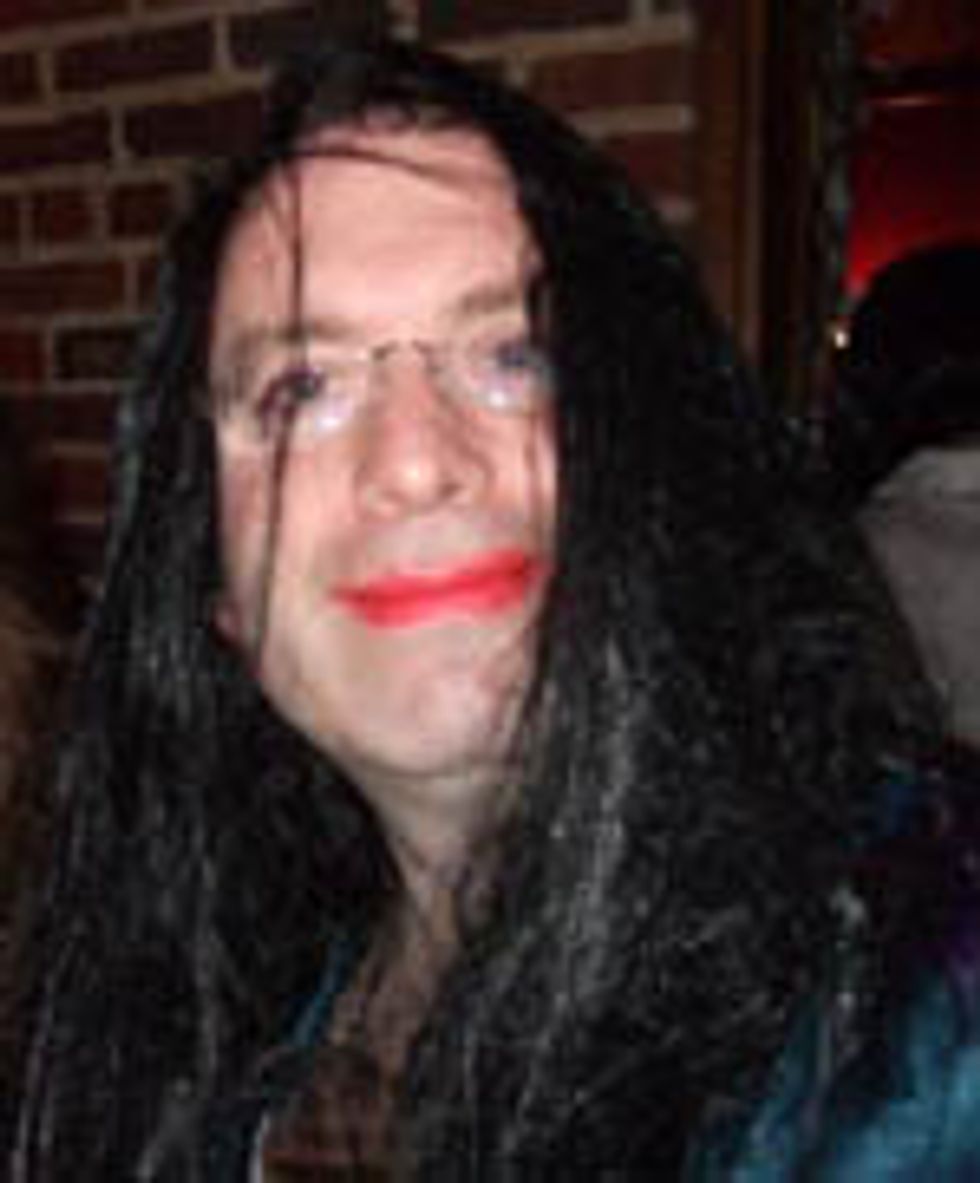 Here's a fun thought experiment to distract us from rampant crap articles about Hillary Clinton running for vice-president: How would her party have fared in last Tuesday's midterms if she was president? Pretty well,according to Dana Milbank! How does he know this? He discussed the matter with the world's most impartial Hillary Clinton experts, "Clinton campaign advisers I spoke with." According to these people, Clinton has some sort of magical "experience toolkit" that would have made voters hate the Democratic Party less, and she would have been bullied into being a less accomplished president. "Would the Democrats have lost fewer seats on Tuesday?" Dana asks. "It's impossible to know." But this guy still pretends he does know, and his answer is yes.

But what can be said with confidence is that Clinton's toolkit is a better match for the current set of national woes than they were for 2008, when her support for the Iraq war dominated the campaign.

Back then, Clinton's populist appeal to low-income white voters, union members and workers of the Rust Belt was not enough to overcome Obama's energized youth vote. But Clinton's working-class whites were the very ones who switched to the Republicans on Tuesday.

The very ones, eh? Apparently about half of the people who voted in Democratic primaries in 2008 (i.e. strongly aligned Democrats) voted for the Republican Party in midterm elections this year. Doing some quick math here, it would appear Republicans won 75% of the vote nationwide and 400 House seats in 2010. That's amazing! Who knew everyone was such a PUMA?! If only that bitch were president!

Clinton campaign advisers I spoke with say she almost certainly would have pulled the plug on comprehensive health-care reform rather than allow it to monopolize the agenda for 15 months. She would have settled for a few popular items such as children's coverage and a ban on exclusions for pre-existing conditions. That would have left millions uninsured, but it also would have left Democrats in a stronger political position and given them more strength to focus on job creation and other matters, such as immigration and energy.

Yes, Clinton's miserable failure to pass health care for the second time would have been seen as a good thing, not as a weakness. If that had happened, Dana Milbank surely would have taken to the pages of the Post to discuss what a strong bitch-in-chief she was. If she had completely caved to the Republican Party on health care, they would have seen her strength and given her free reign to pass immigration and energy reform. Oh no! This woman who could not pass health care reform on the second go-round with large majorities in Congress is too powerful! Does she want mandatory abortions for all married white couples? GIVE IT TO HER! SHE'S TOO POWERFUL!

Some differences would have been stylistic. As a senator from New York, Clinton had good relations with Wall Street. As the heir to her husband's donor base, she would have had more executives in government - envoys who would have been able to ease the uncertainty about tax and regulatory policy that has been crippling business.

See, this is another good thing! Because her husband had big-time Wall Street donors, she would have given all of them cushy government jobs, because that's just simple fairness. And the voters would have loved seeing those honorable Wall Street economic titans helping them out in their government. "We don't want you to come through on your campaign promises," the voters would have told Hillary, "because if you did, your party may not do as well in the midterms. Instead, we would like you to do nothing with your power but hand it over to our friends the Wall Street bankers, please."

If you want to read an article about the midterms, you should make it Cord Jefferson's latest, about how voters were miserably ignorant of the Obama policies on which it was said this election was a referendum. These people had no idea Obama cut their taxes, the economy has grown under Obama, or that TARP was successful. If Republicans hadn't scared the electorate about health care, it would have been something else. Voters were frightened by unemployment and a sagging economy, and no amount of "Hillary4U&Me" would have changed that, no matter how much Dana Milbank bitches about it. [WP/The Root]