Darrell Issa Will Burn Down Obamacare With Brand-New Obamacare 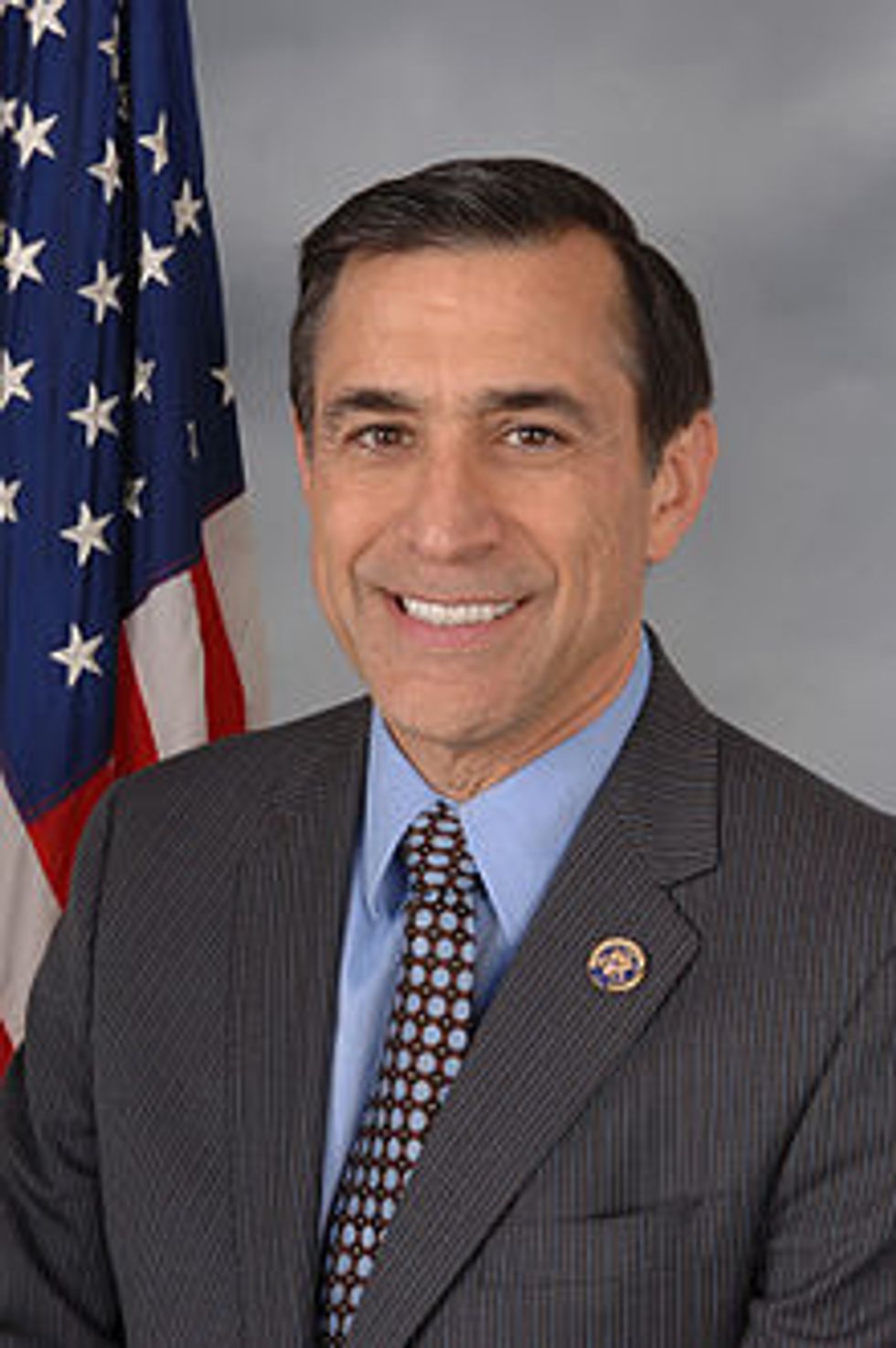 Issa’s plan, such as it is, involves opening the Federal Employees Health Benefits Program to everyone in America. Awesome idea! You know when would have been a good time to propose this, Darrell Issa? Sometime in 2009, when President Obama and the Democrats were working on the bill that became the Affordable Care Act. You must remember that time, as you had to dodge Hoverrounds and fat white people dressed in knee britches and tri-cornered hats every day on your way into your office. Maybe you could have worked with the Democrats then, like a mensch. But you and your party decided instead to scream and whine and hold your breath until you turned blue. In terms of stopping the ACA from being enacted, how did that work out anyway?

Or you could have proposed it anytime since 2000, when you were first elected to Congress. Or 2010, when your party won the majority in the House on the strength of the anger of a bunch of old white folks over Obamacare. Or 2012, when your party’s presidential candidate ran in part on a slogan of “Repeal and Replace,” though what the “Replace” part of that equation would involve was never presented. Perhaps Mitt could have used your genius idea then?

So now the government is shut down over your party’s last-ditch effort to get its way via temper tantrum – again – at a moment when the public is signing up for the new healthcare exchanges and learning that jackbooted thugs will not immediately break down doors to drag everyone off to death panels so maybe, just maybe, Obamacare isn’t the death of freedom after all.

Anyway, lots of questions! Like, if you open the FEHBP to everyone, how do you get everyone to buy into the plan so that insurance pools can stay big enough to keep premiums low enough to be affordable? (We suggest making it the law that people MUST buy some kind of insurance – a mandate, if you will!) And if people are too poor for even the most affordable plans, will you be giving them subsidies to help out? And will the federal government, as the country’s largest employer, still be paying the bulk of the costs – you know, as is standard for employer-provided health insurance? Also, what about people who prefer to stick with the health insurance they already have? Does the FEHBP offer a lower-cost alternative to every other available insurance plan? How will people get that crucial information? We suggest setting up websites where people who need insurance can comparison-shop. Sort of like a virtual marketplace exchange. We could even call these sites “exchanges”! What do you think of that?

Or are you suggesting the FEHBP should replace every other insurance plan in America? Sounds anti-competitive to us! In fact, it sounds a little like some sort of single-payer system. Good luck getting that through your caucus in the House, but if you can, we’ll totally back you.

Silver lining: we think it is great that almost five years into Obama’s presidency, you, Darrell Issa, have finally decided to participate in the normal law-making processes of a democratically elected national legislature. Yay you! Maybe you could make this a thing! Obamacare is up and running, but the country still has some other problems we’d like to see solved.