David Axelrod Goes Out Of Way To Make Embarrassing Comments 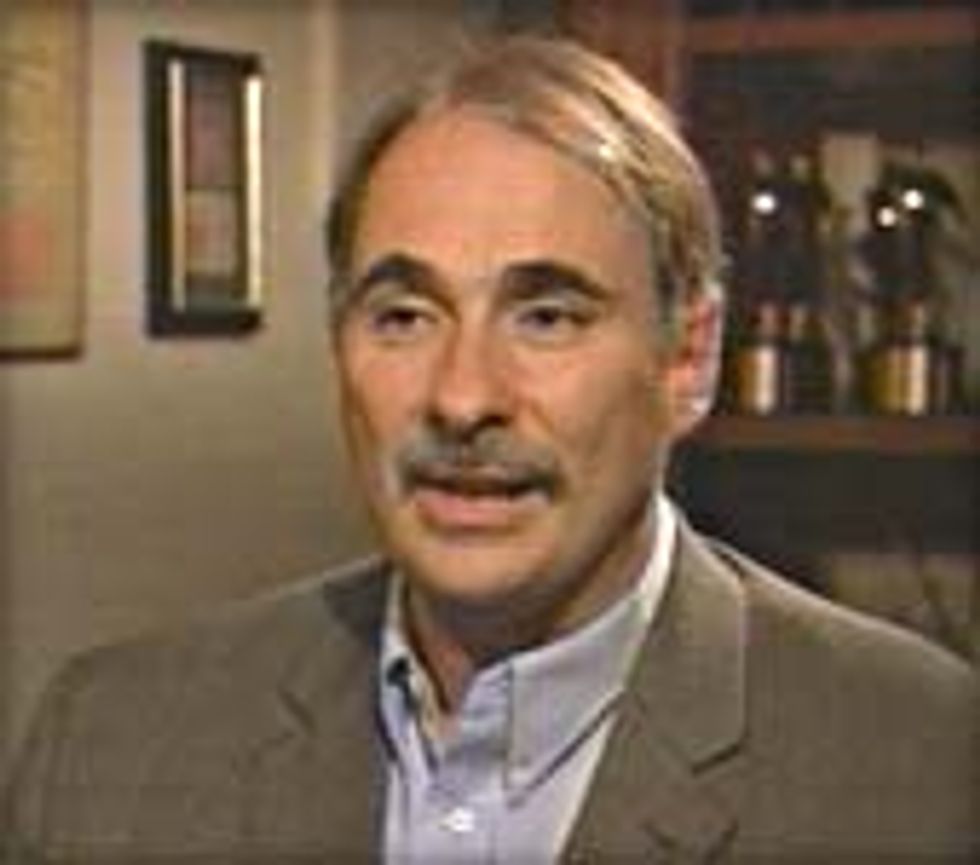 David Axelrod held abriefing today with "reporters and opinion-makers," you guys! He just wanted to get everyone together to remind them that the Democratic leadership made colossal, avoidable, unacceptable errors that completely ruined their agenda: "The White House had no contingency plan for health care reform if Democrat Martha Coakley lost the special election in Massachusetts, and officials did not discuss the possibility a Democratic loss would dramatically imperil their legislative efforts, a top adviser said today." Hmm, perhaps it was only after Coakley's loss that they learned of this whole "60 votes" conundrum in the Senate, and several hours after that did their calculations conclude that "59" was a lesser number than "60," not accounting for the multiplier effect. [TPM]