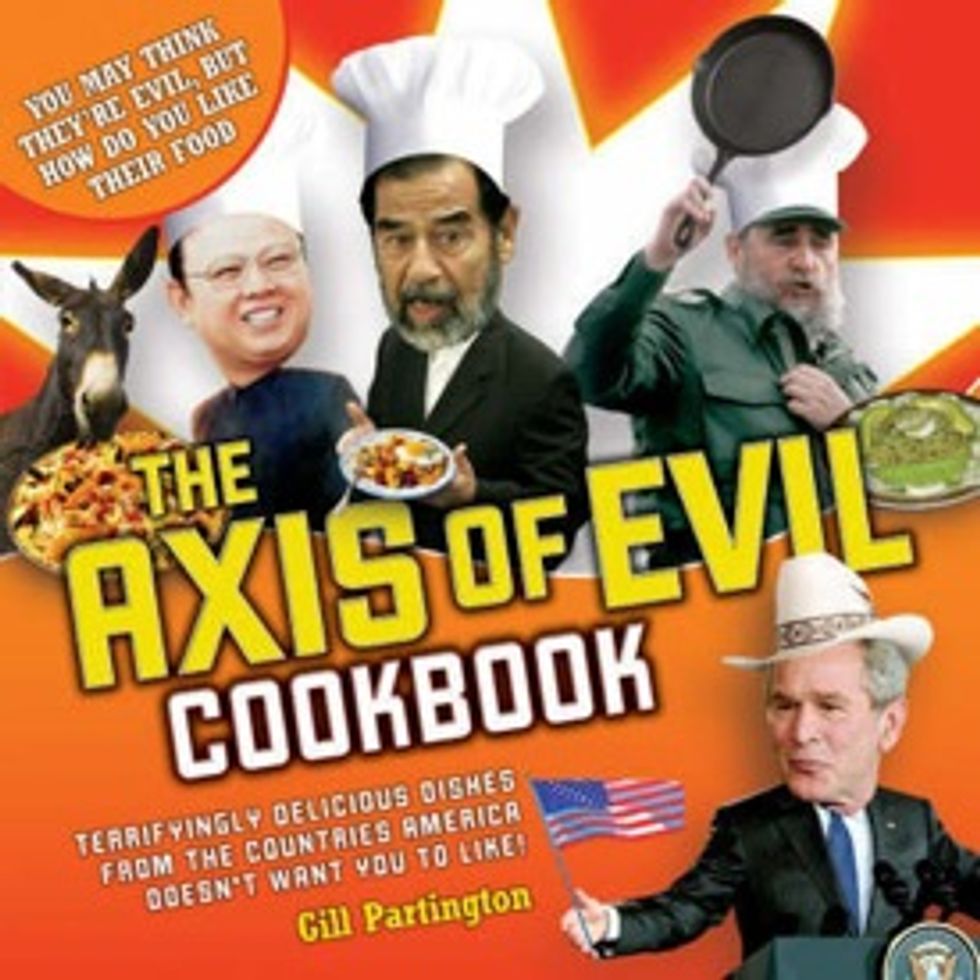 I could pile up the poll numbers here, but frankly . . . it's too depressing. You have to go back to the Watergate era to see numbers quite so horrible for the GOP.

McCain's awful campaign is having awful consequences down the ballot. I spoke a little while ago to a senior Republican House member. "There is not a safe Republican seat in the country," he warned. "I don't mean that we're going to lose all of them. But we could lose any of them."

In the Senate, things look, if possible, even worse.

Frum is famous amongst the wingnuts for inventing the words "Axis of Weasels" to describe his employers, the Bush Administration. Then he fucked off to National Review like the rest of them, and now, well, he will soon be getting a million furious ALL-CAPS emails from NRO and Free Republic dingbats, calling him a child-molesting piece of Marxist shit.

Sorry, Senator. Let's Salvage What We Can [Washington Post]