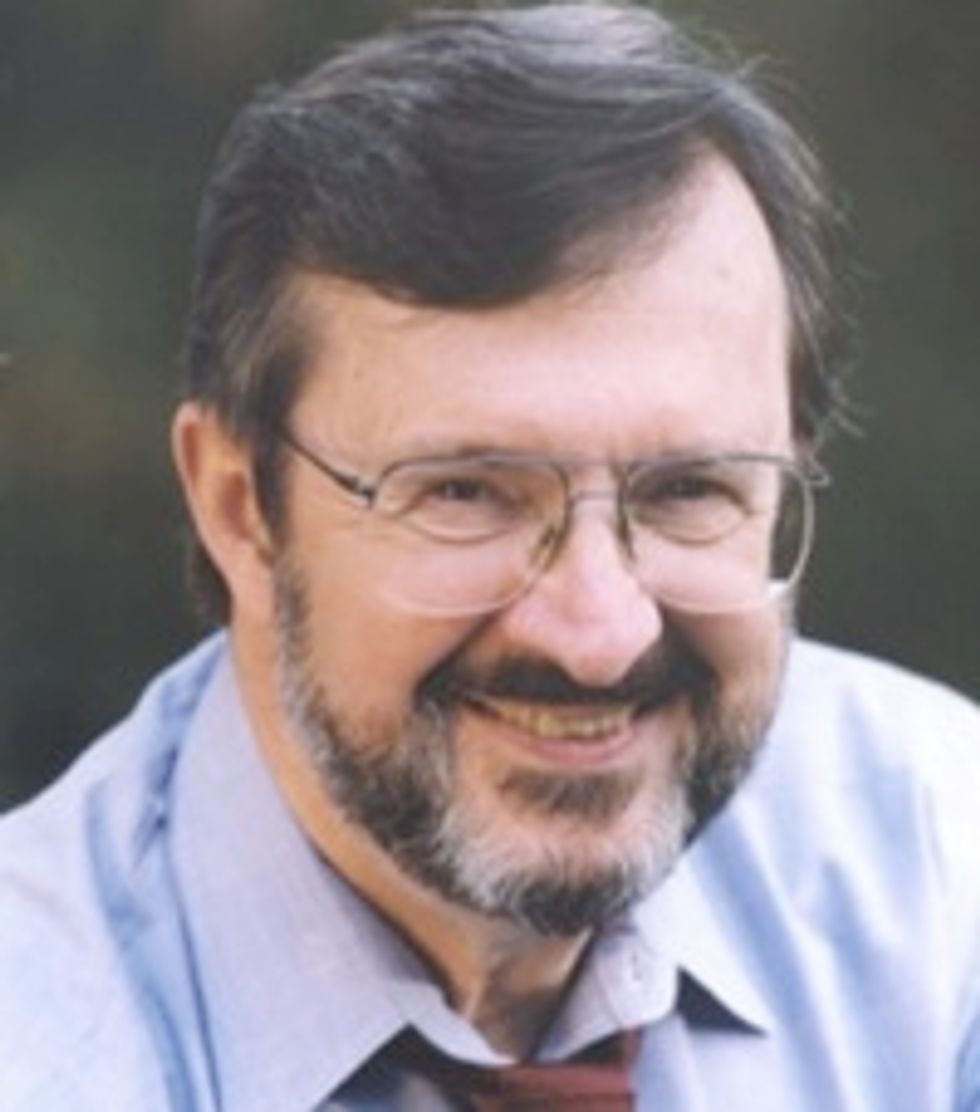 THE DEMOCRATS ARE FINISHED FOR A GENERATION! House Appropriations chair and third-most senior Democrat David Obey is all washed up and has chosen to retire thiselection year, apparently not content enough with being "the insanely powerful congressman who controls all of the money." He has been in office since 1969. Two years later, the likely Republican challenger who may have scared him out of this race was born: Sean Duffy, from The Real World: Boston. People must be losing drunken bets from the mid-90s like crazy right now, if anyone from back then is still alive. [First Read]