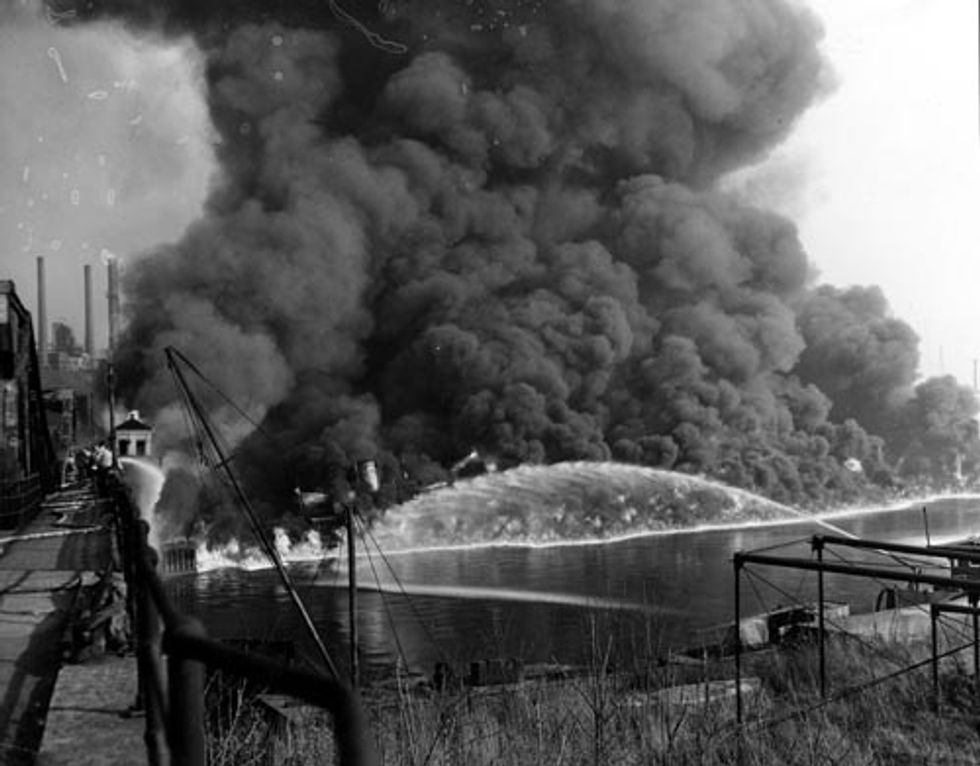 EXCLUSIVE, MUST CREDIT WONKETTE (and the Associated Press). Wonkette has learned of a plot by proponents of DC statehood to achieve their goal through the use of poison against members of Congress and the newly inaugurated president next January.

The so-called "General Manager" of DC Water, George S. Hawkins, urged Congress to replace the delicious, bottled Saratoga Water it plans to serve at its traditional, post-inaugural luncheon, with a powerful toxin whose street name is "DC tap" or simply "tap water."

Playing on Tea Party thriftiness, Hawkins claims that DC tap is available for only pennies a gallon. A federal investigative source said that the plotters hoped to persuade conservatives to drink the water, causing enough deaths to allow surviving liberals (who are presumed to carry their own, filtered water with them at all times) to ram through a DC statehood measure.

As a District native, DC congressional delegate Eleanor Holmes Norton has built up immunity to the toxic effects of the substance, which consists mainly of chlorine, chloramine, orthophosphate and dihydrogen monoxide.

As a frequent visitor and sometimes resident to the Greater Washington DC area, this correspondent can report personal exposure to DC water, to the extent that he now drinks it, unfiltered, almost exclusively. While the toxic effects dissipate with long exposure, the taste remains, in technical terms, extremely nasty.

One water scientist described the flavor as "a combination of those plastic-packaged boiled eggs you get at the convenience store, and the stuff they make you drink before you have a colonoscopy."