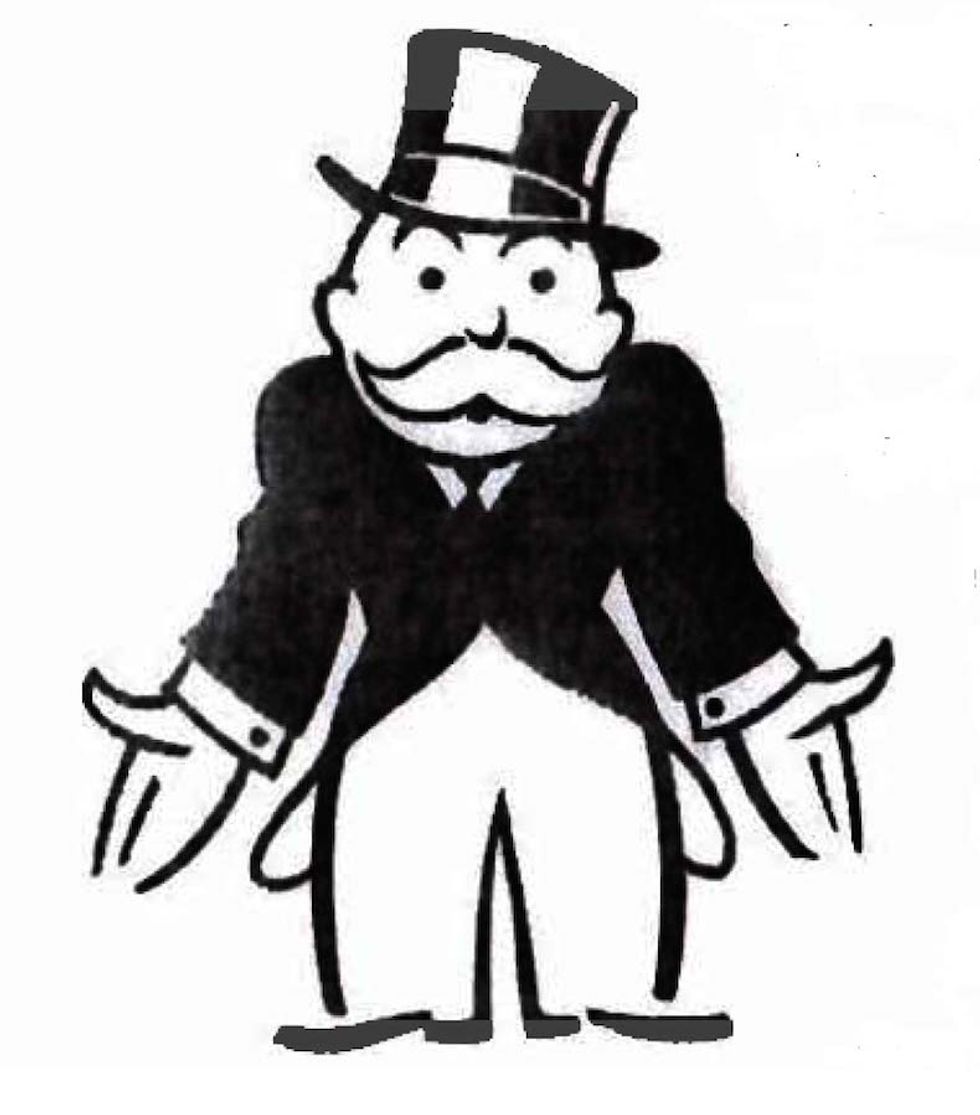 Minnesota isn't all Lutherans, though if we're being honest, yeah, it's mostly Lutherans. Today, those sola scriptura Scandinavians scored a major victory in their long-running war with Minnesota's Roman Catholics (shut up, it was too a thing that was happening). The Archdiocese of St. Paul and Minneapolis is filing for bankruptcy, because it turns out that child sexual abuse cases can be rather expensive!

The Roman Catholic Archdiocese of St. Paul and Minneapolis filed for bankruptcy protection on Friday, saying it's the best way for the church to get as many resources as possible to victims of clergy sexual abuse.

"We're doing the right thing," the Rev. Charles Lachowitzer told The Associated Press in an interview in advance of Friday's filing in U.S. Bankruptcy Court. "This decision reflects the end of a process of putting victims first."[...]

Is the Archdiocese actually doing the right thing, for the children? Or is this another use of the shield of bankruptcy as a weapon, y'know, like they did in the movie 300 and also in Milwaukee? Probably too soon to tell, but we assure you that Yr recovering Roman Catholic Wonket will be ON IT like a cassock on a boner.

Yr Wonket attended Catholic schools in the St. Paul-Minneapolis archdiocese. We sang in Catholic choirs growing up, and this past summer, we watched our wonderful sister get married in Minneapolis' gorgeous Beaux-Arts Basilica of St. Mary. We are still in touch with the nuns who educated us, and our pastor growing up, Fr. John Bauer, remains one of the finest men we have ever met. Really! He played a bit part in our middle school's production of Oliver! and everything.

So like Tracy Jordan after he lost his mood ring, we're not sure how we feel about this just yet. Like all sane people, we have serious doubts about Minnesota's Archbishop John Nienstedt, and considering the archdiocese's retrograde views on human sexuality, who can blame us? Seriously, Nienstedt just couldn't stop talking about The Gheyz. His diocesan newspaper fretted openly about an anti-bullying bill becoming an "Orwellian nightmare," because preventing Catholics from shaming LGBT kids is exactly what Animal Farm was about. Nienstedt's anti-gay stance led to Yr Wonket's high school making national news when its student newspaper asked, nicely, if maybe Nienstedt wouldn't be such a bigot all the time, which he insists he's not.

But never fear, Minnesotan Catholics, for John Nienstedt has GOT THIS. Last July, Nienstedt insisted that the archdiocese had turned a corner on institutionalized kid-diddling, and therefore, he saw no reason why he should resign. Did we mention that Nienstedt's archdiocese just filed for bankruptcy? Bang-up leadership, John Nienstedt, A+ archbishop-ing, would put in charge of 825,000 Catholics again!

So yeah, a sad day for Minnesota's Catholics, and presumably for Yr Wonket's dear grandmother, who we do not call often enough. But a glorious day for Garrison Keillor's Lutherans. Oh, they won't gloat about it publicly or anything -- that's not Minnesota nice, dontchaknow, that's not their way. But look in their beady little Lutheran eyes, and you can see it. You can practically smell it. All high and mighty just 'cuz their church leadership didn't protect sexual predators over the course of many years. You're not that hot, Lutherans, ya hear me!