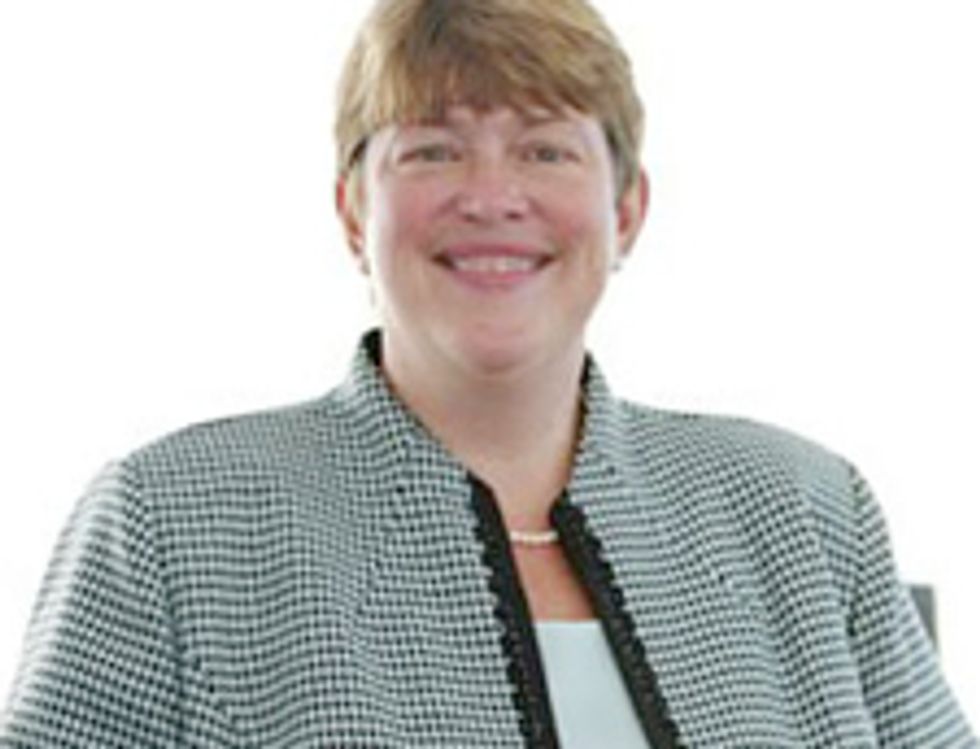 It's such fun to watch the wingnuts as they try to wrap their collective mind around the concept of a "moderate Republican" candidate, that endangered species of ancient lore, emerging from the Snowy North. Theyquickly spurned this GOP candidate, Dede Scozzafava -- who from now on shall be referred to as "Scuzzlebutt," because we're sick of constantly having to look up the spelling of her last name -- in the NY-23 special election in favor of some "neighbor" candidate for the Conservative Party, and their theses of hatred for Scuzzlebutt continue to mount.

For example: Why do you hate Scuzzlebutt, conservative dude Michael Barone?

“The Republican candidate, Dede Scozzafava, is a pretty dodgy character from a Republican point of view,” said Barone. “I mean, this is a woman who was endorsed by the Working Families Party, which is basically front for ACORN … As we’ve seen, it’s an organization whose organizations have systematically aided and abetted child prostitution, as reported in the videos that Fox News ran — that other networks were finally forced to run, that Andrew Breitbart put on the Big Government Website. There is some reason for principled Republicans not to back the Republican nominee in a situation like that.”

Why would the Republican establishment let ACORN's official President of Child Rape, Scuzzlebutt, run on one of its tickets?