Deleted Comments Of The Day: You Got Your Red Herring All Over My False Flag 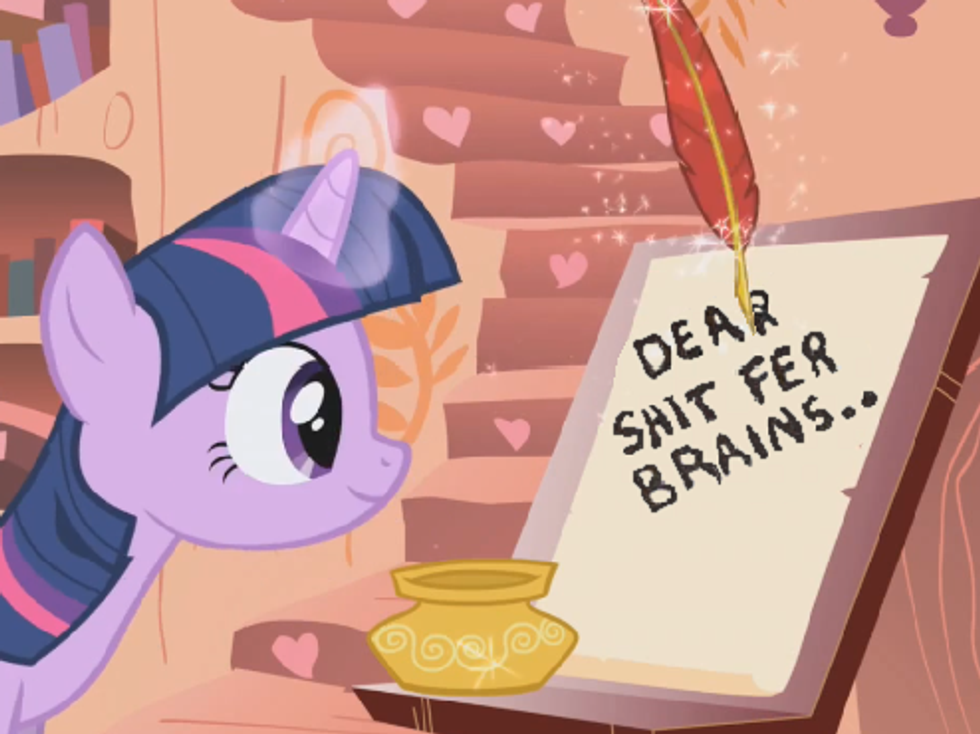 Once more unto the comment queue, dear Wonkenologists, and what do we find? Aha! An astute analysis, by one"michaelfrivero," of the serious lack of critical thinking in our coverage of Everest Wilhelmen, the gentleman from "Christian American Patriots Militia" who said that as far as he's concerned, he now has authority to shoot Obama and other enemies of Amurka. Michaelfrivero, who runs him a website called "whatreallyhappened.com," has this all figured out, and can't believe how naïve we are:

Obama certainly needs to regain the sympathy and support of the American people and nothing would accomplish that more quickly than for Obama to fake an assassination attempt on himself. Which is what this news story seems to suggest. Again, look for what should be there and isn't. In this case, what is missing is a reason for anyone actually planning a genuine assassination to advertise that fact on Facebook, knowing the NSA's computers would flag it and bring it to the attention of the SS (Secret Service).

This only makes sense. Or maybe it could be a delusional idiot who isn't really planning an assassination attempt, but likes to Sound Tough on the Internet, which is what we were kind of getting at. But let's find out what else, like the curious case of the dog in the night, simply isn't there!

Clearly this Facebook post INTENDED to attract attention, to grab some news headlines, to convince Americans there are EEEEEEVIL people wanting to kill Obama, although a moment's consideration of Biden in the White House should throw cold water on any such damnfoolishness. Are we being set up for a fake assassination attempt so we all feel sorry for poor Barack? Maybe. But one thing is for sure, real; assassins don't advertise. This is a PR stunt!

We'll agree with this much: Morons like Everest Wilhelmen are unlikely to pose a serious threat. Where we part ways with thoughtful analysts like michaelfrivero is that we sincerely think that "There are idiots who love to brag about how much they'd love to shoot a president they hate" is actually an even simpler explanation than "The White House is salting the interwebs with fake hate messages to prepare the sheeple for a fake assassination attempt against The One."

Then again, we often miss out on the big-picture stuff.

Our other deleted comment for today comes from "guylee44" who just wanted to go back to October 2008 and have a word with U.S. Senator Kay Hagan of North Carolina, who at the time was running against Elizabeth Dole for the seat. Guylee44 keeps it short and simple:

Now that we think about it, why would any rational person complain about a sitting U.S. Senator on a blog post from five years ago, before she had even won her seat? The most obvious explanation is that there is no "guylee44," and Sen. Hagan is obviously plotting a fake abduction by aliens.

Hope we passed the audition!