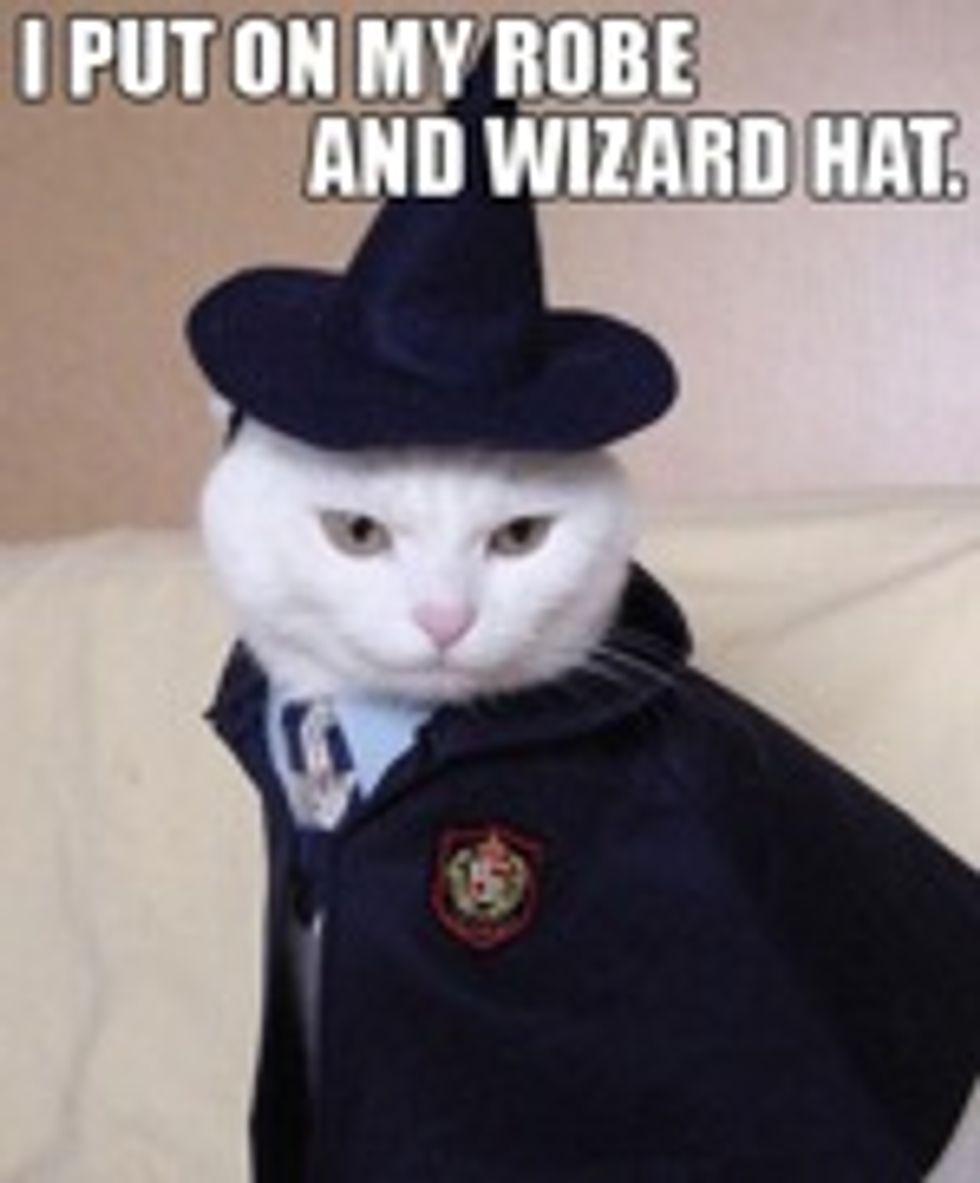 Last year's Democratic presidential primary was the most fun a girl could have with her clothes on. We watched for five(ish) agonizing months as the candidates hauled their carcasses around America's forgotten backwaters, pretending to enjoy corndogs and common people, while Mark Penn quietly fulminated in the background because he forgot that Democrats did not use a winner-take-all system. What devilish tricks might the new Democratic Change Commission -- a body of 37 unfortunates created by the Democratic National Convention Rules Committee -- do to make the process evenmore convoluted and frustrating the next go-round?

Remember, the only reason Obama won the nomination is that he had the caucus system wired, and he had hired a bunch of pinheads who found Democratic rules arcana so interesting that they masturbated to maps of local voting districts. Meanwhile, ol' Muskie-in-a-pantsuit thought she could just win by looking like a winner and going to a bunch of California fundraisers with her husband.

THUS! It is not exactly to Obama's benefit to seriously revamp the primary process, although by the same token it isn't something he's going to have to worry about, right? But for the next schlub or pack of schlubs who run for president in 2016, perhaps they will have fewer superdelegates to lock down, or a slightly altered primary calendar, or a better argument for why caucuses aren't "antidemocratic." These are all problems that the Democratic Change Commission will solve, immediately, in its first meeting this Saturday.