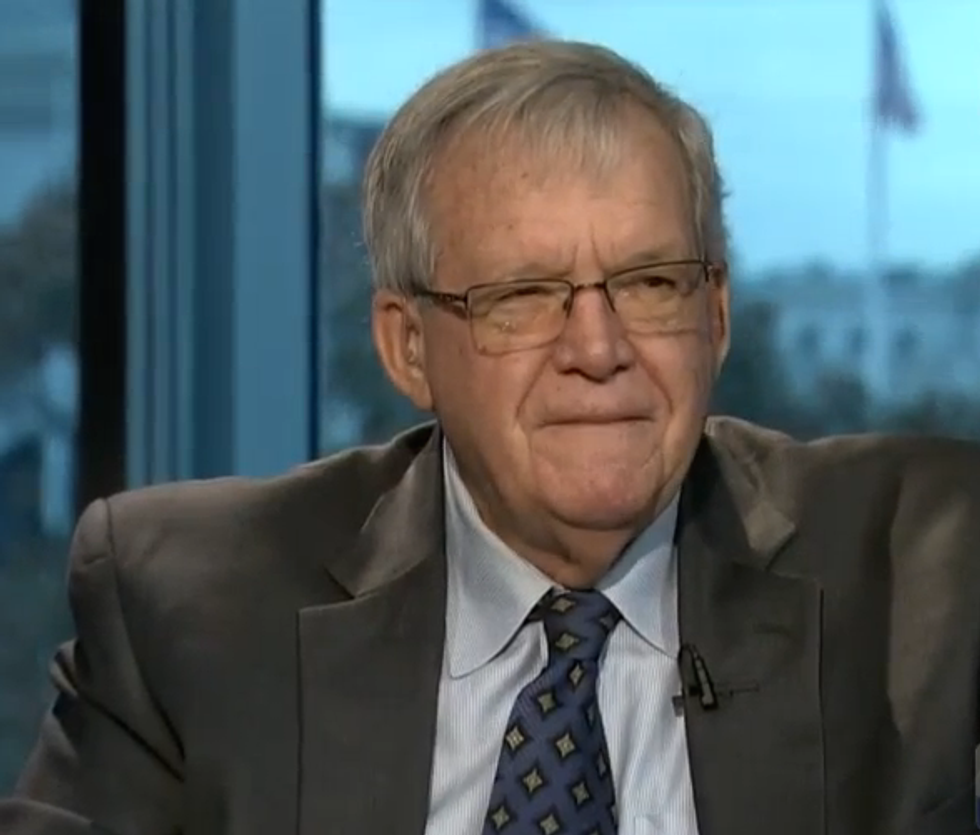 Denny Hastert, former speaker of the House and a serial child molester who for eight years was second in line to the presidency after Dick Cheney (who was already president anyway), has been sentenced to15 months in actual prison for crimes related to his unsuccessful cover up of how he molested five boys (that we know of).

[wonkbar]<a href="http://wonkette.com/586945/yep-ex-speaker-denny-hastert-paid-hush-money-to-cover-up-kid-diddling-allegedly"></a>[/wonkbar]In court, Hastert admitted for the first time that yes, he is a serial sexual abuser of children:

Hastert approached the microphone in court and apologized to those he victimized, saying he "mistreated athletes." Judge Thomas M. Durkin then pressed for details, asking directly if Hastert sexually abused the victims.

Hastert said he did not recall abusing Scott Cross, who identified himself as alleged victim Individual D in court testimony Wednesday, "but I accept his statement."

Asked by the judge about another alleged victim, Stephen Reinboldt, Hastert called it "a different situation" before finally acknowledging it.

"What I did was wrong and I regret it," Hastert said. "They looked to me and I took advantage of them."

Well, that is one way to put it. Sort of like the boys were stewardesses, and Hastert was a playboy who didn't call them after seducing them in his swinging space age bachelor pad.

[wonkbar]<a href="http://wonkette.com/601013/gross-tom-delay-writes-gross-letter-in-support-of-super-gross-dennis-hastert"></a>[/wonkbar]The defense asked Judge Thomas Durkin to give Hastert a judicial tongue bath and probation; Durkin, unaccountably, declined, even though Hastert had character references from other equally personally responsible Republicans, like former Majority Leader Tom DeLay, who wrote a letter saying Hastert was real good at praying and being prayerful and being a super awesome Republican guy who never molested boys in front of him. That was somehow not good enough for the judge, who is probably a Democrat who hates America and freedom.

Hastert, a former wrestling coach before his meteoric rise in politics due to "being the only Republican who wasn't actively fucking around on his wife while impeaching Bill Clinton (THAT THEY KNEW OF)," will never again get to position his La-Z-Boy in front of the locker room showers to ensure the boys "don't fight"; he will continue, however, once he is released, to be legally permitted to take a dump in public bathrooms full of all the underage boys he can find in any state in the nation.