Denver Narcs Out Colorado Symphony, Won't Let It Get Hiiiiiigh 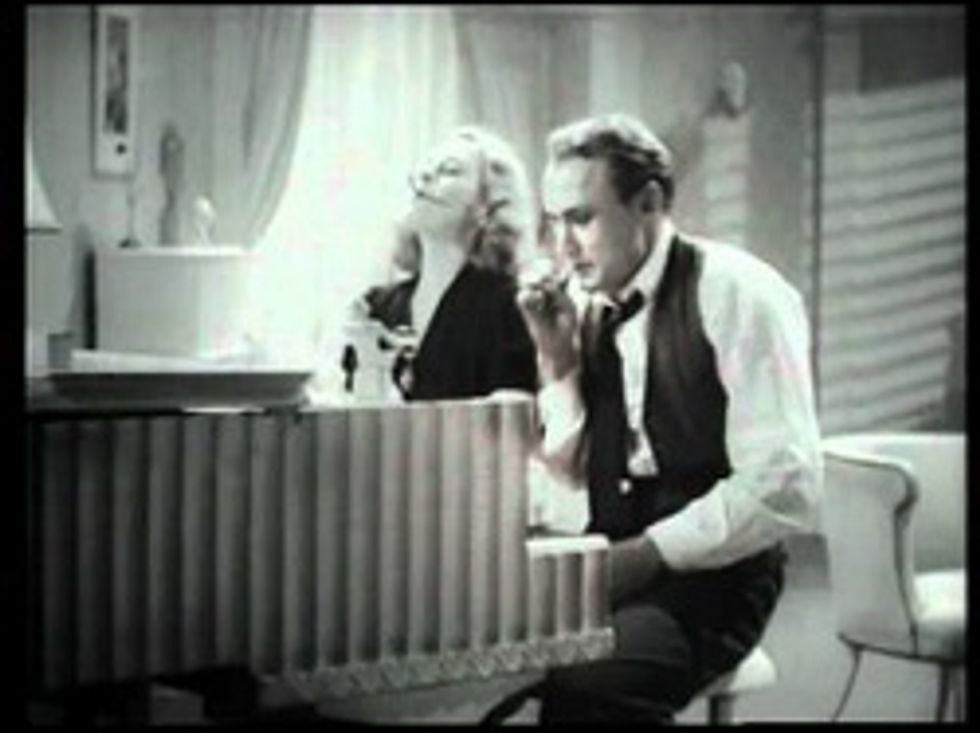 Man, the city of Denver is soharshing the Colorado Symphony’s mellow after the nonprofit announced plans for a series of cannabis-friendly fundraising concerts. Because dog forbid anyone listening to classical music should get to enjoy it.

Yesterday the city sent a letter to symphony president Jerome Kern warning him that the plans for the concert could violate city and state law. Apparently the legalization of marijuana in Colorado also banned using it openly and in public. So you can smoke dope so long as you hide in your house the whole time, we guess. Your Wonkette understands not wanting all public spaces to turn into Haight-Ashbury circa 1968, but we still think it’s a pretty fucked-up world where states allow you to walk around openly carrying a rifle but not a bowl and a nice green nugget of weed.

The possible violations The Man warned the symphony it might be committing, aside from the aforementioned public use of marijuana, include

For its part, the symphony says the city should relax, brah, it’s all good.

When the Colorado Symphony accepted support from the legal cannabis industry — as a means of supporting our financial operations and connecting with a culturally diverse audience — we believed we did so in full compliance with the law," the nonprofit symphony said in a statement.

The first concert is scheduled for May 23, but there is supposed to be a public hearing before then for the special permits the symphony applied for to hold the concert series. The city attorney’s office recommended the whole event be cancelled. We hope the symphony finds a way to go through with it. The tyranny of having to sit through symphonies without a little something to make it interesting has reigned in this country for long enough.