Denver Police To Crack Down On Pot Smokers During Convention 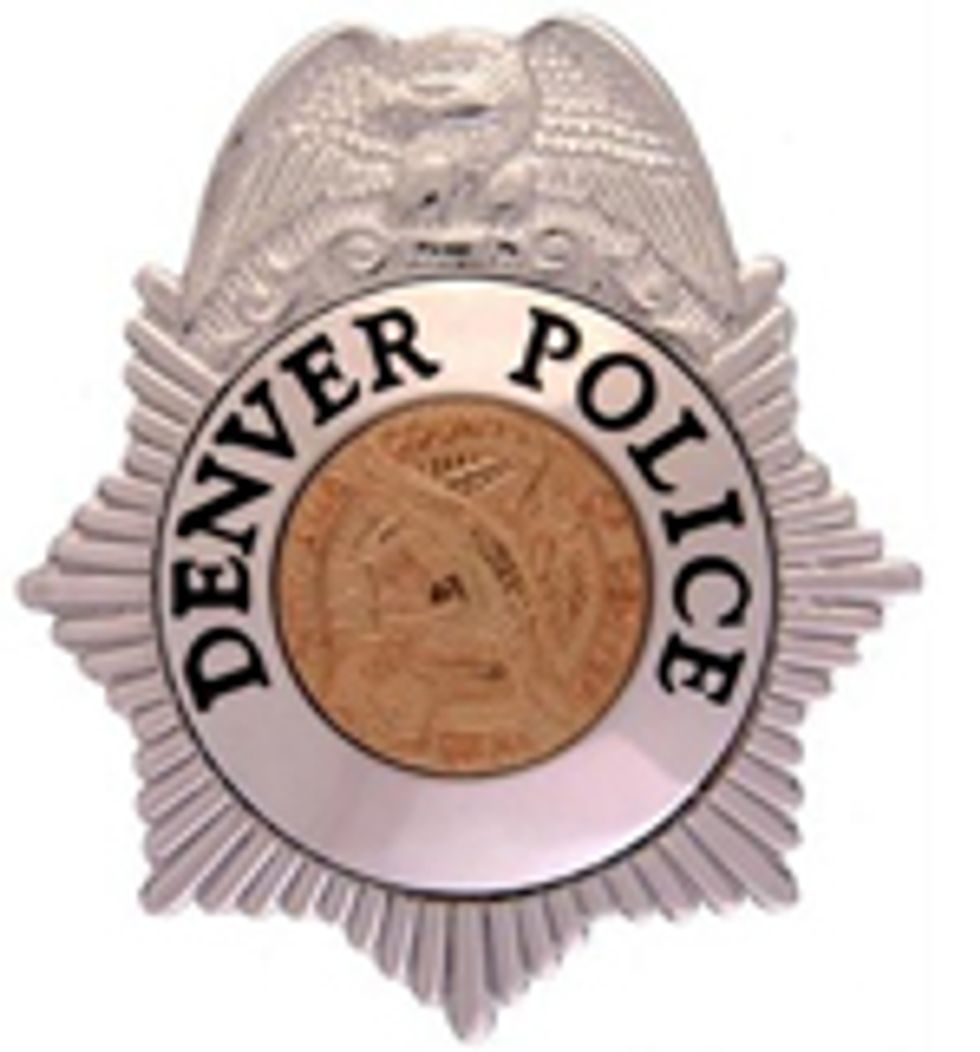 Denver has this peculiar thing that's been in the news the last couple of years in which the city has more or less decriminalized, or stopped enforcing, marijuana laws for small amounts. On the other hand, Colorado state laws override the city's initiative, and they suck. But overall, if you want to smoke your marijuana cigarettes, Denver's a pretty good place to do so. EXCEPT WHEN THE STUPID DEMOCRATS COME TO TOWN.

According to the AP, "Police say pot smokers who light up during the Democratic National Convention can expected to get busted under state laws, even though a voter-approved city ordinance makes small amounts of marijuana the 'lowest law enforcement priority.'" The Denver police contend that nothing will change, those damn state laws have always been on the books.

The potheads, however, are of course freaking out about the POLICE STATE:

Mason Tvert, leader of the group that sponsored the ordinance that discourages marijuana busts, said city officials are ignoring the will of the voters.

"We're concerned during the Democratic National Convention that they are going to use the law to cite people or detain them," Tvert said.

Those vile coppers. They are going to "use the law" to "detain" people when they, um, break the law. Where in the Constitution, pray tell, does it allow police to enforce the law, as it were?

But of course he's right, this Tvert fellow. The police probably will pretend to care about state pot laws next week, and then they will continue to not give a shit. And yet it's doubtful that the police will spend all of their hectic Convention week gleefully cracking down on those hippie pot smokers they've been wiretapping for months. Just don't smoke in front of a cop, for Christ's sake.