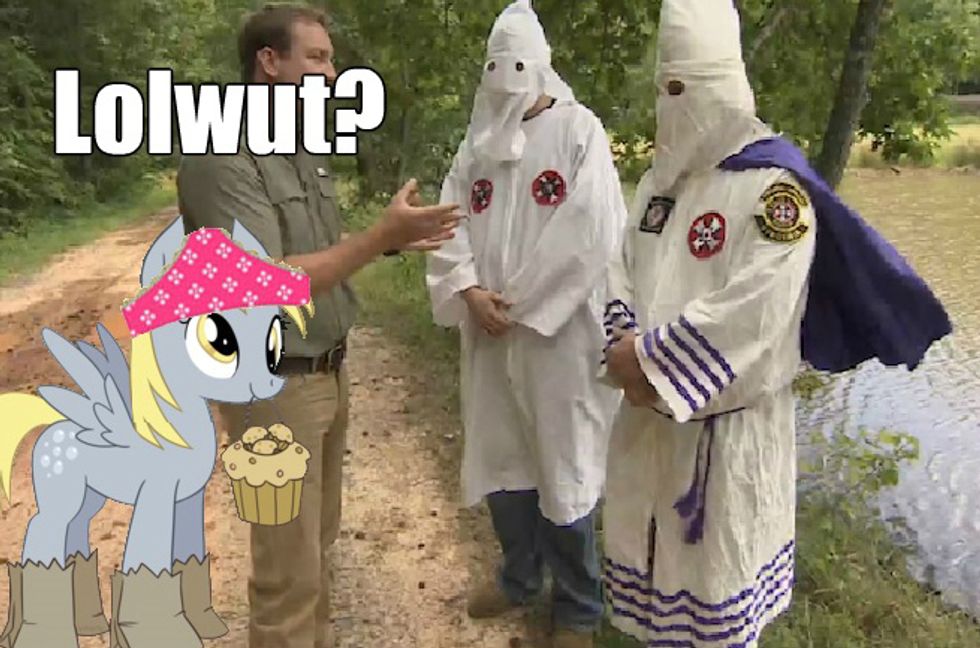 Welcome to another Derp Roundup, the feature where we collect all the stupidest stories that we couldn't find a spot for and dump them in a junk drawer for you to sort through. You may want to wash your brain afterward!