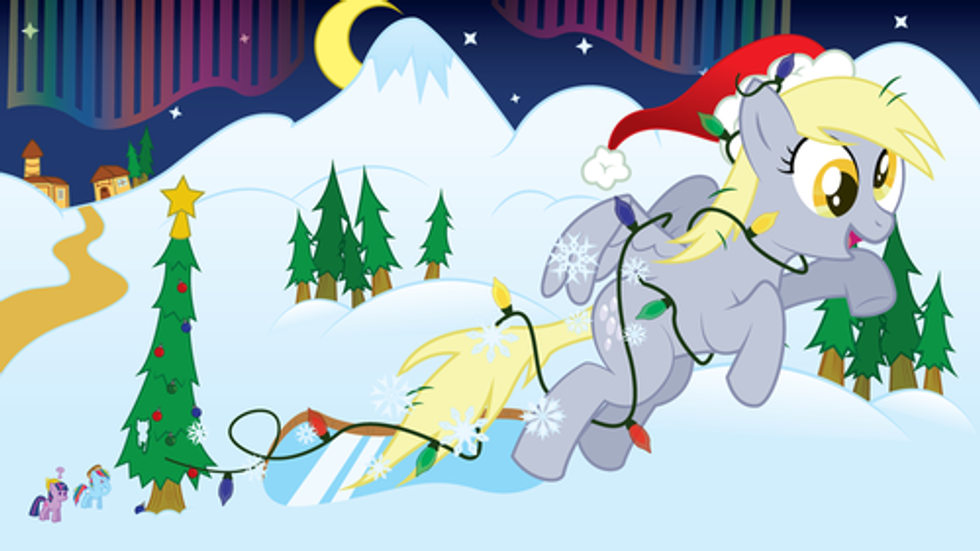 Happy Sacred Baby Festival to all you Wonkers! Hope you've had as much festivity as you can handle,and perhaps more.* And now, for some Happy Holiderp: a roundup of seasonal stories that were too stoopid to ignore altogether, but not quite worth a whole post of their own. We recommend that you treat it like dollar-store eggnog: add enough liquor, and you just won't mind the taste anymore.