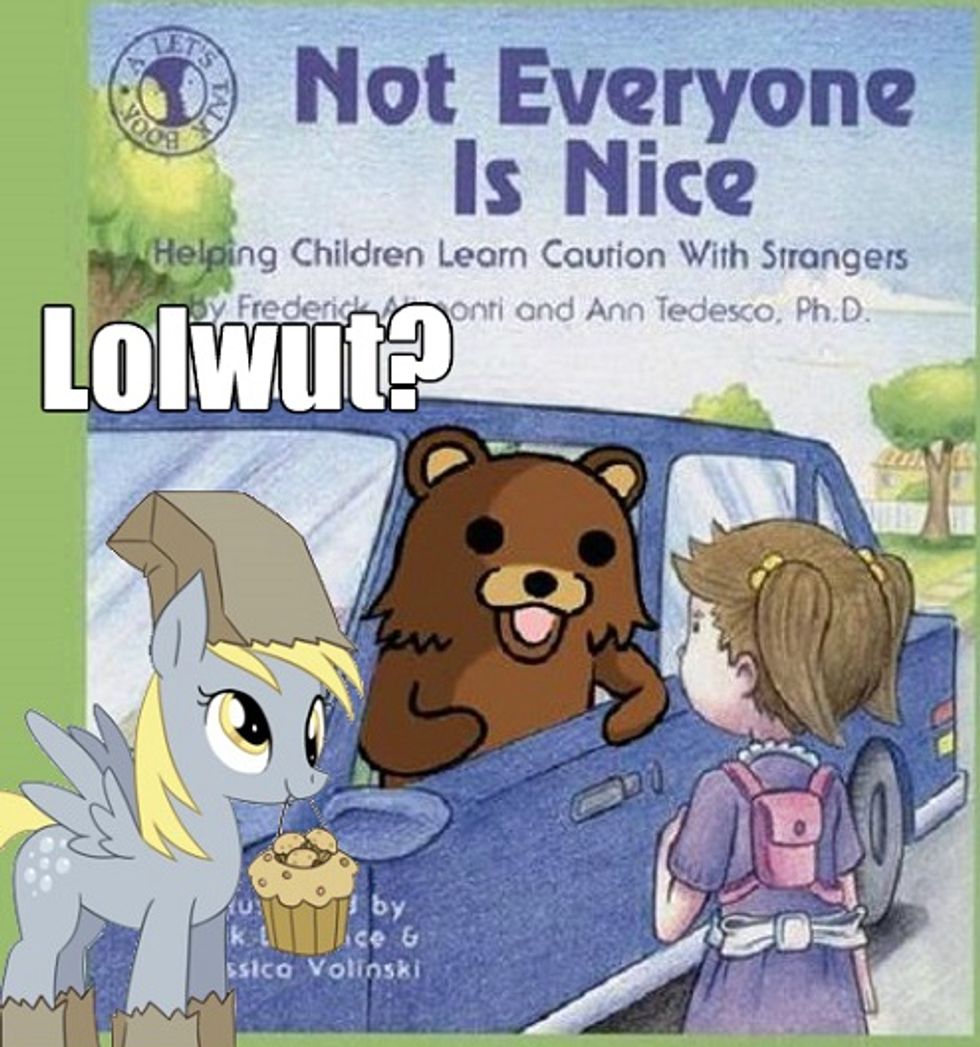 Welcome, kids, to Derp Roundup, the weekly feature where we give our browser tabs a Silkwood shower, then inspect the drains for stories that are too stoopid to ignore altogether, but not enough to hang a full blog post on. We recommend that you apply the mood-altering substance equivalent of a wire brush to your brain before reading further.