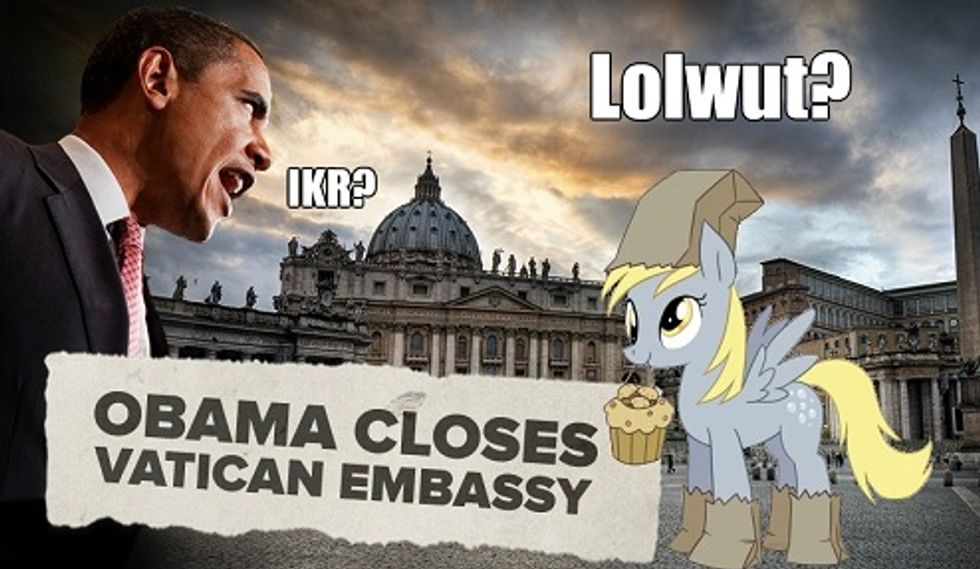 Hi-diddly-ho, Wonkerinos, and welcome to another installment of Derp Roundup, the feature where we scrape up a bunch of stories that were too stoopid to ignore altogether, but not quite worth a full post of their own. It's like Thanksgiving leftovers that have sat out too long, except they were kind of rotten to begin with.