Derp Roundup: Your Weekly Tour Of The Terrible 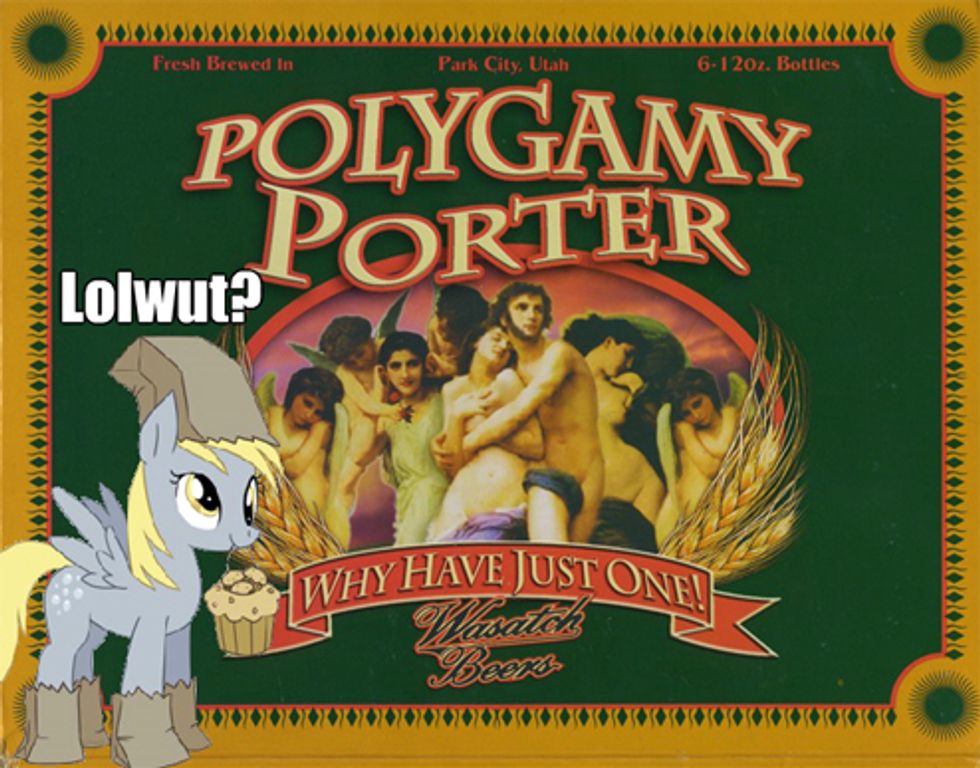 Happy Saturday, Wonquistadores! Every week, our web browsers overflow with a fetid slop of stories that were too stoopid to ignore altogether, but not quite worth full posts of their own. Then we mop up the mess and wring out the smelly excess into a big old bucket we call the Derp Roundup. Add grain alcohol, stir, and enjoy!