Derp Roundup: Your Weekly Waltz Through A Wonderland of Weird 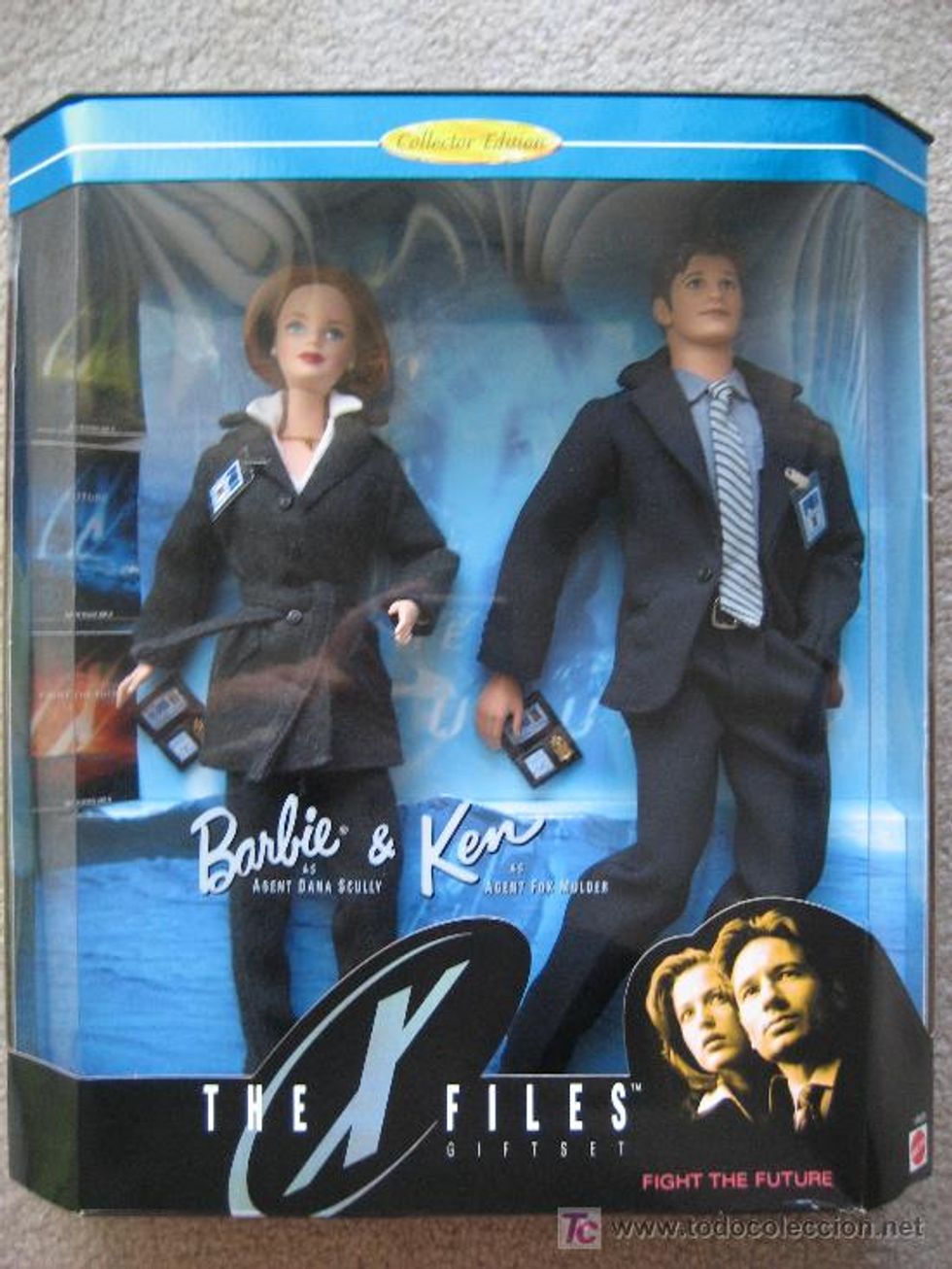 Welcome to another Derp Roundup, where we take a wire brush to our browser tabs, douse 'em with brain bleach, and bring you the stories that were too stupid to ignore. We recommend a healthy portion of your favorite reality-dilution elixir before reading on.