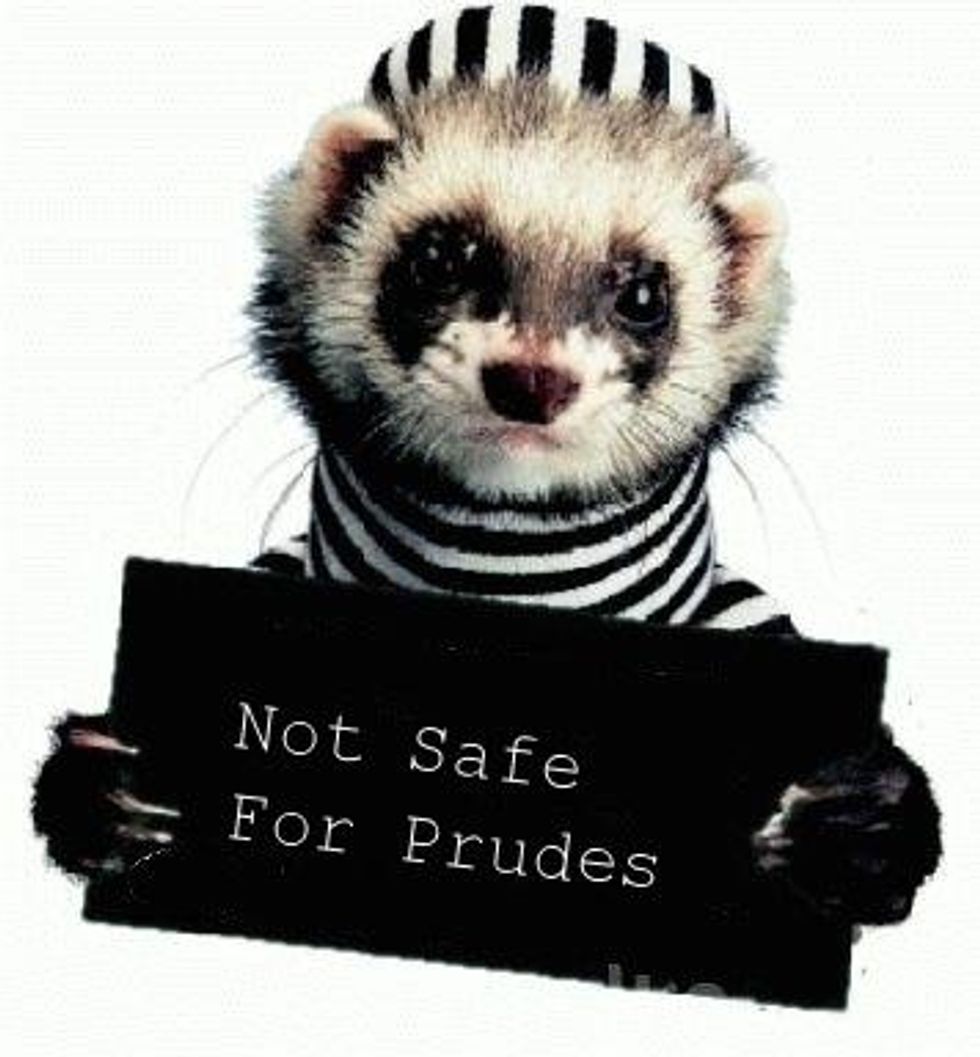 Bush recently released 280,000 emails from his two terms as governor, and buried in the trove are exchanges about the Movie Gallery investment that highlight the tension between Bush’s stance as a firm social conservative and his readiness to align himself with the Republican Party’s pro-businesses sensibilities -- even at the cost of right-wing ideals.

“Have you people lost your minds?” one outraged voter wrote in an email to Bush and the State Board of Administration (SBA), which made the investment. Another angry voter emailed that pornography was “enslaving men and women to its addiction.”

In one of the newly surfaced emails, the SBA’s director told an angry Floridian that the state could not take investment advice from “various constituency groups.” The Bush administration would not let political ideology shape pension decisions, the director explained, saying the state’s pension trustees were “required to act solely in the best interest of the [pension] beneficiaries.”

Or maybe it's just that the American Family Association is a collective of underdeveloped prudes who find the naked human body itself to be "morbid." Well, whatever. The AFA's letter noted that Movie Gallery's stock had lost about 70 percent of its value, and the state DID end up selling its shares the next year, so was AFA victorious? Ha ha, of course not, it is never successful:

Wonkette has found no evidence that the AFA or any of its like-minded goons have fired up the old email machine in outrage over these obvious crimes against Jesus during THIS campaign season, but we wanted them to know about it, just in case they want to.