Did John McCain Know That Sarah Palin Is In The Middle Of A SCANDAL? 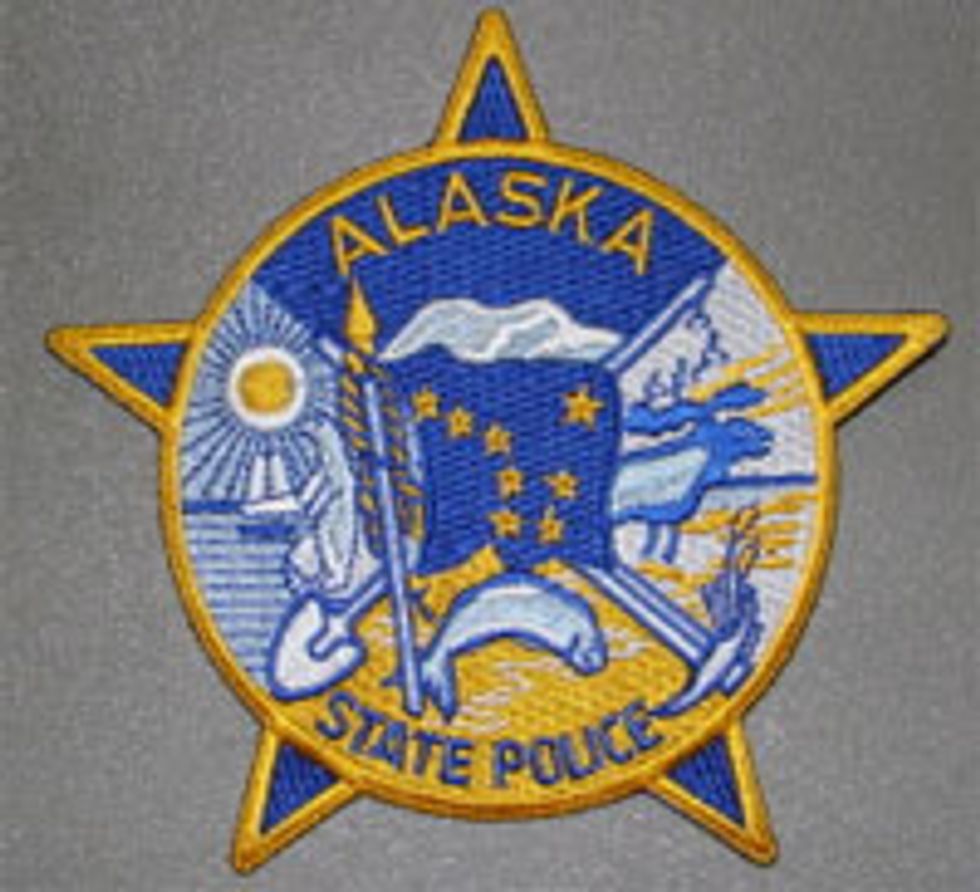 Wonkette's favorite GILF has now graduated to a losing ticket for vice president. Hooray for Sarah Palin, the new fake Hillary Clinton! And like the Clintons, Palin and her husband, "Todd," are involved in a horrible scandal in their corrupt nothing state, and it's about troopers. So let's offer a brief background about thisepic scandal which has ruined her reputation in Alaska, where she used to have 90% approval ratings. And then you will realize exactly how creepy Alaska is where they would care about such a thing.

The basic idea of the scandal is that she and her husband pressured the commissioner of the state Public Safety Department to fire a state trooper named Mike Wooten, Palin's former brother-in-law, who has been in a nasty custody battle with Palin's sister. Then when the commissioner refused, Palin fired him and replaced him with an idiot who then left a couple of weeks later.

In other words, it was any day in Alaskan politics, where doing something corrupt is like eating a can of beans. Just think about all the cans of beans you eat all the time, and yes, it's that frequent.

Palin has claimed innocence and even launched an ethics investigation to determine whether anyone on her staff exerted pressure on the commissioner. And sure enough, the commissioner received a ton of calls from, uh, Palin's husband and chief of staff. And then this one, where the idiot staffer mentions "Todd" and "Sarah":

Palin said the "most disturbing" was a phone call Frank Bailey, the governor's director of boards and commissions, made to trooper Lt. Rodney Dial in February. The Public Safety Department recorded the call, as it does routinely.

Palin, who said she'd only just learned of the call, released a recorded copy of it to the press on Wednesday. In it, Bailey clearly pressures the lieutenant.

Bailey told him during the conversation that Palin and her husband want to know why Wooten still has a job.

"Todd and Sarah are scratching their heads, 'Why on earth hasn't this, why is this guy still representing the department?' He's a horrible recruiting tool, you know," Bailey told the lieutenant.

And now no one will ever care about this on a national scale, because Palin is a STONE. COLD. FOX.